How Does an LCD Projector Work?

An LCD projector is one of the most efficacious advancements that digital technology offers. It gives the feel of a theater while watching a movie over a big screen. Understand what goes on within the LCD projector in this Techspirited article.

You are here: Home / IT Jobs / How Does an LCD Projector Work? 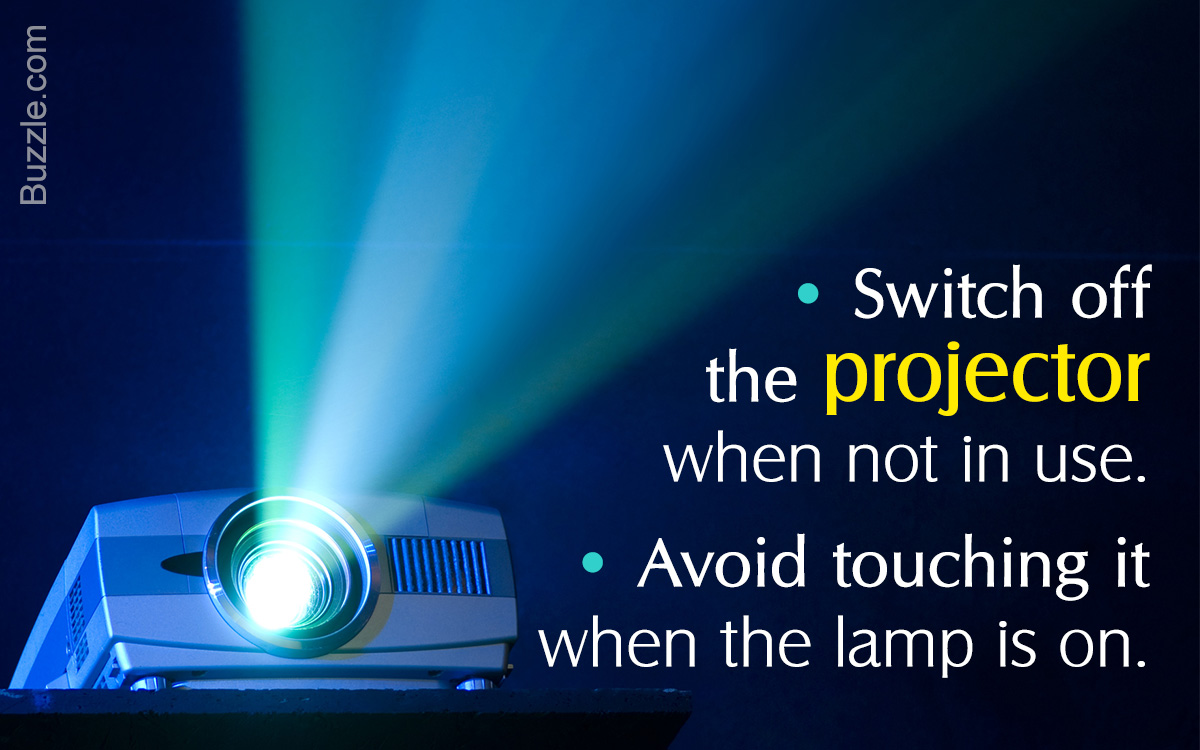 An LCD projector is one of the most efficacious advancements that digital technology offers. It gives the feel of a theater while watching a movie over a big screen. Understand what goes on within the LCD projector in this Techspirited article.

For those movie maniacs who like to watch movies back to back all through the weekend, they can easily choose to convert their room into a home theater by simply buying an LCD video projector. It has the capability of taking home cinema viewing to new levels. This device wins hands-down when compared with other fancy equipment. All you need is a projector, screen, DVD player, and a bowl of popcorn, and you are good to go! In addition to this, projectors are also used in a school and business environment.

What is an LCD Projector?

LCD is short for ‘Liquid-crystal display’. It is a projector that can be used to display images/pictures, videos, slideshows, etc. This is an advancement over the age-old overhead projectors.

The light source used is a metal-halide lamp in most of the cases. This is because it is capable of emitting light rays of varying wavelengths.

This setup requires a total of three mirrors, out of which two are dichroic (coated with a film). The dichroic mirrors are used to reflect the incident light. The phenomenon of dichroism denotes that the mirror will display two different colors when viewed from different directions.

The light rays are reflected by the mirrors onto the liquid-crystal screen. This screen performs the task of passing the light rays through, to the prism.

These lens perform the task of allowing light rays (coming from the prism) to pass through them. These rays are then made incident on the output screen dedicated to the LCD.

The main working principle of a projector depends upon the concept of splitting up of light into a number of wavelengths.

As the final image formed over the projector depends on the quality of the projector and the screen, white surfaces are preferred as the projection surfaces. The biggest advantage that the LCD projectors have over other projection systems is their portability and small size. In addition to this, the image quality obtained is top-notch.