The iPods have become a craze and a style statement for people who love music. They use them however they want, but are not at all interested in their technical functions or operations. The touch wheel or click wheel is an important part of this device and is used for its operation. However, how does it actually work? Let's find out.

You are here: Home / IT Jobs / How does the iPod Click Wheel Work? 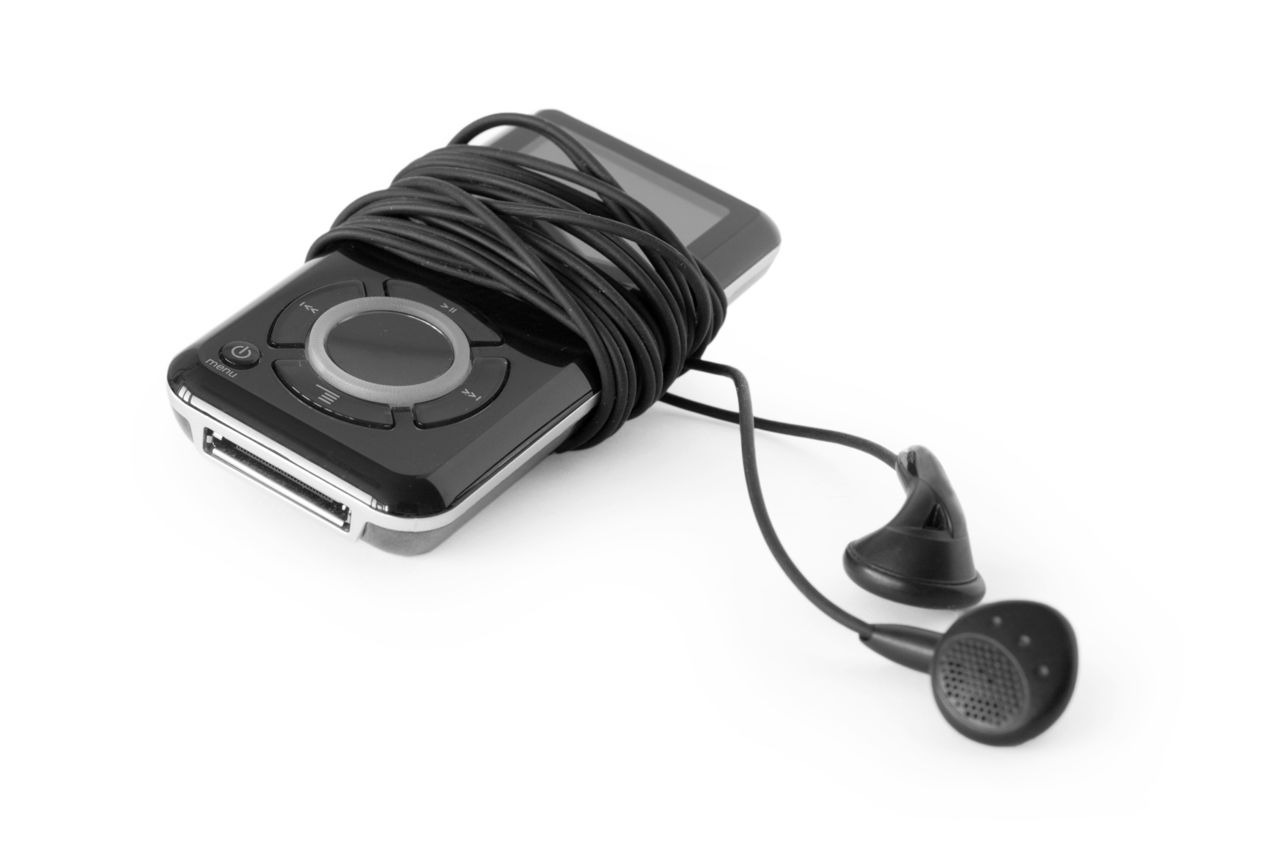 The iPods have become a craze and a style statement for people who love music. They use them however they want, but are not at all interested in their technical functions or operations. The touch wheel or click wheel is an important part of this device and is used for its operation. However, how does it actually work? Let’s find out.

The click wheel has become a trademark for Apple, the manufacturer of iPods. There are no other mp3 players that come incorporated with this smart feature. Without it, the iPod would be of no use. It can be called the ‘steering’ of the device, and is used to carry out all its operations and functions. The click wheel is round, and is used to browse through the interface, which may enable the user to select and listen to songs, watch videos, create playlists, view photos, play games, or listen to podcasts. It may also be used to reset the iPod if it hangs.

When the iPod was first invented, it had a click wheel-like button that performed only basic functions. Even though it looked like a touch wheel, it was not, and did not have touch sensitivity. The later generation iPods like the ‘nano’ and ‘classic’ were incorporated with the actual click wheel.

There are two more buttons located under the right and left side, which are used for changing and forwarding or rewinding tracks. The ring is touch sensitive, and allows one to scroll through the content displayed on the screen, by sliding or moving a finger on it. To scroll downwards in the displayed list, one needs to slide a finger on the ring in a clockwise manner. To scroll upwards, the slide should be in an anticlockwise manner. Moreover, the slide also enables the user to increase or decrease the volume or brightness level.

Under the plastic cover of the click wheel, there is a membrane embedded with metallic channels which intersect, producing a positional address. Electric current is supplied by the system controller to the grid. Conductors are metal channels that carry current, and form the grid. When a second conductor that may be your finger, comes close to the touch wheel, the current tries to complete the circuit, by flowing to the finger. However, the cover acts like a non-conductive material.

As a result, the charge amplifies at a point on the grid which is closest to the finger. Such electrical amplification between two conductors is known as ‘capacitance’. The controller plays a very crucial role in the ‘sensing’ function, and is programmed to measure variations in capacitance. The closer the finger goes to a point, higher would be the change in capacitance at that particular point.

When such a change is detected by the controller, it signals the microprocessor. When we slide our finger around the ring, the charge build-up moves according to the finger’s contact with the wheel. The controller gives away a signal every time it senses capacitance at a specific point. In this manner, the touch wheel detects the speed of the movement on it. The microprocessor performs the needed function when it receives a signal from the controller. When there is no movement on the wheel, the controller is unable to detect changes in capacitance, and hence, doesn’t send any signals.

The click wheel’s functions and operations are somewhat similar to a touch-pad on a laptop.