How Does a DVD Burner Work? Here’s a Technophile-approved Answer

Due to the wide use of DVDs all around the globe, the demand for DVD burners has certainly increased. Many people use them everyday but are unaware of their working.

You are here: Home / IT Jobs / How Does a DVD Burner Work? Here’s a Technophile-approved Answer 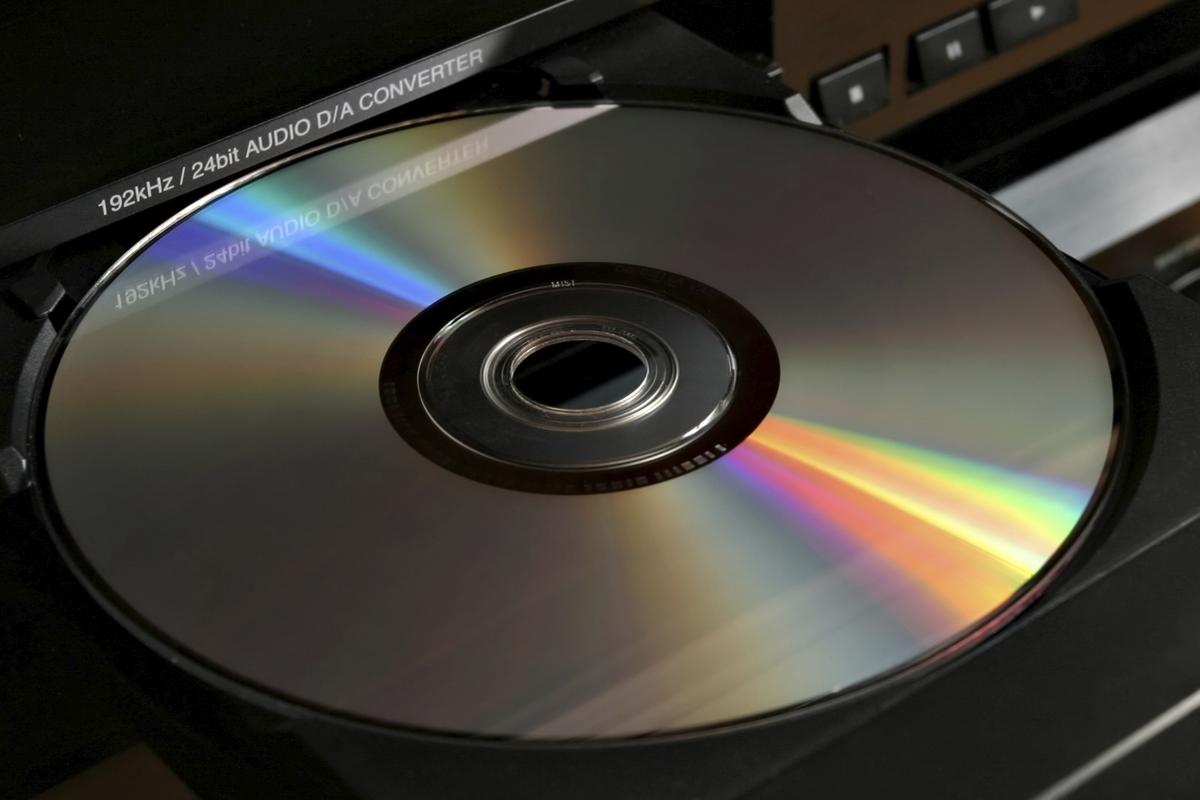 Due to the wide use of DVDs all around the globe, the demand for DVD burners has certainly increased. Many people use them everyday but are unaware of their working.

A DVD burner, also known as a DVD writer, is a hardware equipment that works with a computer to store and copy data to a DVD. The technology incorporated in it is much more advanced than that in a CD writer, which is its forerunner.

It is able to play and work with both CDs and DVDs. Normal DVD burners are able to burn 4 GB DVDs, but nowadays, dual layer burners have come into the scene, which have the capability to burn 8.5 GB DVDs.

Working of a DVD Burner

The working of all burners is fundamentally the same, but their level of working can vary, depending upon the system’s configuration. Recordable or rewritable Digital Versatile Discs (DVDs) allow data to be recorded and stored in a digital arrangement, like a series of 1s and 0s, which are represented as very minute bumps and flat portions on a DVD.

A player uses a laser beam to interpret the data which is stored on the disc’s shining surface. The burner arranges the protuberances in a spiral manner right from the center point of the disc.

The data is interpreted by the player by moving a laser beam outwardly in the same spiral manner. The burner is responsible for arranging the protuberances in a fashion that can be easily interpreted by any player.

Blank DVDs don’t have these protuberances which contain data, but just have a smooth metal layer with a photosensitive dye beneath. As a result, they can’t be read by the player as they don’t have any bumps or flat portions.

To copy files onto a blank DVD in a manner that can be read by a DVD player, the DVD writer has to record a digital arrangement of reflective and non-reflective portions. For this purpose, a moving write laser beam has to make alterations to the disc’s surface.

The write laser beam follows the same spiral pattern like the read laser beam of a DVD player. There are some pre-pressed grooves that are responsible for aiding the laser beam along the outwardly path starting from the disc’s center.

Even though the process appears complicated, it is quite simple. While the disc is spinning, a special technology calibrates the spin rate with the laser beam’s speed. For accuracy in the burning process, the beam’s rate should be consistent. To produce the 1s and 0s, the DVD writer turns the beam on and off.

You won’t be able to use the DVD burner unless you have the correct software. There are various software available in the market, which have features that enable you to efficiently copy and store data on the DVD. You may even get the software CD along with the burner. Another easy option is to simply download such software from the Internet.

Technology is developing at a faster pace than we can imagine. There are many electronic manufacturers that are introducing DVD burners which have enhanced burning capabilities.