How do Sensors Work

The use of motion sensors has increased manifolds over the course of time. To understand the diverse uses of these devices, it is essential to know how they work.

You are here: Home / IT Jobs / How do Sensors Work 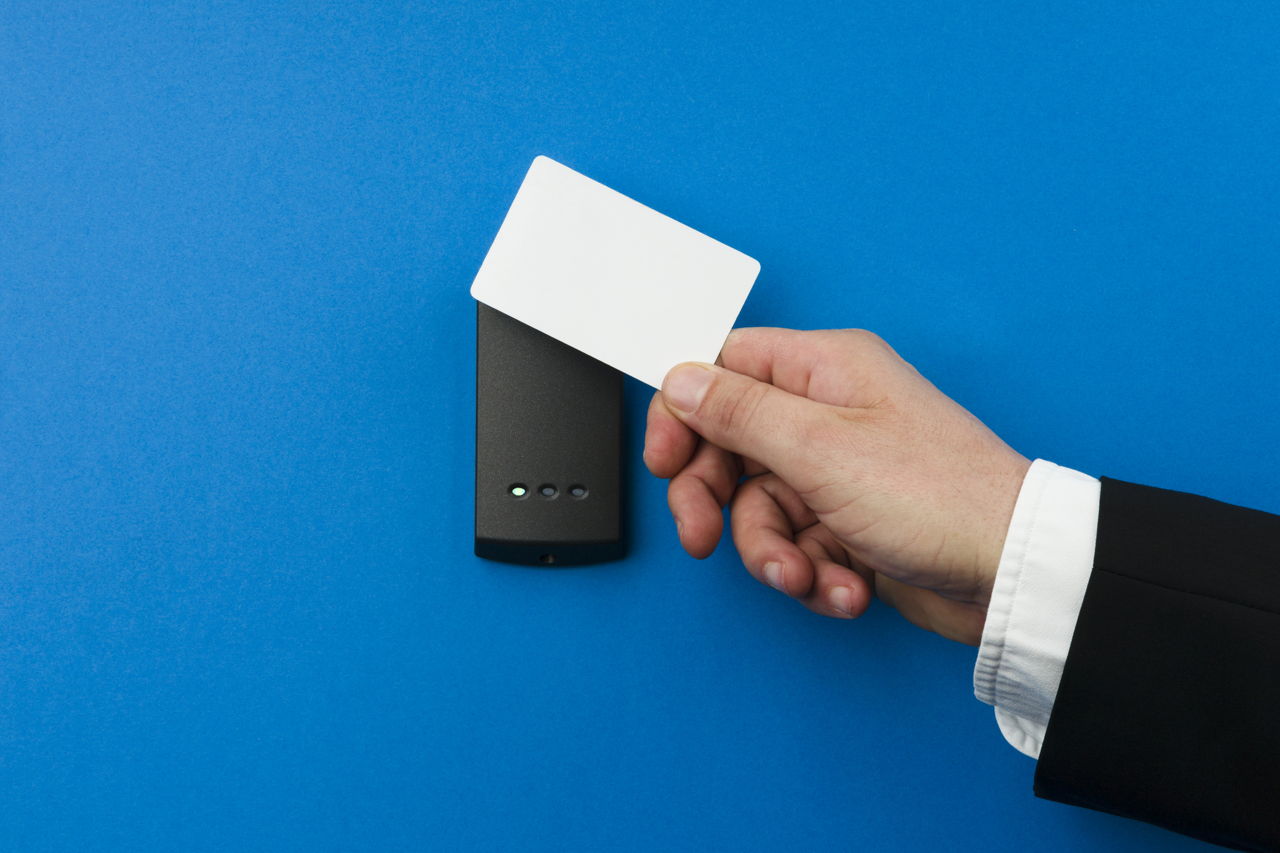 The use of motion sensors has increased manifolds over the course of time. To understand the diverse uses of these devices, it is essential to know how they work.

Sensors are devices which measure a physical quantity, convert it to signal or stimulus, and respond to it in a specified manner. There are various types of sensors, ranging from motion sensors in home security systems to oxygen sensors in cars. The popularity of these technological marvels can be attributed to spy flicks to a significant extent. Although many of us get fascinated by these devices, not many of us know how they work, or how they detect minor movements.

How do Motion Sensors Work?

One of the most popular sensors used in a range of day-to-day appliances today, is the motion sensor. Also referred to as motion detectors, motion sensors are most often used in commercial establishments and home security systems. The device has the ability to quantify motion and alert the individual about any movement, within a stipulated range, in the surroundings. Basically there are two types of sensors: active and passive. The sensor working principle in each of these devices varies to a certain extent.

These sensors are just getting better with time. In some motion sensors available today, ultrasonic and infrared waves are replaced by sound and echolocation, wherein sound waves are emitted from the device and their echo is measured to detect human presence.

How do Sensors in an ABS Work?

Introduction of anti-lock braking system (ABS) in cars has decreased the number of accidents and fatalities to a great extent. This ABS mechanism is also powered by wheel-shaped sensors, which monitor the speed of wheels and send signals to ABS control module in alternating current (AC) format. When these signals reach the module, they are converted to digital format and each wheel speed is compared. If the speed of a particular wheel doesn’t tally with that of others, the ABS module interprets that the wheel is losing traction and triggers necessary action in the form of applying break or traction control.

In today’s world, with sensors being used in even the most basic appliances and devices, such as the sprinkler system, it is important to understand their working mechanism. If you are not well-versed with the working principle of these sensors, it won’t be possible for you to make full use of its potential in the manner you want.