History of the iPod

The comfort of carrying your music collection in your pocket is a treat for music fans! This article presents some interesting information about the iPod, that is still believed to be in its infancy, as the best brains in Apple brainstorm to innovate new designs...

You are here: Home / IT Jobs / History of the iPod 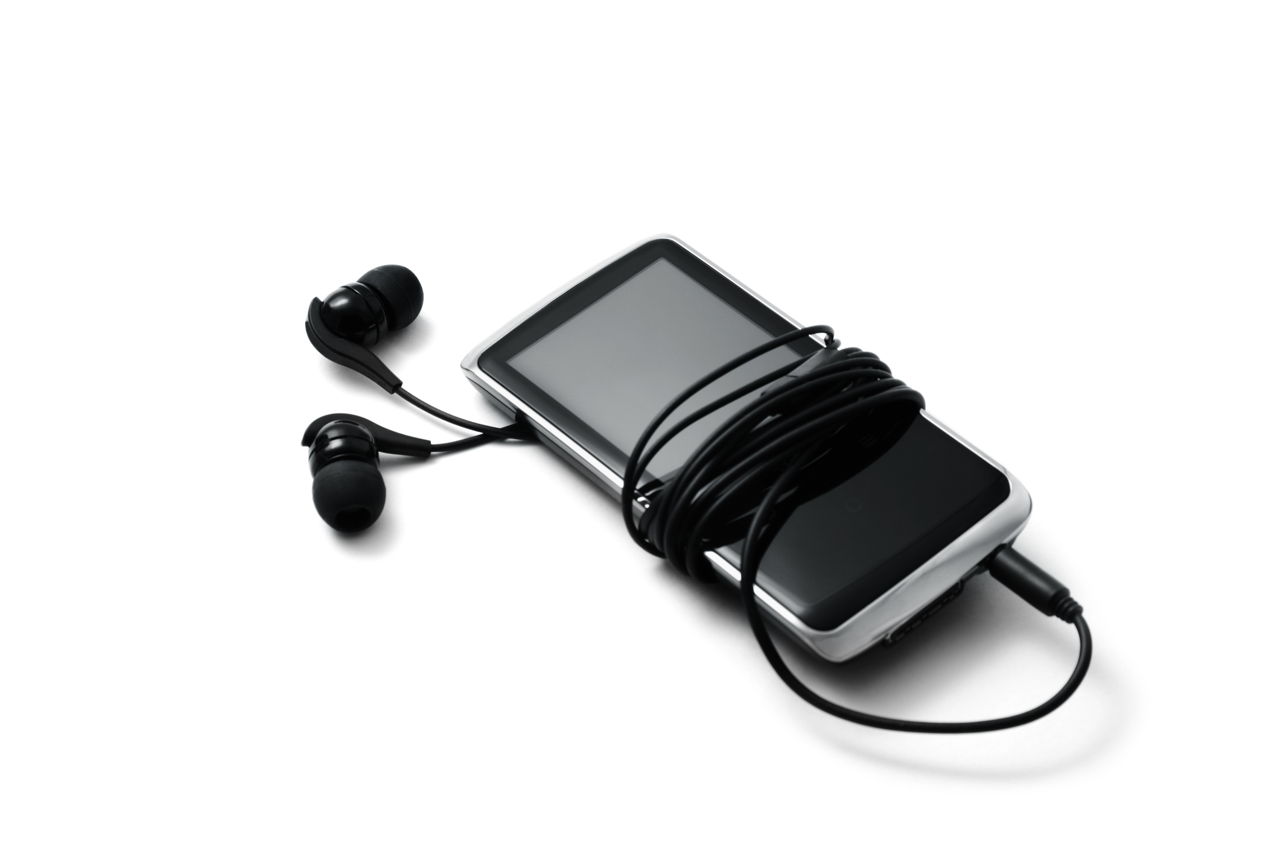 The comfort of carrying your music collection in your pocket is a treat for music fans! This article presents some interesting information about the iPod, that is still believed to be in its infancy, as the best brains in Apple brainstorm to innovate new designs…

“The coolest thing about the iPod is that your whole music library fits in your pocket.” ~ Steve Jobs, Co-founder and CEO, Apple.

That was what Steve Jobs said at Apple’s Cupertino campus on 23 October 2001, when the world witnessed the arrival of the iPod, in a most simple manner and in front of just a few journalists. While critics were skeptical about Apple’s new venture, Steve Jobs was, as usual, filled with supreme confidence about his new gadget! For he knew that he had captured an idea in his iPods that the layman always had in mind; to carry their musical library while they were on their way to work, traveling, or while studying. This simple concept was what made Apple iPods a huge success, thereby leaving behind many companies. Creative and Diamond Multimedia, who were already in the business of MP3 players, could not capture the market in the way Apple did.

The Beginning of a Legacy

The desire for innovation led Tony Fadell, called the father of the iPod, a former employee in General Magic and Phillips to design a musical player that was better and more portable than MP3 players. Since Tony could not individually carry out his dream project, he approached RealNetworks and Phillips; however, the two companies turned down Tony’s offer. Apple came forward to help Tony and he joined Apple computers in 2001 as an independent contractor who led a team of 30 members, and the rest, as they say, was history.

In case you think this was where the innovation stopped, then you are wrong, for after these the iPod went through some drastic changes that revolutionized the music industry. Further, the major releases after 2004 were targeted for specific market segments.

The iPod shuffle, with its limited memory and no screen, was targeted towards the casual listener, who wanted to listen to music while performing simple tasks like jogging and working out. To this end, it was an inexpensive option that was designed to suit these needs. The shuffle became an instant hit and Apple was forced to go through several generations of this player, as can be seen below.

To create something for people who wanted the portability factor of the Shuffle and a screen to display the song name, Apple came up with the iPod Nano. Just slightly bigger than the Shuffle, but way smaller than the Classic, the Nano, with its crisp color screen and portable size, became an instant hit with consumers the world over. In succeeding generations, memory was increased and the screen was made bigger, with the last generation even getting a camera.

The iPod Classic was made to cater to the people who wanted to carry all their music with them. As a result, the Classic ended up being among the heaviest iPods, albeit with large memories. Apple managed to put a crisp color display on this model, which came in memories ranging from 20GB to 160 GB. Generation wise, the ability to play videos and an increase in memory were the major changes in this model.

The latest in the series of iPods, the touch was a high-end all round entertainment device. Similar to the famous iPhone, but without the phone capabilities, the touch remains the flagship model of the iPod. This model too went through several generations, with the most notable change being an increase in the memory.

As innovation increased, iPods have become a trend. The iPods today can store data up to 160 GB and are used for wide variety of applications.