The different types of hardware manufactured today depend on the type of computers they are used in. The main factors that define a hard drive's physical and technical characteristics are the space available in the PC, speed needed for transferring data, and the amount of storage space that is required. The PATA, SATA and SCSI types of hard drives are most commonly used in today's computers.

You are here: Home / IT Jobs / Different Types of Hard Drives You Thought You Knew But Didn’t 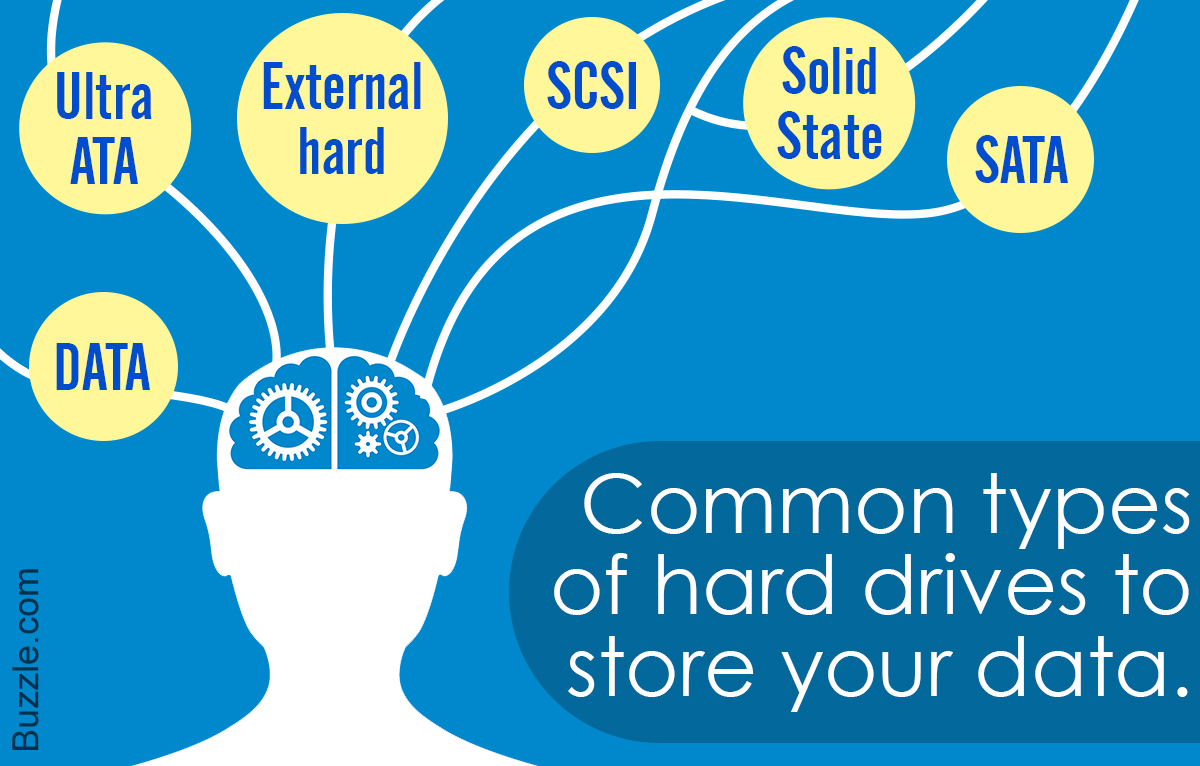 The different types of hardware manufactured today depend on the type of computers they are used in. The main factors that define a hard drive’s physical and technical characteristics are the space available in the PC, speed needed for transferring data, and the amount of storage space that is required. The PATA, SATA and SCSI types of hard drives are most commonly used in today’s computers.

In a generalized form, there are two types of hard drives you can find: 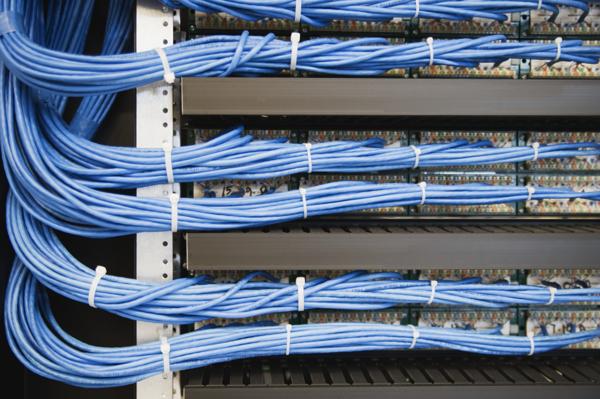 They are meant for 24×7 i/o functioning, can go up to 100% data usage at one go and are quite reliable. They are however, extremely expensive and require a high level of data integrity. The slightest chance of data corruption will result in huge data losses. 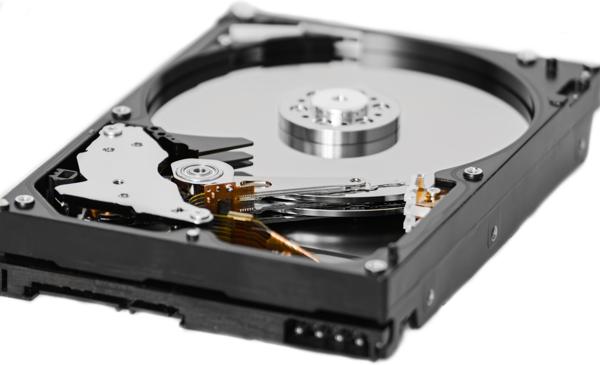 They are what we generally used. They perform optimally for 8 hours a day, are cheaper than the former, and can access and modify backup files fast enough to prevent massive data loss in case of data corruption.

These types of drives are also known as Integrated Drive Electronics (IDE) and Enhanced Integrated Drive Electronics (EIDE) drives. The labels relate to the type of interface that is employed to connect the disk drive to the CPU board. These drives utilize either a 40 or an 80 wire cable with a broad 40-pin connector. 40 wire cables are utilized in older and slower hard disks, whereas 80 wire cables are used in faster ones.

Nowadays, PATA hard disks are being substituted by SATA hard disks. EIDE hard drives were introduced after some advancements in IDE hard disks, however, the term IDE refers to both IDE and EIDE disk drives. 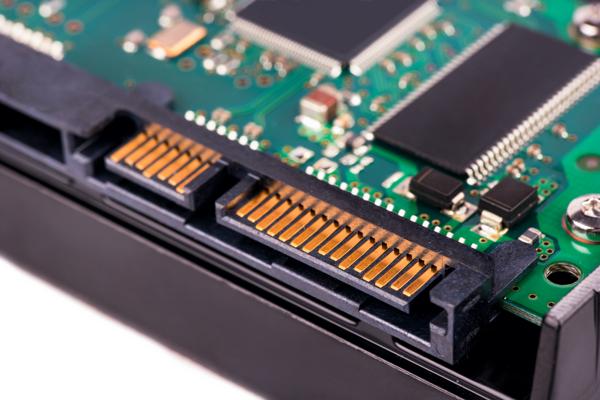 These hard disks use a totally different connector than their PATA counterparts. They also employ a different power adapter than IDE ones, though adapters are easily attainable. The main difference between a SATA and a PATA hard disk is that the former is thinner and purportedly has a faster data interface than the latter. Nevertheless, this speed dissimilarity isn’t distinguishable in PATA and SATA drives which have the same rpm rating. SATA drives are more efficient, and use less power. 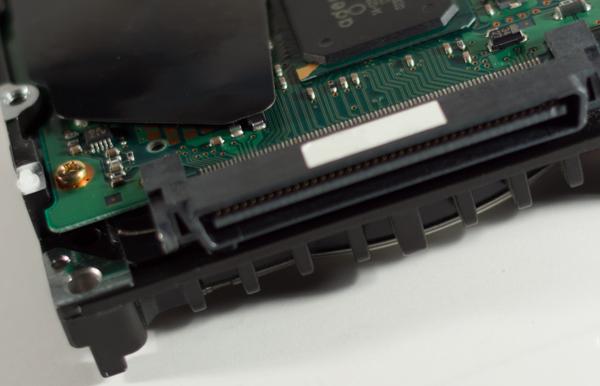 These hard disks are similar to IDE hard drives. They also spin at a higher rate in comparison to IDE and SATA ones. IDE and SATA drives generally spin at 7,200 rpm, whereas SCSI ones spin at 10,000 to 15,000 rpm. Today, SATA drives featuring a speed of 10,000 rpm are also manufactured. The higher the rpm, faster is the data access, but it may also lead to a faster breakdown. SCSI hard disks need a controller that operates the interface between drives and the computer motherboard. 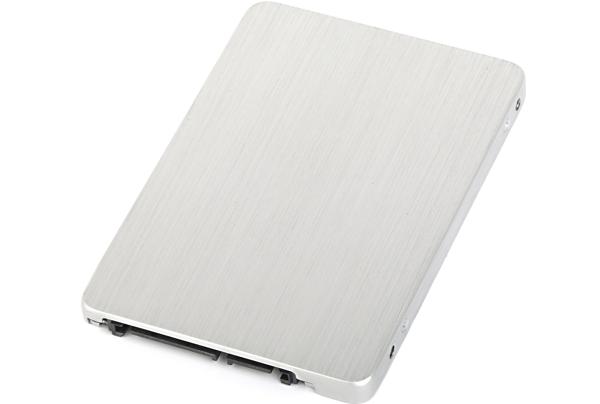 These hard disks, unlike the other types, don’t consist of moving components. Typical hard drives comprise a spinning magnetic disk that performs the function of data storage, but SSDs use semiconductors for this purpose. Since there are no moving components, these hard disks are much faster and less likely to break down than other drives. However, their price is a bit more than other hard disks.

These are some hard drive types that are generally incorporated in desktop computers and laptops. I hope this article would have helped you with different types of hard drives.