A Guide to Buy a Used Microsoft Xbox 360

With a drastic price drop, the Xbox 360 seems like an extremely alluring prospect for gamers around the world. This Techspirited article brings to you a comprehensive guide to buy a used Microsoft Xbox 360. 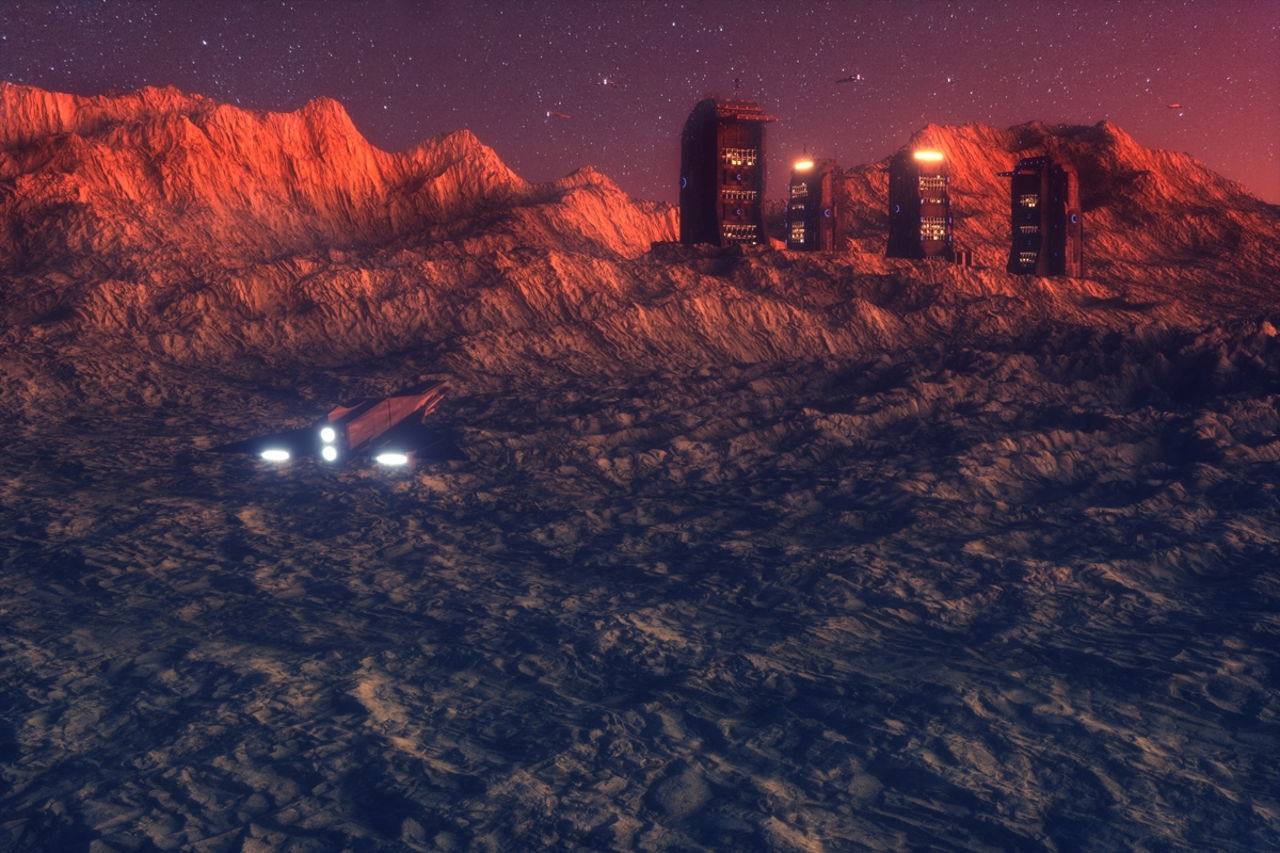 With a drastic price drop, the Xbox 360 seems like an extremely alluring prospect for gamers around the world. This Techspirited article brings to you a comprehensive guide to buy a used Microsoft Xbox 360.

80 million and counting
According to numbers released by Microsoft, by the end of 2013, more than 80 million Xbox 360 units were sold.

The Microsoft Xbox 360 might be prehistoric in dog year terms, but it still probably is one of the best gaming consoles of all time. Hardcore gamers still swear by the gaming might of this beast, while those who take to another station would still acknowledge that this sure is a fierce competitor. The introduction of Microsoft’s next-gen gaming console, the Xbox One, comes as great news to everyone who has ever wanted to get themselves an Xbox but could never really afford it. Before you get your hopes high, let me tell you that Microsoft haven’t released a budget gaming console. Just that with the launch of the new console, the price of the 360 has taken a nose dive.

These are great times especially for the bargain hunters out there, with used Xbox 360s going for an absolute steal. There are plenty of mint-condition consoles up for grabs, but then again, there are also those that are a mere eyewash. Fear not, we’re here to help. Given below are a few tips for buying a used Xbox 360.

What to look for in a used Xbox 360?
Looking for a good used Xbox 360 can be quite a daunting task if you don’t know how to spot the black sheep. Thankfully though, if you are to keep a few simple things in mind, this can be quite a cakewalk for you.

Always buy from a trusted source
Seek and you shall find, so they say. But what they often miss out on telling you is that you need to seek for things at the right place. You cannot expect to find apples in a vineyard you know! Perhaps the most important thing to consider while looking for a used Xbox 360 is to verify the source. This is usually rather simple while shopping on major sites like eBay, Amazon, Newegg, etc., as they have stringent quality checks in place, and you can usually bank on the credibility of the seller. Craigslist too, can be a good place to look for a great deal on a used Xbox 360, but as there is no easy way to check the credentials of the seller, you might want to tread carefully. This, however, is no reason for you to not read through every detail of the product and its details as listed by the seller. There have been several instances in the past where buyers have been conned into buying inferior or some other product altogether, just because they didn’t read the product description carefully.

If you are looking to personally procure the console, make sure that you have enough information about the seller. Ask all the questions you have on your mind about the condition of the console. Remember, while making a purchase, there is no such thing as a ‘bad question’.

Get a hands-on feel of the console
Always read about the seller’s return policy. Most sellers offer a grace period, wherein you can return the product if you aren’t happy with it. This period usually ranges between a couple of days to a week, ample time for you to thoroughly check if the console is in good condition. When buying the console in person, insist on trying it out yourself. Run a game on the Xbox to check the controller. Ensure that there are no loose parts on either the controller or the console. Make sure that the buttons on the controller aren’t too hard and have a good tactile feedback. Try out the controller with and without the connecting cable. Check the storage on the console to verify the claim made by the seller. You can do this by checking the information printed at the back of the console. Steer clear of the Xbox 360 Core, Arcade, Slim E 4 GB, and Slim S 4 GB versions of the console as these have very low, if any, storage capacity. ALWAYS insist upon the original bill receipt and other documents of the console.

Add-ons are good, but don’t get swayed by them
There are a lot of Xbox 360s in the market which come bundled with the Kinect. While this might seem like a welcome addition, it certainly does not warrant a steeper asking price. Microsoft’s motion sensor is great, but there are hardly, if any, practical applications for it. Game CDs, on the other hand, would add to the value of the console. Additional controllers also can go a long way in sweetening the deal.

Refurbished over used Xbox 360
While used Xbox 360s are usually available for much cheaper than refurbished ones, the additional warranty that usually comes along with the latter certainly justify the marginal difference in the price. If you are to choose between the two, we’d always suggest you to go in for a refurbished console as it is, in most cases, as-good-as-new.

The Xbox 360 is one amazing piece of tech that has people across the globe drooling over it. The time couldn’t be better for you to grab one for yourself. So, what are you waiting for go get your box of goodies today. Cheers.