Apple TV has been ruling the charts for quite a while now, but Google's Chromecast seems to be slowly creeping up on it. This Techspirited article compares the features of Chromecast with that of Apple TV, and lets you decide which one of the two suits you better.

You are here: Home / IT Jobs / Google Chromecast Vs. Apple TV 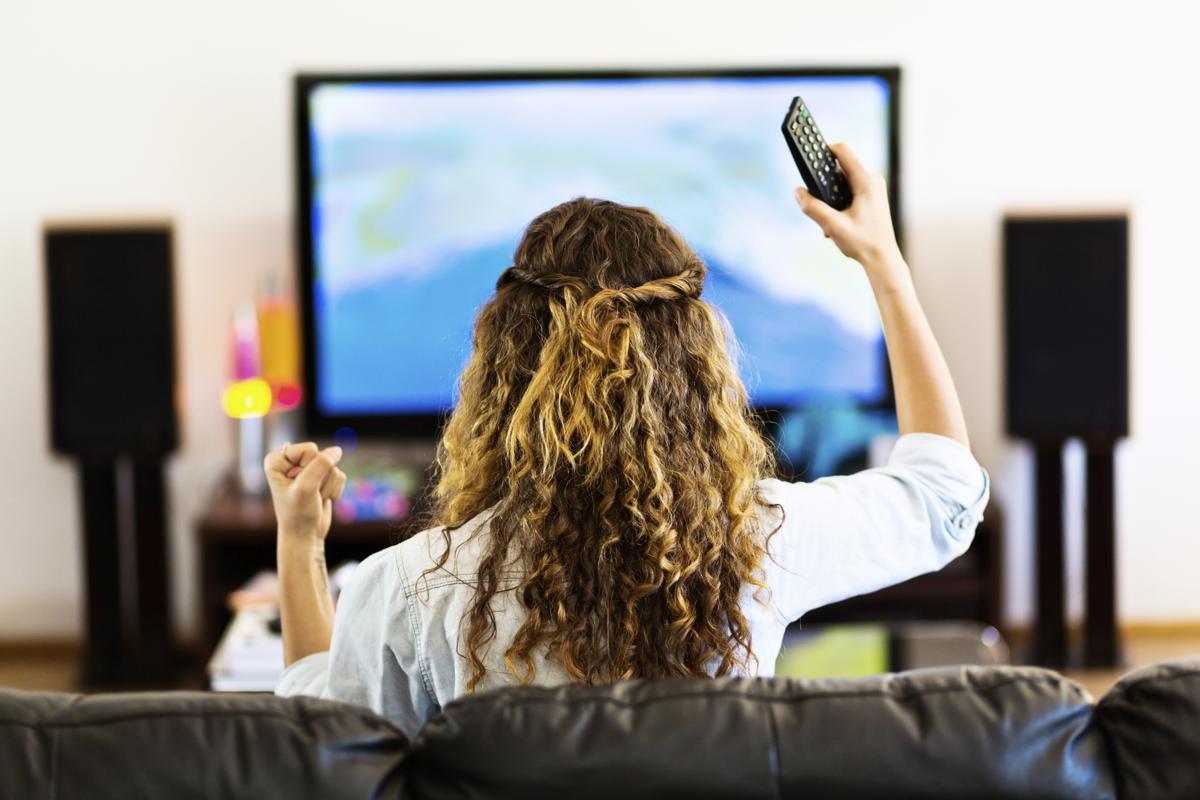 Apple TV has been ruling the charts for quite a while now, but Google’s Chromecast seems to be slowly creeping up on it. This Techspirited article compares the features of Chromecast with that of Apple TV, and lets you decide which one of the two suits you better.

An Apple to Rule them all!

According to figures released by both companies, 8 million Apple TVs were sold in 2013. In contrast, Google sold 2.7 million Chromecasts in the same time.

Google’s foray into the TV-streaming industry has been nothing short of spectacular. Their tiny peculiar-looking dongle might not seem like anything out of the ordinary, but it sure has the firepower to bring down many mighty HD boxes out there. The company’s adversary on the mobile turf, Apple has for long been a dominant force in the TV-streaming business. The introduction of Google’s Chromecast has since been eating away at the Cupertino-based company’s profits.

So, is the Chromecast really a worthy opponent to the mighty Apple TV, or is it just a passing phase? Is there really enough room for two big players in the TV space? Here’s finding out, as we pit the TV-streaming devices―Google Chromecast and Apple TV―against each other.

Setting up the Chromecast is pretty much child’s play. Simply plug in the dongle to your TV’s HDMI port, and connect the other end to a USB power source using the provided cable. You would then need to download the companion app onto your Windows/Mac/iOS/Android device, and use it to connect the Chromecast to your Wi-Fi. Now, choose a name for your device, and install the Google Chromecast extension on it. Now, all you need to do is install the apps of your choice and enjoy your TV-viewing experience.

The Apple TV box connects to your TV via an HDMI cable. You can even connect a microUSB, Ethernet, and/or an optical cable to connect your Apple TV to the television set. The device is powered by a power cable. It comes with a remote, but you can also use the iOS remote app to control the device. If you intend to use the remote, you will need to first pair it with the device. To do this, point the remote towards the device and then hold down Menu and Right buttons for 6 seconds. Once you’ve connected the Apple TV to your HD TV using an HDMI cable (not included in the box), you can connect to your Wi-Fi using the remote (or remote app), or in case of an Ethernet connection, the device will detect your network settings automatically. You would then need to log in to your iTunes account, and enable the Home Sharing option to play the content from your iTunes library on your TV. You are now all set to use your Apple TV.

Chromecast lets you stream almost anything from your device on to the TV, as long as it comes with a Cast button. There are about 200 apps at your disposal, with many more expected to be added to the list soon. It supports most popular channels like Netflix, Hulu Plus, HBO GO, YouTube, Pandora, Google Play TV, etc. to name a few. The platform also supports a few games.

Apple TV is strictly restricted to the Apple ecosystem. This means that you would need to choose channels available on iTunes, this does not mean your choices are limited. In fact, there are a lot of high-quality offerings here, right from Netflix and Hulu Plus, to HBO GO and ESPN. Apart from this, you can even listen to the radio using the iTunes Radio app. You can also use AirPlay to stream content from your iOS device onto the TV.

Apple TV retails for USD 99 in iStores and online. Although Apple TV does not sell officially outside the U.S., it is available through other retails stores and online shops. Most channels run without any issues around the world, although the choices you have would differ according to region.

Apple TV would suit someone who loves the iOS platform, and has no qualms about using iTunes. Google Chromecast, on the other hand, should suit most other users and first-time buyers really well.

Both Apple TV and Google Chromecast are amongst the best TV-streaming services available today, and irrespective of which of these you choose, you are bound to have an incredible TV-viewing experience like none other. So, plug in your favorite device, relax, and enjoy the ride. Cheers.