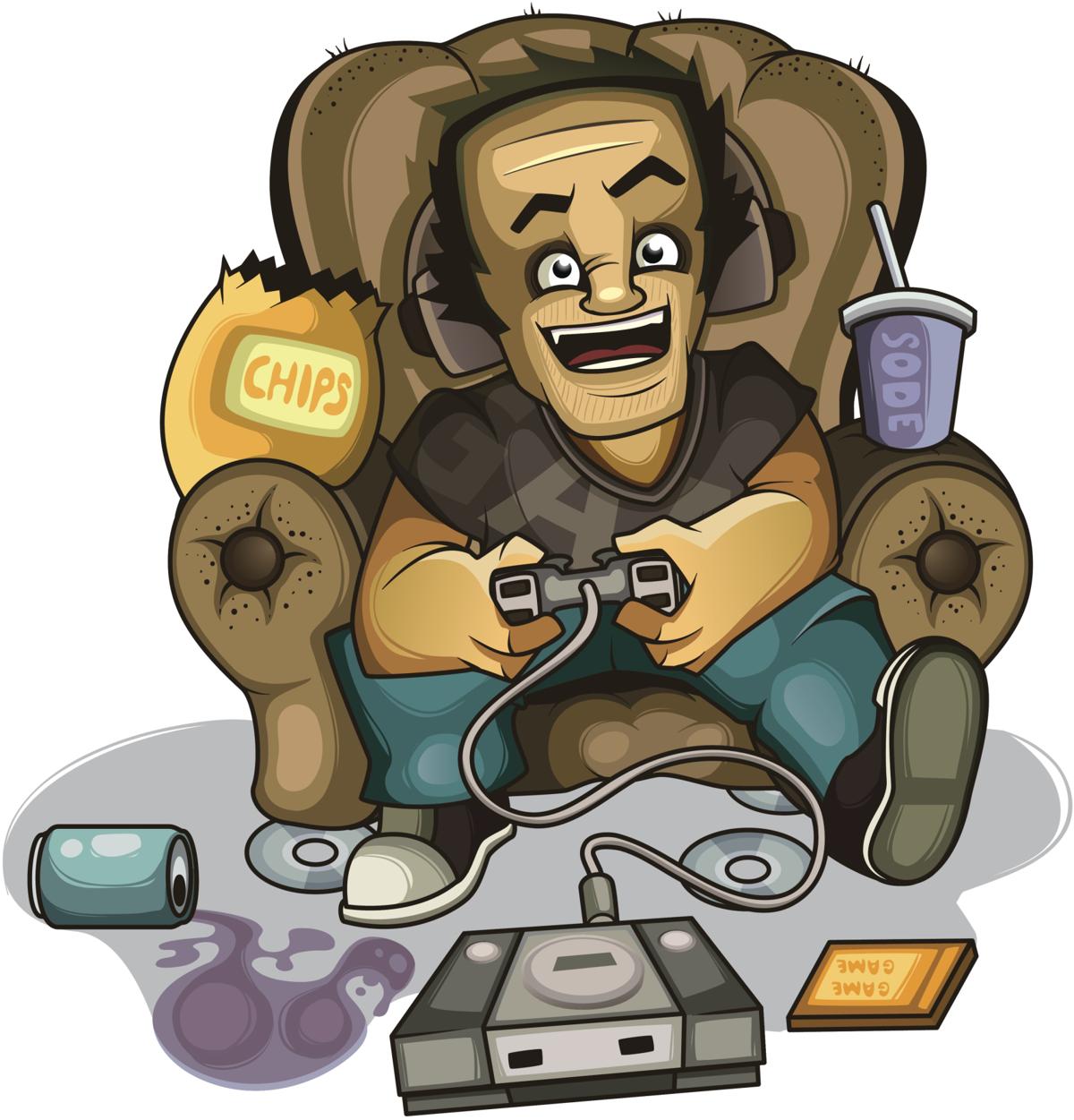 With 6 million subscribers to its online game, World of Warcraft, the card game introduction was a no-brainer; Blizzard’s brilliance, however, took guerrilla marketing to a new level.

One day. That’s how fast trading card giant Upper Deck sold out its debut line of World of Warcraft collectible card game stock. Boxes of cards that normally sold wholesale at about $40 were selling $60 above that price. Fifteen-card booster packs for the game which normally retail for $3.99 or less, were selling at $5 each. But is it the game, or a more cunning marketing strategy?

“Both,” says David Byrd, a longtime gamer and analyst. “World of Warcraft had a built-in following; of that, there’s little doubt. But with the introduction of the ‘loot’ cards, they brought in a section of the buying public that probably would not have bought the game otherwise.”

‘Loot’ cards are ultra-rare cards added to boosters that feature key codes that instantly grant players of the online game a redeemable boon for their online character. Further, the company promised that each booster pack and each starter would contain a number of UDE (Upper Deck Entertainment) points that could be redeemed for other online trinkets.

“This is the first time we’ve seen an online game/collectible card game crossover,” Byrd says. “The introduction of the points and loot cards saw people ordering massive numbers of boxes of the boosters in hopes of getting the prized rare items. It should be noted that the items don’t actually change game play or give the player an advantage; these are merely prestige items.”

What Byrd says the company resonates an evil genius mentality is in the way points were applied.

“A box of boosters is worth about 2,400 UDE points,” Byrd says. “However, the online trinket that allows one to turn into an ogre requires 50,000 UDE points. If someone actually collects that many points, they’ve spent about $2,600 on a digital trinket. That’s a huge loss for the public and truly ingenious move on the part of the Blizzard and Upper Deck.”

World of Warcraft is history’s most successful online game. In fact, if you take the subscribers of every other massively multiplayer online game and add them together, they would still fall about one million subscribers short of Warcraft. The company brings in roughly $70 million each month from subscribers, with another $250 million up front from the game purchase. In addition to the online game, which is planning an expansion in January, and the trading card game, Blizzard and Fantasy Flight games also released the World of Warcraft board game which sells for about $80 retail.

Gamers are impressed by both the non-technological offerings. “The board game really impressed me,” says Evette McKinney, a gamer in Lawrenceville, Ga. “It’s surprising how well the online game translated to a board game format, but it really works well.”

The board game is one of the heaviest on the market, weighing in at about 10 pounds. Not surprisingly, the game comes with a couple hundred large plastic figures, a number of cardboard tiles, and highly-detailed laminate cards.

It seems like the folks at Blizzard have aptly named their company, as they have completely frozen out their competition.