While it is termed as piracy, several websites offer Internet users a database where music is freely distributed. Many artists too put up their work for free on the Internet, while others use the originals as online streaming downloads. In this Techspirited article, we learn more about the intricacies and implications of such free music downloads.

You are here: Home / IT Jobs / Information about Free Music Downloads 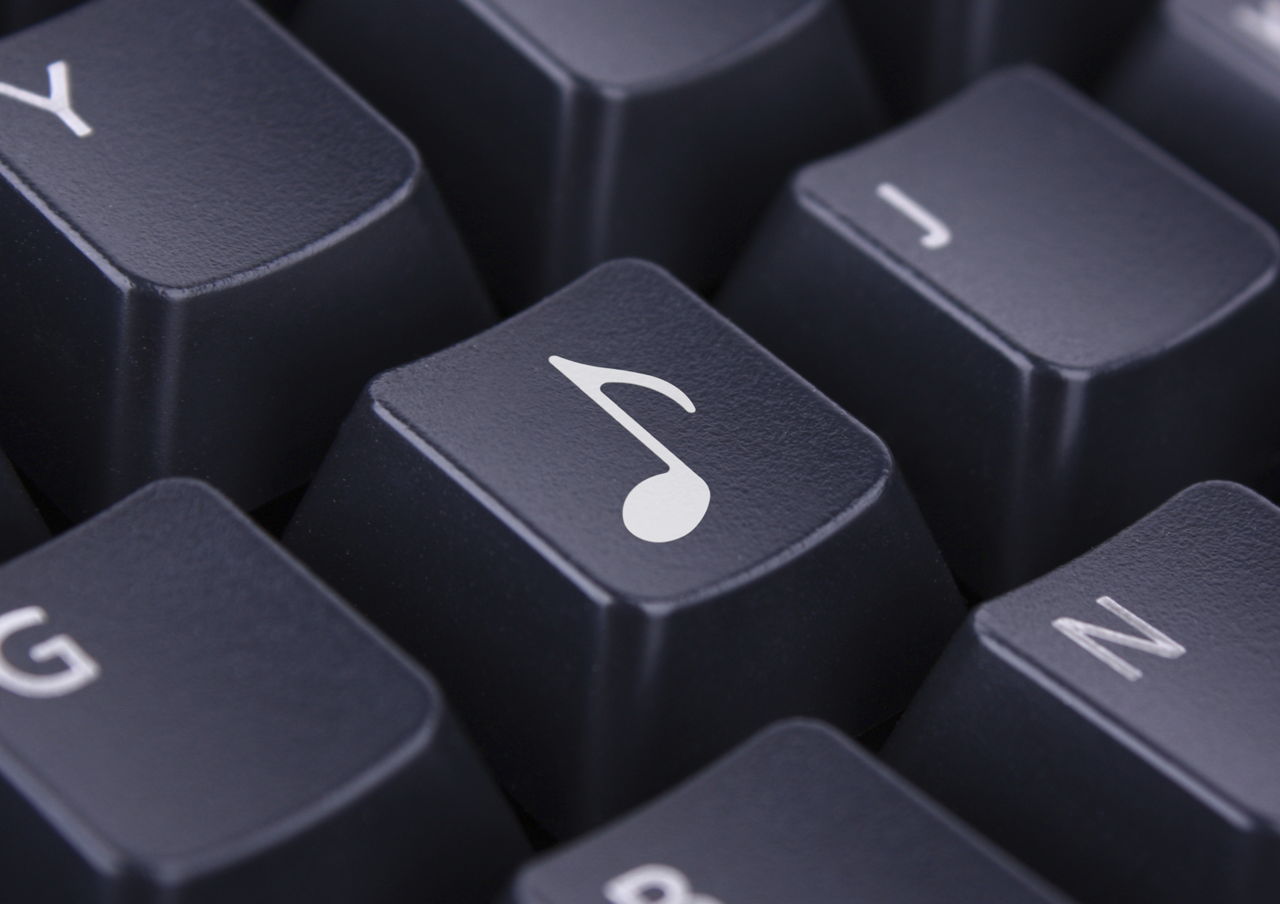 While it is termed as piracy, several websites offer Internet users a database where music is freely distributed. Many artists too put up their work for free on the Internet, while others use the originals as online streaming downloads. In this Techspirited article, we learn more about the intricacies and implications of such free music downloads.

Music is a way to express, to unwind, but most of all, it is a way to connect! Music lovers will agree that music is not just a pass time activity or a means of recreation; but rather a daily necessity – a food for the soul.

Hip-hop, country, rap, jazz, ballads, classical, no matter what your style is, the Internet has the works to offer you, and that too without shelling out big bucks for your daily music dose!

The whole concept of downloading free music or sharing it over the Internet became popular with music sharing over peer-to-peer networks. Napster was the first popular music file sharing service, that made way for other decentralized P2P file sharing programs such as Limewire, Kazaa, Morpheus, iMesh and Bearshare.

Although most of the music file sharing networks became a rage with the online music lovers who could download their favorite music for free, all the owners of these networks soon had to face copyright infringement problems. The Recording Industry Association of America admonished this practice stating that it was detrimental to the music industry.

While a series of lawsuits led to the closing down of many of the online music sharing networks, supporters of technology on the other hand advocated that the new age of downloading and sharing should be accepted as a part of the new communication media that facilitates easy and free transfer of music files over the Internet. Many realized that the extensive reach of the Internet is a great way to reach millions of music lovers and hence embraced it. However many others still detest the idea of sharing music over the Internet till date.

While most of the members of the music fraternity are opposed to the online music downloads, there are some like the famous rocker Bryan Adams, who has adopted this development by making available links to free downloads on his official website.

Online free music download is a very popular trend today and still continues to provide millions of users with free music files that can be easily downloaded. Trent Reznor of the Nine Inch Nails’ also has put up his music for free. In 2005, they also released their full-length album, With Teeth on their MySpace page, even before its official in-store release date.

Many other artists allow music downloads on their websites. However, most of the time, it is a short preview of their song or the quality of the music sample offered is not very good. Some artists, for example Metallica, play safe, and have incorporated services on their official website that allow legal purchase of their music. Often free downloads are offered by the artists as promotional tools to endorse their music over the Internet which easily reaches a large number of audience across the world.

The Downside of Free Music Downloads

One of the most hazardous implications of downloading free music is the spreading of bootleg recordings. A bootleg recording is a musical recording that has not been officially released by an artist or their production companies but is out on the Internet. It can be a demo, or some studio bytes or even recordings of a live performance. Music enthusiasts have coined the term bootleg to differentiate these files from the pirated copies of commercially released material. However these so-called bootleg recordings are still protected by copyright and their distribution is against the law. Many people are also known to sell copyrighted material and peddle illegal prints in the market.

Legal music downloading has been catching up and striving to sustain itself in the age of free music downloading. The legal music download allows users to download music after they have paid a certain minimum amount of membership charges. Some sites also function on cost per download basis, where every download comes at a fixed rate, which can be as less as 99 cents. Legal music downloading is a way to strike a balance between the copyright issues and providing easy and cheap download service for music lovers. Due to minimalist costs and the legal pressures many users find it convenient to use legal downloading sites.

Sharing of music files or media files for that matter cannot be completely monitored or controlled by anyone. Even if an artist or an organization stops offering downloads, in today’s age of social networking, Internet users go out of their way to share their copyrighted original versions with their fellow netizens.

Online music downloading and music sharing has become an inevitable fact today. However one must always respect the wishes of the artist. If one enjoys a piece of music, one must purchase that song or the album, and thus support the artist that it belongs to, so that he/she may be motivated to produce more his/her signature music in the future. 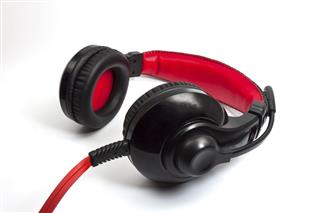 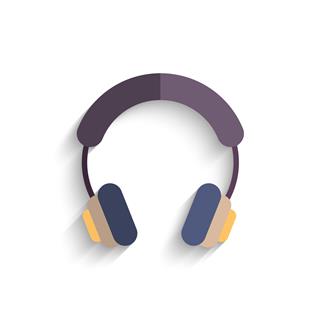