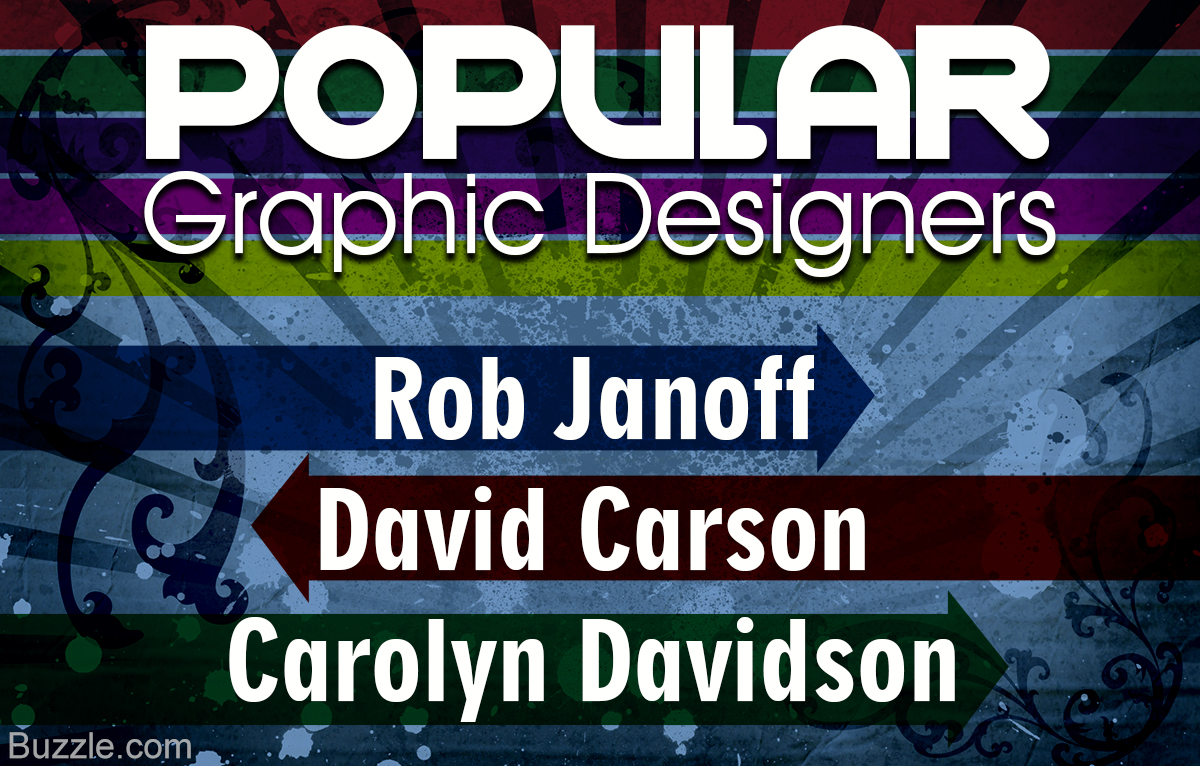 Ever wondered who comes up with all the eye-catching designs, logos, and even fonts, that seem to be an integral part of our world? They are the creative giants – the many great graphic designers of all time, who have, in their own way, captured the imagination of many a generation with their amazing creativity.

Greatest Graphic Designers of All Time

The ‘Father of Grunge’, David Carson, is an American graphic designer who is well-known all around the world. He rose to prominence in the 80s and the 90s, and became influential in the field of typeface designs. Carson opposed all conventions of the time, and became widely popular as someone who did what he wanted, and achieved success at it. He has become synonymous with creating one’s own signature with their designing work. He has also won many awards in his time.

Amongst the many other things he was good at, Giambattista Bodoni, was a famous and accomplished Italian graphic designer. He was also an engraver, typographer, publisher, and printer, and was well-known in all the designing circles at the time. Today, he is most easily recognized by the well-known typeface (or font), ‘Bodoni’, which was his very creation.

Neville Brody is a British designer, who became popular in the 80s for his work on numerous publications of the time. ‘The Face’ magazine and ‘Arena’ magazine is where he made his name. He used many novel publishing tools at the time, and made them a part of mainstream culture. The famous Research Studios was created by him in 1994, and he is also a primary founding member of Fontworks. Brody is one of the most famous graphic designers of the 20th century, and he is still highly sought after. 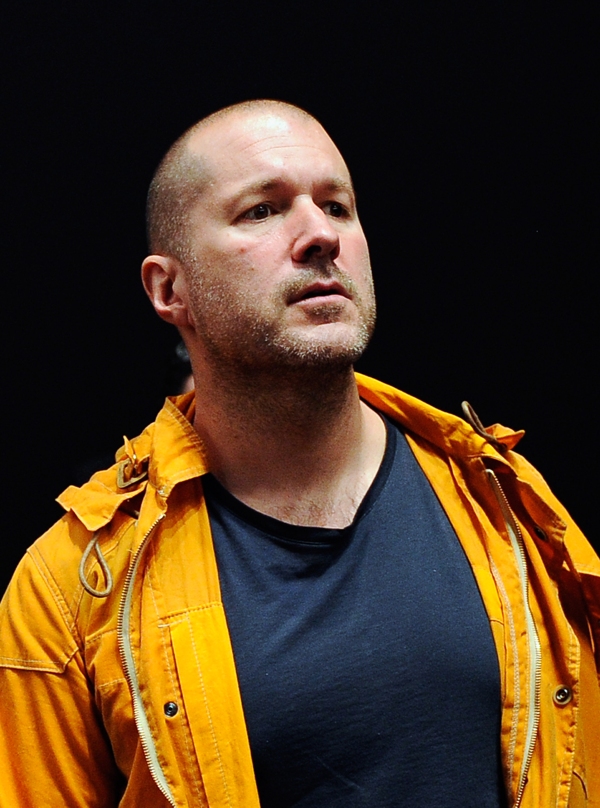 Jonathan Ive, an Englishman, is the principal designer behind the iMac, and is the Senior Vice President of Industrial Design at the world-famous Apple Inc. Though his work doesn’t involve graphic designing per se, and deals more with engineering and designing products, his work cannot be ignored in the area of contemporary creative designing. You may recognize his two most famous pieces of work – the iPod and the iPhone.

More than your friend, who bought you a ‘I Love New York’ T-shirt, you may want to thank Milton Glaser, who designed the logo, which has become synonymous with American culture. He has also contributed to numerous campaigns, slogans, logos, and marketing activities through the course of his illustrious career. In 1968, he also co-founded the extremely popular ‘New York’ magazine.

The creative mind behind the designing of the famous, and all too familiar Google logo, Kedar Ruth has been known for her simplistic, yet extremely effective designs. A pass out from Stanford University, she now has her own graphic designing firm, Kedar Designs.

The man behind the Google doodles, that always get you smiling with their playful incorporation into the Google logo, Dennis Hwang, is a very successful graphic designer. He is also credited with designing the popular Gmail logo.

The “swoosh”, synonymous with the shoe giant, Nike, was designed by Carolyn Davidson. The interesting bit here, is that the accomplished designer came up with the design while she was still a student pursuing graphic designing.

The logo for one of the biggest brands in the world, Apple, was designed by Rob Janoff. He has since worked with IBM, Intel and Kleenex, amongst other big names.

Arguably one of the most powerful signs of modern times, the Facebook logo was designed by the graphic designing firm, Cuban Council. Originally founded in 1911, the company was revived in the year 2002 by three bureaucrats, Michael Buzzard, Toke Nygaard, and Michael Schmidt, after going offline in 1946. Cuban Council is one of the most successful graphic designing companies in the world, with NASA, BBC, Old Spice, Google, and Palm among its clientele.

Founded in London, in the year 1965, Wolff Olins was the brain child of designer Michael Wolff and advertising executive Wally Olins. It has been rated as one of the ‘Best Places to Work’ in media and marketing by the advertizing magazine Ad Age. Wolff Olins is best known for designing the theme for the 2012 London Olympics. Its other clients include GE, Orange, Mercedes Benz, Unilever, etc.

A company founded by Jesse Bennett-Chamberlain, 31THREE, has made rapid strides in just a few years since its inception. With brands like Universal Pictures, Etude, Stanford University, associated with them, this is one company to watch out for.

A name that has been doing the rounds in the designing industry for quite a while now, Landor, has helped in the branding of big names like FedEx, P&G, BP, John Deere, Smirnoff, to name a few. The company has been one of the pioneers in the field of graphic designing, and the entire concept of brand building.

This London-based company has a very impressive portfolio, and has catered to clients like Dell Computers, The Economist, Kimberly-Clark and the NHS. 400 is known for its creativity, and a very simplistic approach.

Here are some other people worth mentioning for their designs. Their work is worth exploring if you have a strong passion for graphic designing.

Amongst the first few marketers of the beverage giant Coca-Cola, Frank Mason was a bookkeeper who worked for the founder, Dr. John Pemberton, and gave the catchy name and the stylized font to what would go on to become one of the world’s favorite drinks.

A sign which most of us grew up to absolutely love is the McDonald’s logo. Jim Schindler, the then Head of Engineering and Design of the company, gave ‘McD’ its giant ‘M’ in the current form. Ever since, kids all over the world have only one thing to say each time they see the big yellow sign, “I’m Lovin’ It!” 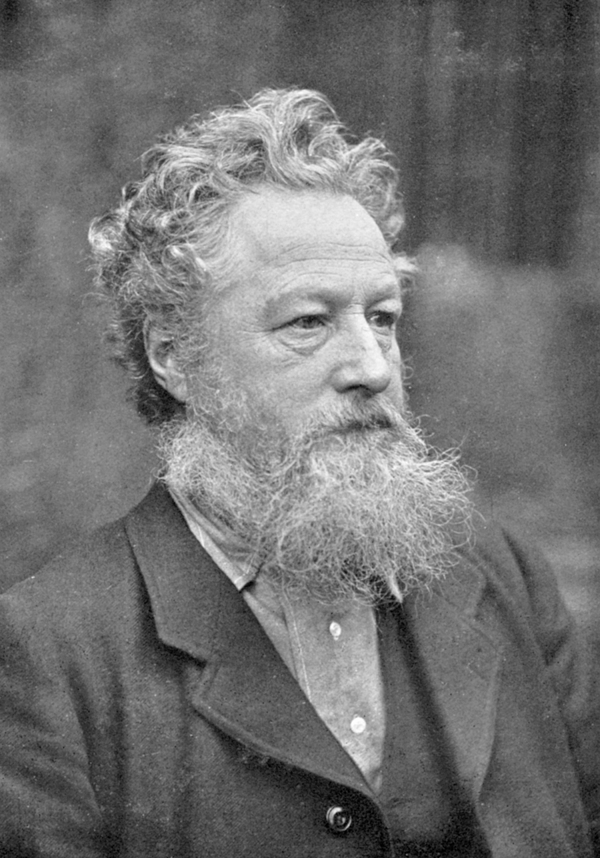 A 15th century publisher and printer whose most famous work is the ‘Italic’ text.

A 20th century designer who passed away in 1996. He was regarded as the master of graphics and advertising. His best known work was the designing and developing of brands like IBM, UPS, and ABC.

All these designers have contributed to countless designs and graphics, and the world is a more colorful place because of them. Graphic designing involves a lot of creativity and ingenuity, and not everyone is cut out for it. But these individuals have all been pioneers in their own special ways. Without them, everything in our world would have plain boring texts and bar codes to tell them apart!