The Facebook CityVille guide illustrates the strategy that one needs to follow while playing this game. For a person who is new to CityVille, the tips given below should help in playing it in a better manner.

You are here: Home / IT Jobs / Facebook Cityville Guide 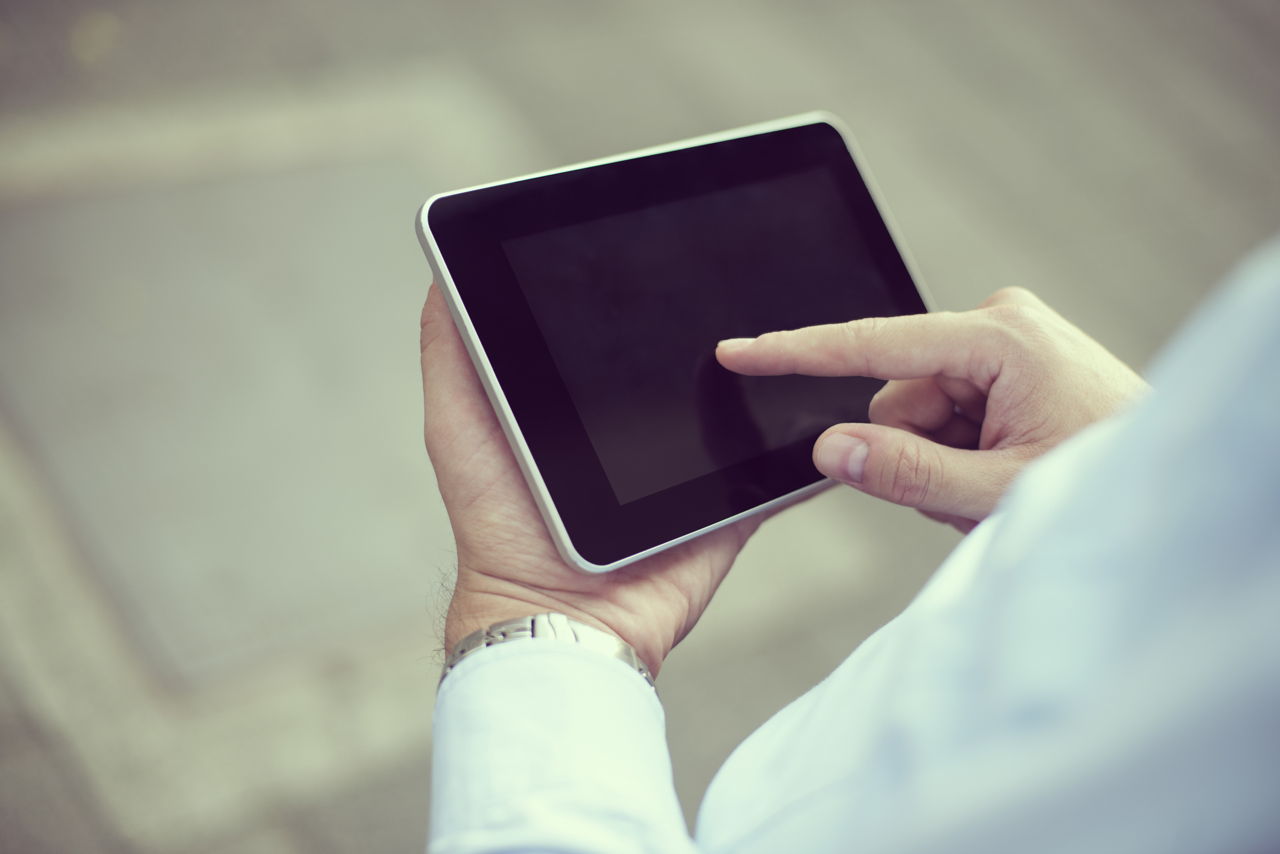 The Facebook CityVille guide illustrates the strategy that one needs to follow while playing this game. For a person who is new to CityVille, the tips given below should help in playing it in a better manner.

CityVille is a Facebook game created by Zynga that has attained tremendous popularity in quick time. This game is about building a virtual city where one can set up residential and commercial constructions. The player of this game is given the status of mayor. Collecting money by means of rent is one of the important tasks that players have to undertake. Setting up businesses at vantage points and undertaking similar other steps to maximize the profit are important tasks performed by players.

Getting more and more neighbors is the way to make progress in this game; having more neighbors allows you to make use of different features of this game. The more you interact with neighbors, the greater options you have to maximize your profits. In fact, the game is made in such a manner that you cannot make much progress without receiving the help of friends. Tips and instructions presented in the article can be used as a strategy guide. Let us find more about the different features of this game one-by-one.

Housing structures are used for accommodating people in the city. There are different types of houses that players can make use of. Collecting rent from tenants helps earn money on a regular basis. There is a population cap that can be raised through the use of municipal buildings. Completion of the initial structures takes the player to a higher cap. Some of your friends need to be your neighbors and occupy the houses so that you can move to the next level/cap of population in quick time.

What is Energy in CityVille?

Energy is needed in Facebook CityVille to perform different tasks. These tasks include setting up houses, coin collection, doing business, gathering crops, clearing the space by removing trees, etc. There are many such ways to obtain energy. Just like in other games, the amount of available energy increases gradually. However, the speed at which the level of energy raises may not be sufficient from the point of performing large number of tasks. One of the easiest ways is asking your friends to gift energy packs; another way to obtain energy is to spend the game cash for purchasing the same.

The different businesses that players set up in Facebook CityVille are actually the essence/core of this game. These businesses provide the players with opportunities to grow and move up to higher levels. Growing different types of crops is one of the best ways to earn money. There is a certain specified duration for crops to grow after which they can be harvested.

Depending on the crop one chooses, earnings tend to vary. Land is divided into farm plots for growing crops. It is not that players can work only in their own city. CityVille players can help their neighbors in performing different tasks and earn goods needed for businesses or tasks in their own neighborhood.

The game of CityVille tends to get complicated after the initial levels. As the number of features and businesses added to the city increases, one needs to work hard so as to optimize the use of resources. Earning big profits at upper levels becomes possible only if you enjoy the cooperation of neighbors. Zoning permits required for expansion of the city can be obtained either from friends or by shelling out the game cash.

This feature can be accessed by users who have crossed Level 27. Appearance of cars in your city can be enhanced with the help of this feature. Materials needed for building the Custom Car Shop include blueprints, manuals, models, tools and computers. Having a ‘Garage’ in Cityville proves to be advantageous in adding vehicles with great combinations.

The Grass Roots Feature can be accessed by players above Level 20. Energy count needed for building the greenhouse is 10. You would need the following equipment for using this feature: hose wheels, sprinkler systems, planting troughs, gardening tools and tomato growers. You cannot grow more than one type of crop in this greenhouse.

It is a building in Cityville that helps you earn 20,000 coins. You can’t just place the building (like other structures) to win these points. In fact, you would need items such as lights, info booths, display cases, headsets and museum maps for completion of the building. The amount of energy spent in this activity is 6.

The Turbo Statue is a feature that saves the time spent in performing routine activities like tending crops, collecting rents, constructing buildings, etc. Each of these tasks requires a set amount of time; some of the Cityville tasks require several seconds to get completed. For those who don’t like to wait, the Turbo Statue feature should be of great help. To avail this feature you need to cross Level 30 and then shell out 144 City Cash.

The Facebook CityVille guide and instructions presented in this article should help in playing the game in a better manner. One should find the tips presented above, to be useful. It is important that you build the city in a step-by-step manner and also with the help of friends and neighbors.