eBay has redefined how we buy and sell things. It also represents the ebb and flow of demand and buying power in the American public. Forget pricing guides and financial news; eBay tells us everything we need to know.

You are here: Home / IT Jobs / The eBay Effect―At Home Economics 101 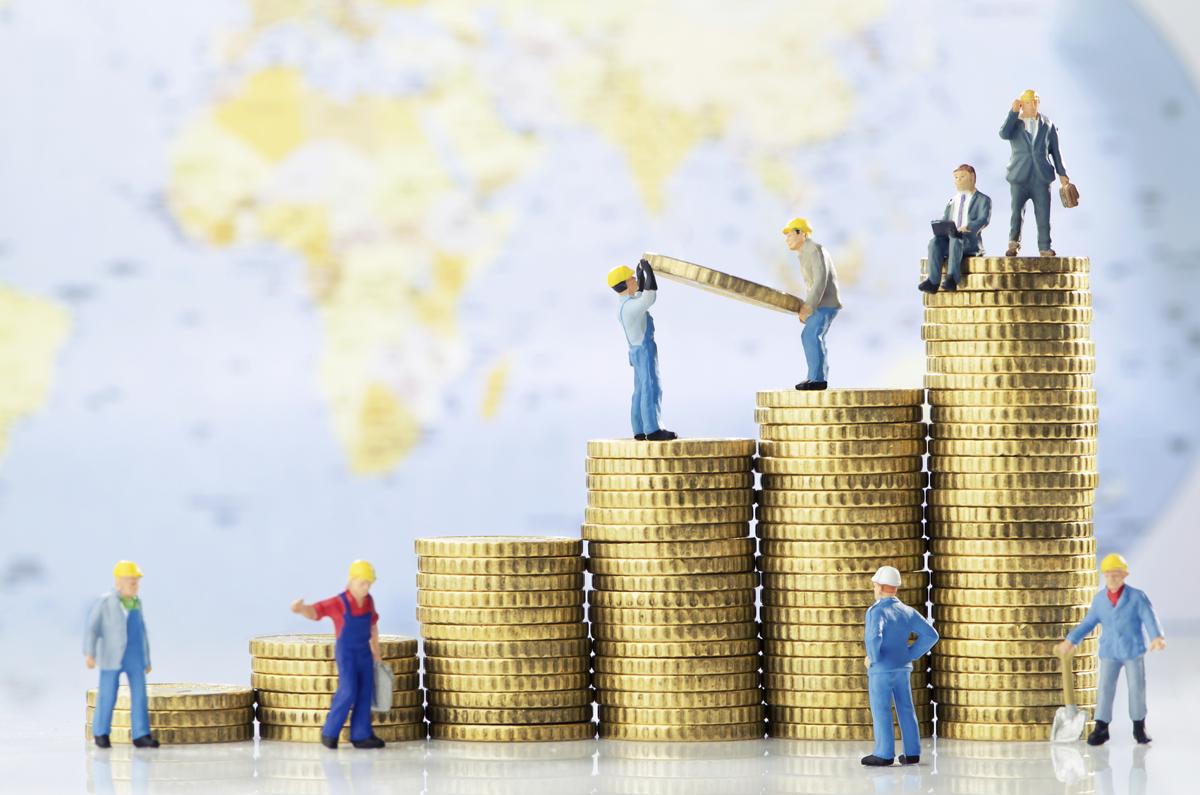 eBay has redefined how we buy and sell things. It also represents the ebb and flow of demand and buying power in the American public. Forget pricing guides and financial news; eBay tells us everything we need to know.

In a recent conversation with a friend of mine, one of us started complaining about how hard it is to sell something on eBay for the amount it’s actually worth. I can’t remember who was upset, but it doesn’t really matter, because the statement is true. eBay has changed how we sell and buy used merchandise from each other. While, once upon a time pawn shops and garage sales were the venues of choice, eBay is one of the top 10 most visited websites in the world.

As I’m writing this, there are currently over 12 million items for sale on eBay right now, and there are more than two dozen other versions of the site listed in different languages. eBay is the international marketplace for anything you’re legally allowed to sell online, and for that reason, fair market value has been completely redefined.

All That Junk and No One to Buy It

Supply and demand are unfortunate truths that many people don’t factor in when they start selling off an old record collection or their baseball cards. If 3,000 people are selling the same item on eBay and only 1,200 people want that item, the market price is dictated by the few who are trying to purchase that item. It’s done a number on collectibles and personal media in the last few years for that very reason.

On a monthly basis, pricing guides are released for sports and other collectibles, and for the most part, every price listed in the guides is completely wrong, dictated by what the pricing institute deems a fair value. However, a company like Beckett has no way to measure actual demand for an item in today’s market. It fluctuates too often, and, because of eBay and the nine hundred thousand cards listed at any given time, there is a nearly endless supply.

Unfortunately, this goes for almost everything you own. Some items sell from stores much more frequently than through eBay. This is a result of inflated shipping costs and slow delivery. Books, for example, sell on eBay for ridiculously low prices unless they are recently released or endorsed by Oprah. In fact, books are the one category in which you might not find something when you search for it (almost unheard of on eBay).

The Other Side of Things

However, because it’s all about supply and demand, there are certain items that will actually surpass appraisement and fair market value, and sell for prices that more directly meet the volume of demand. Let’s take baseball cards, for example, once more. There are certain players that might perform immensely exciting deeds in a short period of time. Because standard pricing is done on a month to month basis, the popularity of a card isn’t properly reflected at times, and its value can exponentially increase, seemingly overnight. Rookie cards, misprints, and error cards explode on eBay cyclically to reflect exorbitant demand for a card that might otherwise be worthless.

Another, probably more relevant example is that of new technology. In America, whenever a new and incredible piece of technology hits the market, whether it’s a new video game console or the newest Apple offering, lines form everywhere as people wait for their turn to buy one. Occasionally, there is an actual shortage of products. Other times, people are just too excited to realize that there is not.

The iPhone is a prime example of an instance in which the market exploded in anticipation of a new product that wasn’t nearly as hard to acquire as everyone thought it would be. eBay prices still range well above the $600 + Tax that many people could pay for in their local AT&T or Apple store. Demand is so high that there are those willing to pay an extra two hundred dollars to keep from driving to the nearest city to find one.

Christmas time is always a big time for this kind of eBay gouging. People will bid as high as $2,000-$3,000 for a $600 item if they believe it is completely out of stock and their children want one bad enough. The demand easily outpaces supply and people are able to charge whatever they want.

eBay is here to stay. It’s been around for more than a decade now, and since it first launched in the early Internet boom days, it’s been the central hub for at-home Internet commerce. Garage sales are too much work, and you can usually get more money for something on eBay. College students pay their tuition bills by selling old movies and Christmas gifts. Men and women start businesses and work from home with a USPS scale and a laser printer. eBay is the new way of buying and selling.

However, I’m still going to complain next time I try to sell an old book or DVD and only get $2 for it, when I used to be able to pick up $12 at the local Buy/Sell Store―a store which has coincidentally closed down now, along with almost every other one of its ilk.