How does a DSL Internet service differ from cable Internet connection? What is the difference between the two technologies? Read on to find out.

You are here: Home / IT Jobs / Differences between DSL and Cable Internet Connections 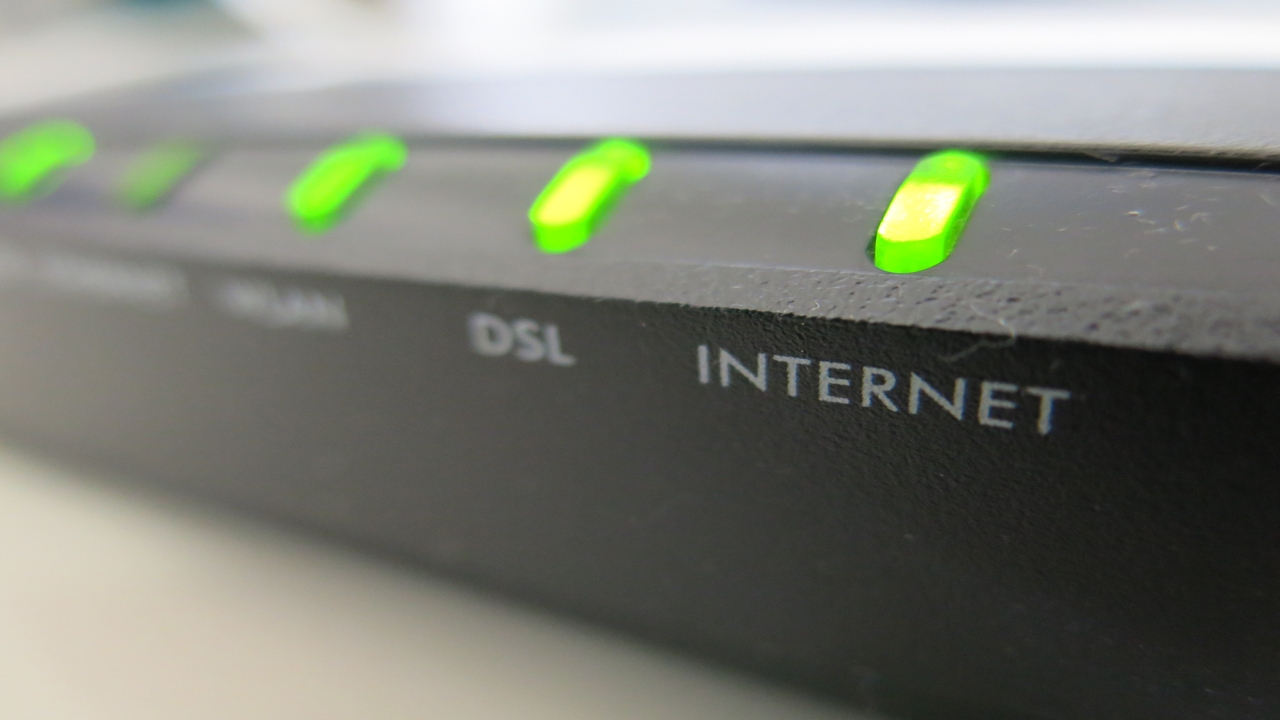 How does a DSL Internet service differ from cable Internet connection? What is the difference between the two technologies? Read on to find out.

The Internet is a technological wonder, a miracle that continues to be appreciated the world over and has lately become a necessity for most of us. Yes, Internet is no longer a luxury; it is rather a basic need of today’s generation.

Internet is an excellent communication platform and also an enormous information base. It has brought information from all around the world, just a click away. The Internet has made long-distance communication, a matter of minutes.

How does data transmission over the Internet take place? What are the various ways in which the Internet can be accessed? Here, we shall look at two of the popular ways facilitating Internet connectivity. One of them is the typically used DSL and the other is the cable Internet connection. Let us also look at the difference between the two technologies.

It refers to a set of technologies that make use of local telephone networks for the transmission of digital data. Generally, the speed of DSL services ranges from about 256 kilobits per second to even 1 Gigabit per second. The typical connection procedure and operation of DSL can be described as:

A DSL transceiver performs a self-test after which it checks its connection with the computer to which it is connected. The transceiver then tries to synchronize with the digital subscriber line access multiplexer (DSLAM) that allows telephone lines to connect to the Internet.

The process of synchronization is quick but complex and involves several tests to optimize performance based on the line in use. Once the synchronization process is completed, the computer can exchange data with the Internet. The modem establishes an IP connection between the local network and the Internet service provider.

Cable network users have to use a single coaxial cable for Internet access due to which speed reduces as a result of increasing number of users making use of the same cable.

Both cable Internet and DSL are last mile technologies, by which we mean that they bridge the last mile between the subscriber and the service provider. Cable Internet uses the cable network, while DSL makes use of the existing telephone network. Cable Internet connectivity offers higher speeds than DSL connection.

Theoretically, cable connection offers higher bandwidths than DSL. But a cable connection is shared between a number of subscribers due to which its performance drops when many users connect to it. This is also why the speed of cable connection drops during times of peak traffic. Thus, DSL is considered as the most suitable for daily practical use.

The cable Internet services in the United States rate lower as compared to DSL connections in terms of customer satisfaction, but both the technologies enjoy the same amount of popularity.

This was an overview of two major technologies used for Internet connectivity. For tips on choosing one of them, you can go through a comparative study of DSL vs cable modem.