If you own an iPhone, iPod touch, or an iPad, you can't afford to miss out on cool Cydia apps, like WinterBoard and My3G, which promise to add to the 'cool quotient' of your Apple products.

You are here: Home / IT Jobs / Cool Cydia Apps That Have Lot More to Offer Than You Can Imagine 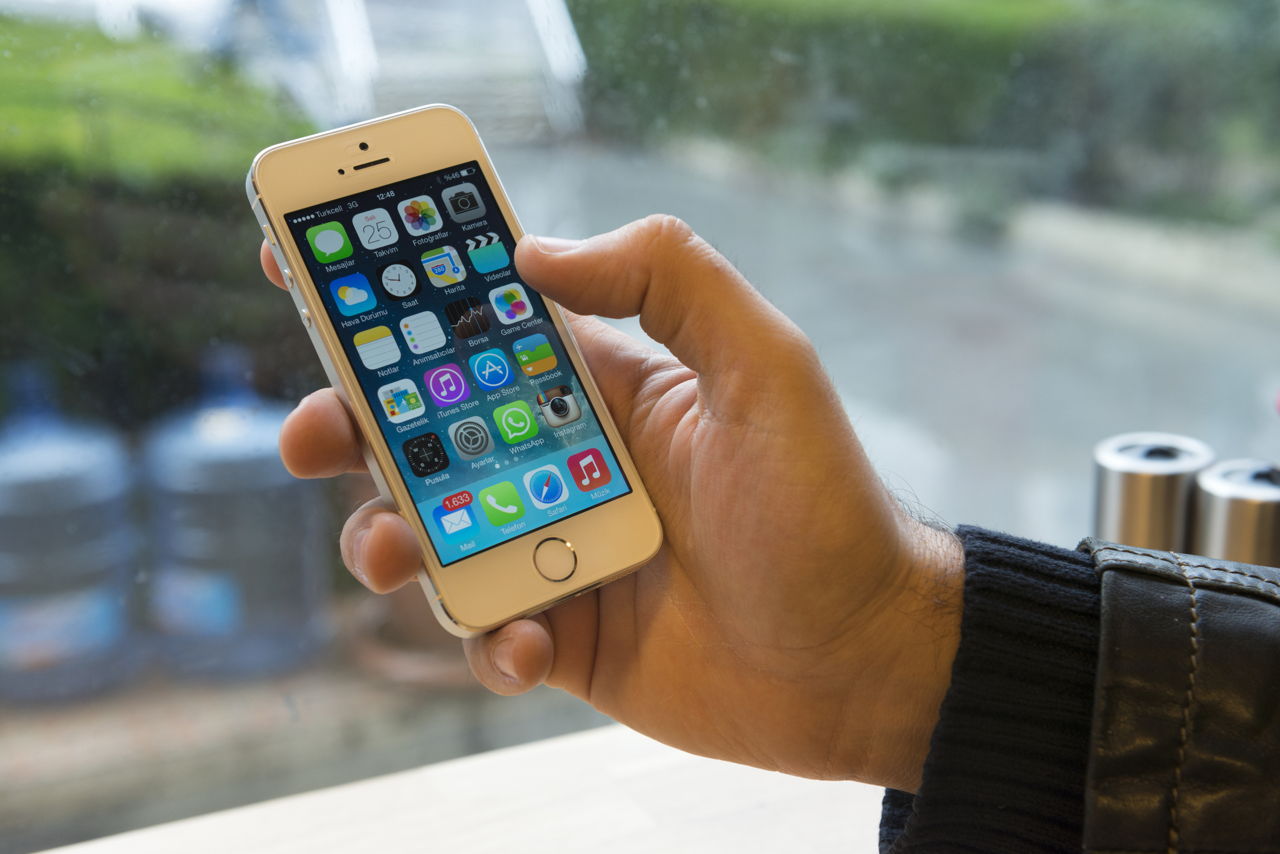 If you own an iPhone, iPod touch, or an iPad, you can’t afford to miss out on cool Cydia apps, like WinterBoard and My3G, which promise to add to the ‘cool quotient’ of your Apple products.

Now, that is not to say that the three Apple products mentioned here are ‘not’ cool. But then, you do get bored on being subjected to same thing over and over again. If you are one of those people who are bored of the monotonous apps offered by the official App Store, Cydia is the name you need to look out for.

How to Get Cydia on iPhone?
In order to add some of the best Cydia apps and themes to your device, you need to install the software onto it. Once you are done with the installation part, you will get to see the Cydia icon on your iPhone. When you tap on this icon, you will be guided to the Menu, where you will come across sources, packages, apps, themes, etc. In order to see which apps are available, you will have to go to packages, where you will find a list of apps to choose from. All throughout the downloading and installation process, you will be provided instructions which will make your task even easier.

Note: The fact that Cydia is made for iOS, the default operating system of the iPhone, iPod touch, and iPad means the themes and apps it has to offer will be compatible to each of them. There might be a few exceptions though, especially in the case of Apple iPad, which has a relatively bigger screen. Other than that, your Cydia installation process is bound to be a smooth sail.

Cool Cydia Apps for iOS Devices
Going through the various repositories mentioned in the Cydia sources list will reveal that each of these are full of apps and themes; the number of which will go well beyond the thousand mark. Add to it the fact that new apps and themes are added to these repositories on a regular basis, and the list becomes even more exhaustive. While that’s good from the user’s perspective, it makes it difficult to choose the top apps. If you are facing this dilemma, you can simply resort to the list given below.

Other than these apps, you can download some of the best themes Cydia has to offer. Like apps, even these themes will add to the cool quotient of your Apple products. In the worst case scenario, if you don’t like this replacement software and the apps it offers, you can always revert to the original service.