Have a passion for gaming, but can't decide whether to invest in a game console or a computer? This Techspirited article puts the two against each other, and gives you the lowdown on the console vs. PC gaming war.

You are here: Home / IT Jobs / Consoles Vs. PC: The Great Gaming Debate 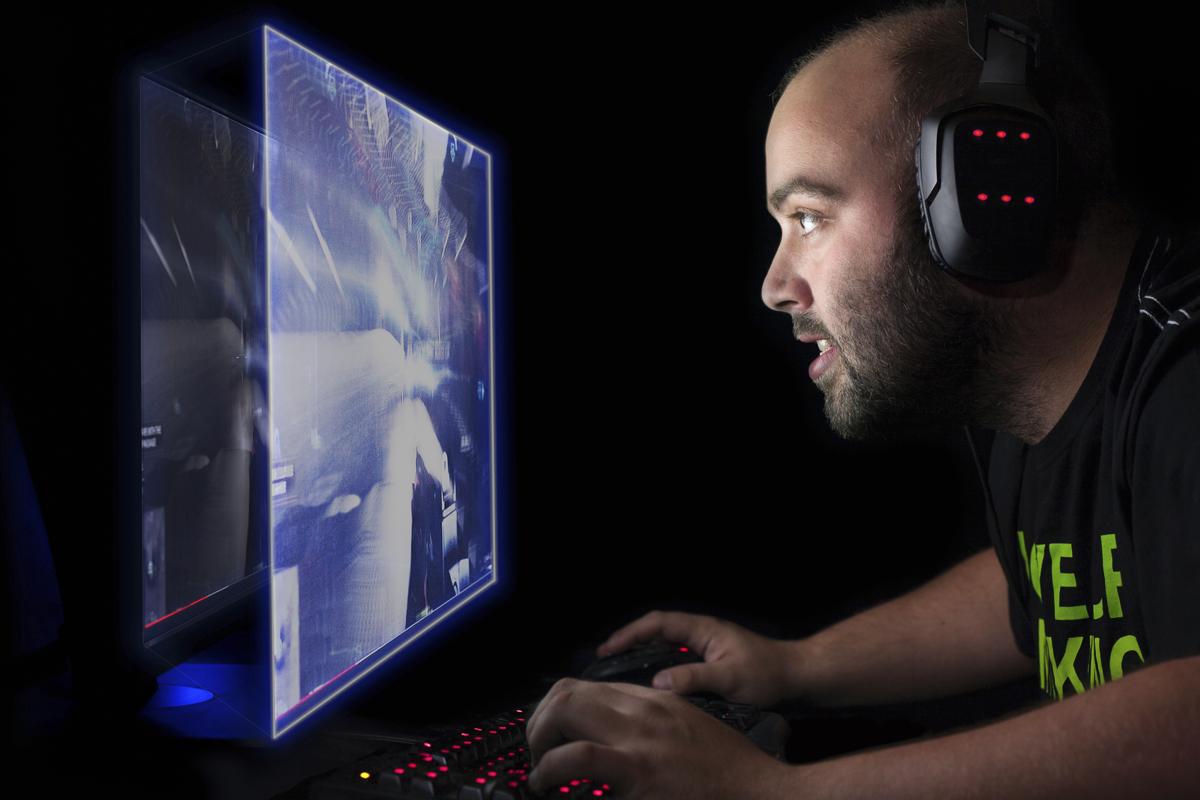 Have a passion for gaming, but can’t decide whether to invest in a game console or a computer? This Techspirited article puts the two against each other, and gives you the lowdown on the console vs. PC gaming war.

Gaming Market Share
According to popular market research site, SuperData, by the end of 2013, PCs accounted for 51%, while consoles made up for 30% of the gaming market.

Gamers, worldwide, swear by the gaming experience on game consoles. Another section believes that PCs are the undisputed champions of the gaming platforms. As the two factions battle it out, here’s taking a look at the strengths and weaknesses of these worthy opponents so that you can decide for yourself which is better.

Major game consoles are released about once a decade, so it goes unsaid that the hardware on board these devices need to be future-proof. No wonder then, that the specs of most game consoles seem to resemble that of some alien supercomputer. More often than not, the hardware on these consoles seems like an overkill. Having said that though, there is no such thing as ‘too much power’ in the gaming industry. Your options, however, are limited as there are only a handful of major players in this industry. Besides, apart from the hard drive, regular users don’t have the option to upgrade the hardware on board.

With computers, there seems to be a newer version hitting the markets every other week. PCs are available in varying configurations, right from the beastly supercomputers to the very basic ones. The hardware on board the more capable computers is very comparable to that on game consoles, and even beats them in certain areas. Perhaps, the biggest factor with computers is their flexibility when it comes to choosing the internal components, and the option to upgrade them as and when desired.

Game consoles usually come preassembled, and all you need to do is plug in the components together, power on the unit, set up your account, pop in your favorite game, and you’re good to go. You might need an Internet connection for the initial setup and to download the latest firmware. You would also need to install some game files on to your console.

Computers too, these days, come ready to use, and all you need to do is power it on, install your favorite game, and get cracking! While the operating system itself comes preinstalled, unless you opt to set one up yourself (in which case you will need to install the OS yourself), you would either need to download, or pop in the CD/DVD of your game, install the game files before you get started.

Game consoles have their own controller that come bundled along. These usually are specifically designed and are perfect for gaming. Their controls are fairly simple, yet extremely intuitive. The downside to this is, they aren’t the most comfortable when navigating through the game’s interface or surfing the Internet on the console. Certain consoles, like the Microsoft Xbox One and the Sony PlayStation 4, offer additional motion-controlled sensors which make the gaming experience even better.

Computers do not come with a dedicated gaming controller. However, the markets are flooded with game controllers for PCs. In fact, the controllers of some game consoles work seamlessly with computers. An added advantage of having a computer is that you can plug in some controllers like gaming steering wheels, an option not available for game consoles.

Being dedicated gaming platforms, game consoles have a plethora of game titles on offer. Some of the exclusive titles offer a gaming experience like none other. Console games run with no hiccups whatsoever on compatible systems, as they are developed specifically for that particular console. The dedicated online game servers of major consoles (PlayStation Network, Xbox Live) are the main USPs of their respective brands.

Most game studios release games for all major platforms including PCs. Computers, however, miss out on the exclusive games for consoles, most of which are extremely popular and engaging. As computers are available in various configurations, some PC games may not work on regular computers.

Most next-gen consoles can easily replace your home’s multimedia center. They let you surf the Internet, make video calls, play HD movies, listen to music, and even have TV-streaming. Having said that, we would like to mention that as great these sound, these are add-on features with limited functionality. Although consoles have on-screen keyboards, they simply are way too cumbersome to use.

There simply is no beating the humble personal computer when it comes to versatility. Computers are perfect when it comes to surfing the web, computing data, and they make for fantastic entertainment systems. Additional accessories can help transform your computer into a TV, or you could simply install a software, and enjoy loads of online TV content. The computer’s keyboard makes inputting information an absolute breeze.

Perhaps, the biggest discerning factor between these two platforms is the price. You can get a good gaming computer for a fraction of the cost of the next-gen consoles in the market. If you are a hardcore gamer, nothing quite matches up to the gaming experience on a game console. For most gamers though, a gaming computer should suit them perfectly. The battle of game consoles and PCs rages on as neither can truly replace the other. At the end of the day, it all boils down to personal choice. So, take a pick and set sail for gaming paradise. Cheers.