Here, we will tell you about some of the latest computer viruses that made an appearance in the year 2017. These are becoming more insidious and dangerous, and we must do all we can to protect our machines from these threats. 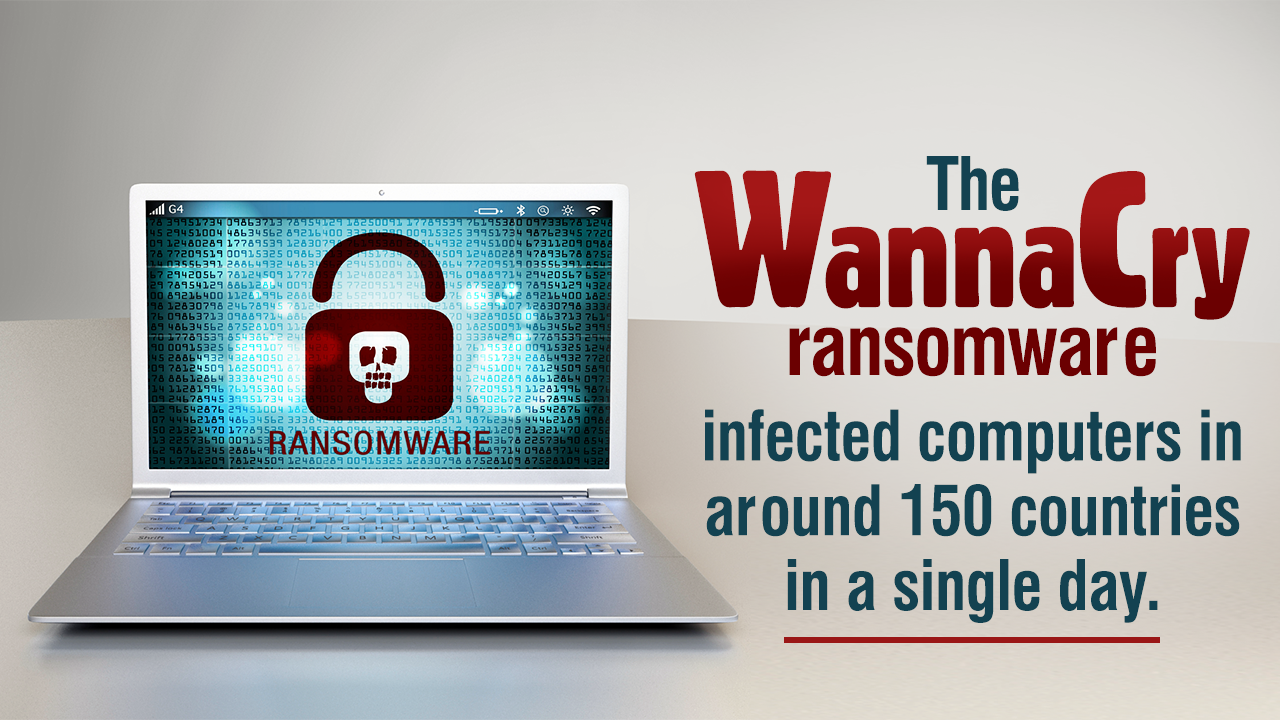 Here, we will tell you about some of the latest computer viruses that made an appearance in the year 2017. These are becoming more insidious and dangerous, and we must do all we can to protect our machines from these threats.

We need to understand that the world of computer viruses is constantly evolving. As security features advance, the viruses that affect these machines become stronger and more varied in nature. Each year there are plenty of new viruses that can potentially harm our machines and extract information from it.

A computer virus is nothing but a software program that copies itself and spreads to various locations once it enters a machine. Once this happens, the machine starts malfunctioning and in most cases, interacts with a remote host, transferring data which could be vital and confidential.

The antivirus software that we install on our machines, needs to be updated constantly because failure to do so will render the program unable to deal with a new type of virus.

There are many different types of viruses that show up from time to time, so it is important to understand the differences between the various types. Sometimes viruses are also known as malicious software, or malware, and this includes various categories of programs like trojans, computer worms, spyware, rootkits, and some unethical adware. It is also important to know the difference between malware, adware, and spyware.

The emergence of new viruses has made the world more conscious of the threat that these programs bring. With the rising popularity of various social networking websites, these are the areas where the most viruses are found nowadays.
McAfee, the antivirus developer says that the biggest threat will undoubtedly arise from these social networking platforms, and also from the thousands of apps that people have started downloading onto their smartphones.

Even banking transactions will need to be performed under more secure circumstances, since they are facing greater risks than ever. The issue of getting rid of viruses is something that can be tackled more effectively if we have some knowledge about where the potential risks could come from.

Here are some of the viruses that you should be guarding yourself against. The best way is to update your antivirus that is pre-installed or install a new updated antivirus.
Stay away from the free antivirus programs that are available online, as they are not completely reliable.

Here is a list of some of the viruses that have affected computer systems globally this year.

To tackle the threat of viruses you need to have an antivirus software installed on your computer. Given below is the list of some of the antivirus software available. A few of them are paid services while others are free to download.

Myths and Facts About Error Messages

Myths and Facts About Viruses

Myth – Viruses always require user interaction.
Fact –  Viruses and worms do not always need user interaction. They may get inadvertently infected if there are certain vulnerabilities already present on the computer.

Myths and Facts About Email Attachments

Myths and Facts About Anti-viruses

Myth –  Installing an antivirus in a computer will prevent all threats.
Fact – Even though anti-viruses protect from most threats they are not completely reliable. It is better to have comprehensive security downloaded and update it on a regular basis.

Myths and Facts About Damages by Virus

Those mentioned above, are just a few viruses among many. Viruses can be very harmful for your desktop or laptop, and you should take all the necessary precautions that you can to guard yourself against this. Be responsible when you use your machine, and do not hesitate to spend some money to get a good antivirus software. You must also take the time out to update this antivirus software regularly.