A computer memory test will assist you in detecting problems affecting your RAM. Read this article to learn how to go about a testing your RAM using any of the software or hardware testing options discussed below.

You are here: Home / IT Jobs / Computer Memory Test 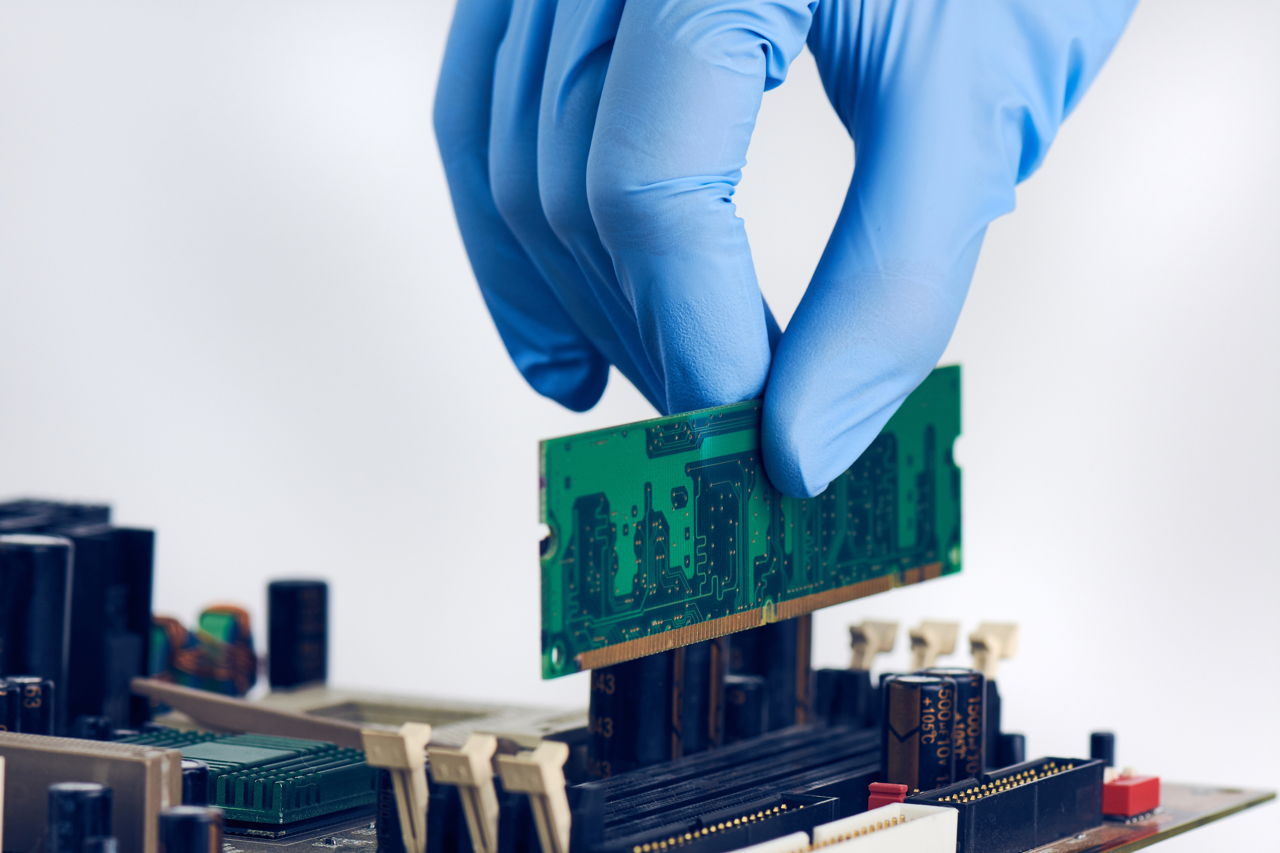 A computer memory test will assist you in detecting problems affecting your RAM. Read this article to learn how to go about a testing your RAM using any of the software or hardware testing options discussed below.

Computer memory is where all data and programs are stored, either temporarily or permanently, for the computer to use it. All information is stored in binary digits. The memory comprises transistors (silicon based) to form integrated circuits. Memory is of two types – volatile and non volatile.

Volatile memory is the one which needs electric supply to function and maintain information. Random access memory (RAM) is a type of volatile memory. As soon as electric current is ceased, this memory loses all information stored on it. This memory is one which determines how fast you can perform tasks on the system. A memory test is required to check the functionality of RAM and detect any defects.

What is a Computer Memory Test?

The computer memory is constantly in use and hence chances of memory failing are high. Since the memory acts like a working space for every operation taking place in the system, it could result in lock-ups, files being deleted, error messages popping up, problems while booting, etc.

All these problems indicate errors in the computer memory, which are detected through a computer memory check. You can go about computer memory behavioral testing, either by using specific applications and software, or by testing hardware devices.

How to Test Your Computer Memory?

Faulty memory can cause a variety of different problems on your computer. Listed below are some of the possible shortcomings you may face. It is important to keep in mind that problems given below can, at times, be caused due to factors other than faulty memory.

Prior to performing a memory test, you should remove any additional memory you may have lately installed. This could be the reason for your faulty memory issue, in case there are compatibility issues with your computer.

It you are using Windows 7 or Windows Vista, then you already have an application called Windows Memory Diagnostics, which will help in memory testing. Type the word ‘memory’ in the space provided in the ‘start’ menu to access the application. When the application starts, you have the option of testing the memory right away, or later when you start your system again. The computer will be put through a complete memory test depending on the option you choose.

For people using an older version of windows, like Windows XP or lower, various free memory testers like Memtest86 and DocMemory are free and can be downloaded from the Internet. You can also buy memory testing software from a local store. All of them are effective.

You will have to find an additional memory from a separate computer and temporarily use it for memory testing on your computer. By replacing the existing memory with a working one, you can easily determine whether your memory is defective.

If your RAM is much more than what you require for daily use, try removing a part of it to check if you still encounter the same problems. For computers with 1 GB RAM, two sticks of 512 MB are installed. You can remove either of them to find out if you are still experiencing the problem.

When you notice that your memory is working well in another computer or if any other memory you have installed in your computer is rendering faulty, then there could be a motherboard problem . At such times, do a quick mother board test. This is a rather technical job and you it would be better off, if you get it done from a professional.

For people working on a Macintosh Operating System, you will need to follow instructions listed below to do a memory test:

1. Switch ON your computer and allow the operating system to load. From the menu on the top left corner of the screen, click on the ‘About this mac’ option. Go to the ‘utilities’ folder and select ‘Activity Monitor’.

2. At the bottom of the window, you will find a ‘system memory’ button. Click on it. This will give you information on the amount of RAM currently installed in your computer, along with its usage.

3. You can run any of the memory testing software like memtest 86+, Docmemory or any commercial software of your choice, to test your computer memory.

4. Since the Macintosh operating system is comparatively safer than windows, RAM testing is not a very common procedure.

Protecting the RAM is essential to ensure your computer maintains optimum performance. Whenever you are in doubt about the memory, do a computer memory check and identify any fault in the memory. The best way to prevent such issues is to regularly keep upgrading your RAM as your usage increases.