You are here: Home / IT Jobs / Computer Games for Kids 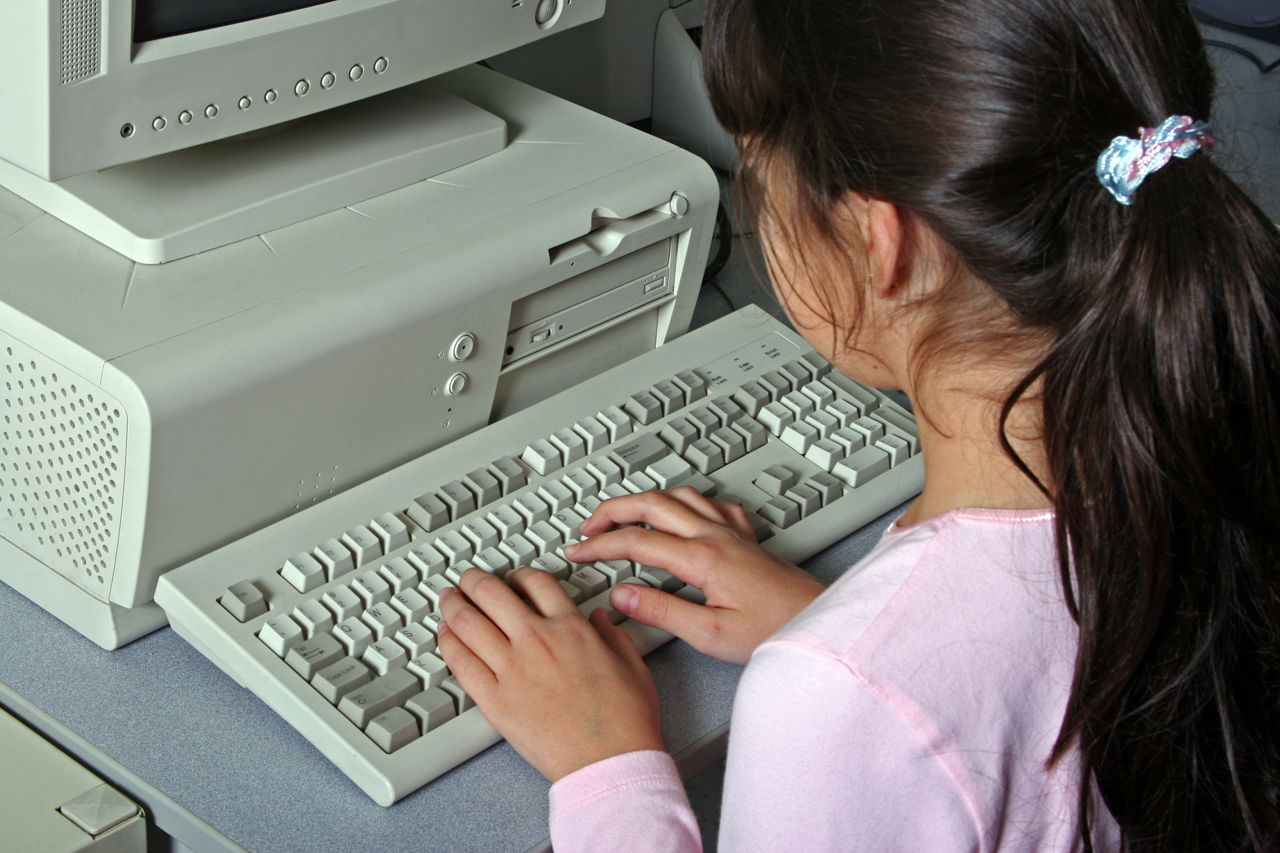 A computer can be used for a variety of purposes. It is one of the best ways to learn new things and gather a lot of information with the help of Internet access. However for what do kids use computer the most? The answer is, for playing games! And there is nothing wrong in it, childhood is meant for fun and enjoyment and computer games definitely give the same.

Computer games for kids can be the best way to entertain kids and allow them a break from their study schedule. Educational computer games can help them in understanding the concepts learned in class well. The PC game CDs are available in plenty at multimedia stores and hence, parents can choose different games and give them to their kids. Computer games need them to think, analyze situations and take witty decisions which improves their logical thinking abilities and reflexes.

Sports games such as tennis and football are very popular games among kids. These are very simple games and need just mouse and a few keys. Once the kids understand what exactly is to be done in the game and become familiar with the control keys, they can enjoy these games for a long time.

Racing games are one of the most popular computer games. Car racing games are always part of kids computer games. These games can be played either as a single player or as a multi-player by involving some of your friends. These car races have a time period in which the player has to reach the destination by overcoming obstacles on the roads. This game will help improve logical thinking abilities and reflexes of kids.

Shooting games meant for kids are gaining a lot of popularity. In the beginning of this game, kids have to select their character and then enter into the enemy camp and capture it by shooting opposition players. Mouse as well as keyboard controls can be used for various operations such as, reloading the rifle, using another weapon, jumping, bending etc.

Instruct the pet game is one of the funniest and most entertaining computer games. In this game, kids have to click on a pet and drag it to do different things. They will be winning the game if the pet is able to complete all the activities stated at the start of the game in the allotted time. What makes this computer game really special is the fabulous graphics and sounds.

Strategy games are also one of the well-known computer games. These games require a good amount of thinking and smartness on the part of the kids. These are not that simple, and kids need to think of various ways of entering the enemy territory and capturing it. However, if understood, they can be the best games for kids.

So, these were some of the finest games for kids which can be very entertaining and have a fun quotient. What you should remember as a parent is that computer games are meant for fun and recreation, but there is a fine line between fun, recreation and addiction which can blur in no time.