While developing a software, developers are often confused about the waterfall model vs spiral model. It is because they are not able to decide, which of these models is better for the software they are developing.

You are here: Home / IT Jobs / Comparison Between Waterfall Model and Spiral Model 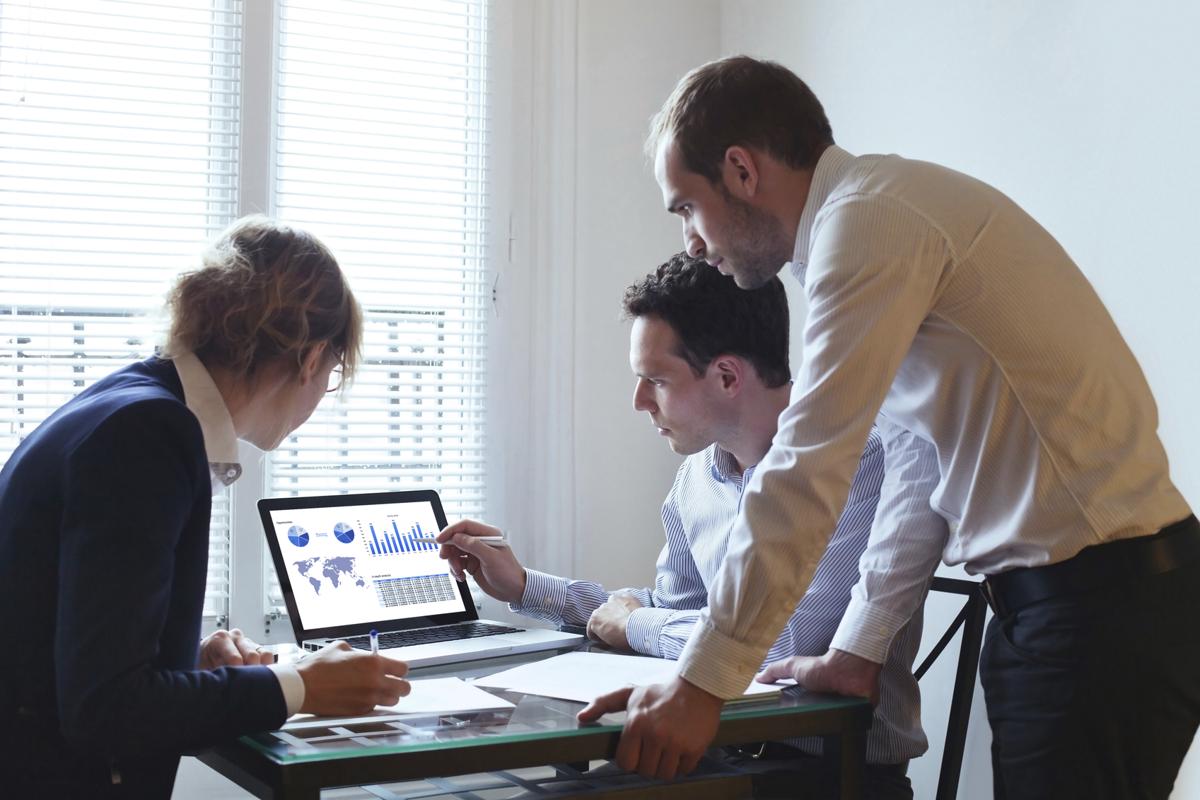 While developing a software, developers are often confused about the waterfall model vs spiral model. It is because they are not able to decide, which of these models is better for the software they are developing.

The most important advantage of the waterfall model lies in the fact, that there is minimum planning overhead for the steps that are to follow, since the activities in each of the phase is carried out upfront, it is feasible that one does not have to plan for the entire phase. There is certain amount of discipline that is enforced as one has to only look into one phase of the process at any given point of time. In other models it is often difficult to nail the start and end of the said phase, which is not the case with the waterfall model. The most important of the advantage is that the project does not slip on its schedule. The number of resources working on the project does not keep on increasing with each passing day, as the planning for the same is done at the start of the phase itself.

As there are advantages of the waterfall model, there are also some disadvantages of the said model. The first and the foremost disadvantage of this model is the inability of making changes to the system, once the system requirements have been frozen. It is not uncommon to see the requirements changing in the initial phases. In other words, one cannot go back to the previous stage. This is a disadvantage, due to which this model was relegated to the back. The same happens to be the case with the hardware and the software requirement for the software. If the software development process extends for a longer period of time, there are chances that the hardware and the software options chosen for the software may become obsolete at the end of the development process. 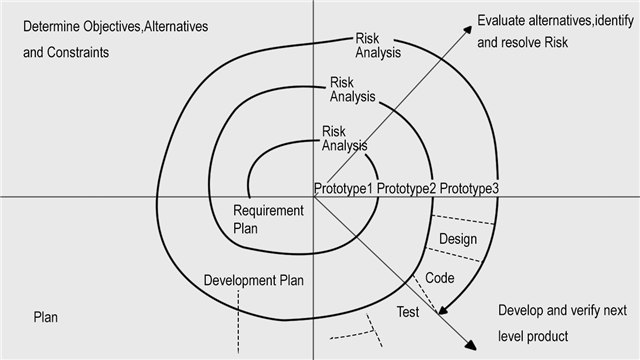 In the spiral model, it is important to have a member in the team, who is an expert at risk assessment. Without correct risk assessment, there are chances that the software can utterly be a failure. The client may have to spend a lot of time with the development team to fix the issues that have cropped up in the software. This may at times become like a overhead for the both the client as well as the software development company. This also leads to the over involvement of the customer in the process of software development, which may cause the customer to ignore certain risks and cause harm to the project.

In the waterfall model, when the development process shifts to the next stage, there is no going back. This often leads to roadblocks, especially during the coding phase. Many times it is seen that the design of the software looks feasible on paper, however, in the implementation phase it may be difficult to code for the same. However, in the spiral model, since there are different iterations, it is rather easier to change the design and make the software feasible.

In the spiral model, one can revisit the different phases of software development, as many times as one wants, during the entire development process. This also helps in back tracking, reversing or revising the process. However, the same is not possible in the waterfall model, which allows no such scope.

From the above discussion on spiral model vs waterfall model, it is clear that both the models have their own advantages and shortcomings. While one is stuck between the waterfall model vs spiral model debate, it is best to evaluate the software that is being developed and then decide the right approach. The size of the project and the urgency of the software will have to be taken into consideration for the same. At the same time, the resources available will have an important role to play in the software development process.