All of us have used the three giant search engines, Google (the 'good' monster), Yahoo (the 'never-say-die' monster), and MSN Live (the 'still-trying-to-convince' monster). Read on to judge who truly delivers what we expect out of it.

You are here: Home / IT Jobs / Top 3 Internet Search Engines 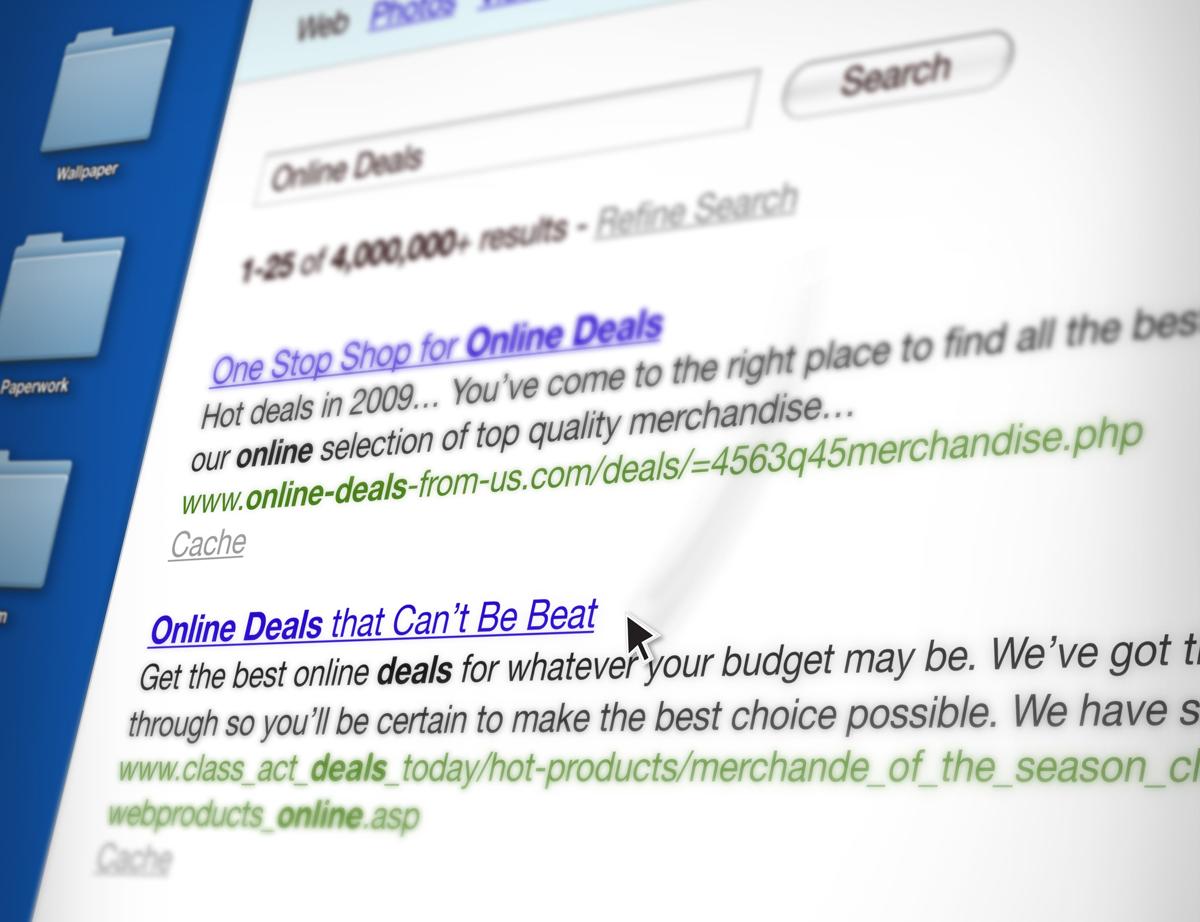 All of us have used the three giant search engines, Google (the ‘good’ monster), Yahoo (the ‘never-say-die’ monster), and MSN Live (the ‘still-trying-to-convince’ monster). Read on to judge who truly delivers what we expect out of it.

Google is regarded as the best because of its “Don’t Be Evil” mantra, dominance over the Internet, and its ever-changing and smart, patented or not, algorithms. Larry Page and Sergey Brin are not only the inventors of Google but this duo is the real driving force behind the company. They envisioned giving people what they really wanted and they truly achieved their mission, or dream, as some say. They are the ones who changed the way people look for information online. Google literally took the Internet to the dry cleaners by eliminating unrelated results and duplicates. Prior to it, if a person wanted to get some information, the results that one mostly got were illegal stuff and adult media. Google had such an impact on the Internet community that it has become a verb in English language. It is one such company that still has a long way to go, and with its current form and approach, it seems like it will.

Yahoo has been one of the Internet’s oldest power houses. David Filo and Jerry Yang founded the firm to keep track of their personal interests on the Internet. Slowly it began to grow in terms of information as well as visitors. Very soon, it became a rich web directory with ample source of content as well as returning visitors. It became popular with its wide array of services including the popular ones like free email and chat. Initially, it used Google’s technology for providing search results to its visitors, but later on developed its own. They acquired a number of technologies from major players like Inktomi, AltaVista, Overture, etc.

MSN’s Live Search by Microsoft, formerly called ‘ MSN Search’, was one such website that no one seemed to know much about. Its own community particularly used it. It was based on Inktomi technology for a long time, until Yahoo acquired the latter. Microsoft never seemed to care about Google’s gaining dominance, and has always been itching to beat it down.

I would like to state some analysis so that you can judge for yourself, how these three fare against each other in various aspects.

The Fastest is, undoubtedly, Google. Speed, along with the result count, was used to ascertain the result.

Therefore, the Highest Used one, apparently is Google.

The Highest Reached is, the obvious one, Google.

The one with Better features, surprisingly, was Yahoo.

On August 8th 2005, Yahoo announced they have 20 billion-page index, which was higher than Google at that time. Many people suggested that Yahoo’s results had many duplicates. Index size of all these 3 is so huge and there are so many anomalies that there is no point considering it as a parameter whilst comparing.

As these 3 companies will never give away their source codes for study, we will never know who has better technology than its counterpart. I was going through SERPs of these websites and found a very funny thing. I visited Google and typed the words search engines, and clicked the result that showed Dogpile’s cached version. Here’s a screenshot:

The message, ‘Google is neither affiliated with the authors of this page nor responsible for this content’ was displayed. Well, we know they are right.

● Browsed Wiki on Google and clicked its cached version.

Google again showed that it isn’t affiliated with this page. Seems to be the case to me, what do you think? But does it show the same message for its own pages?

● Looked for google on Google and clicked its cached version.

This time it did NOT show the message, quite understandably, as it was the cached version of its own page. But how does Yahoo and MSN Live handle page caching? See the screenshots below to know.

● Searched yahoo on Yahoo and clicked its cached version.

Oh well, Yahoo shows the message ‘Yahoo is not affiliated with the authors of this page or responsible for its content’ for cached version of its own pages! Do you think the same happens on MSN Live?

Even Microsoft, the masters of programming, have goofed up caching of pages!

Even idols have clay feet, which is evident in the interesting screenshots above. These simple things hint that Google has more control over their technology and their programmers/QA seem to be working more seriously than those of Yahoo and MSN.