Is your business based on making calls to clients and suppliers, and you can't afford to pay the extreme amounts of phone bill? You should consider getting a broadband phone service. However, before buying one, make sure you read the advantages and disadvantages of this service.

You are here: Home / IT Jobs / Advantages and Disadvantages of Broadband Phone Service

Is your business based on making calls to clients and suppliers, and you can't afford to pay the extreme amounts of phone bill? You should consider getting a broadband phone service. However, before buying one, make sure you read the advantages and disadvantages of this service.

The world, in terms of communication, is reducing with every passing minute. Every day, technology gives us another discovery, another invention, by which we can reach out to far ones, faster. 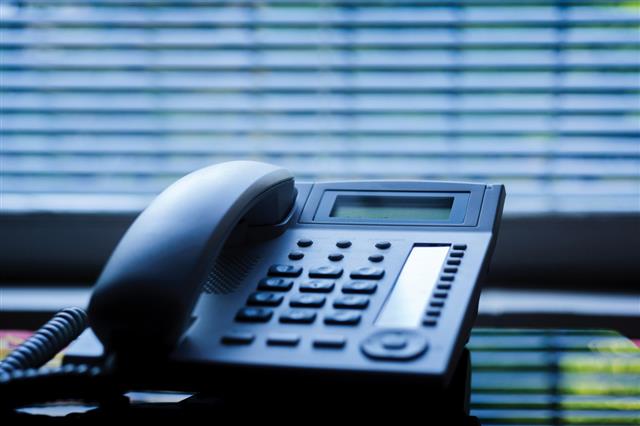 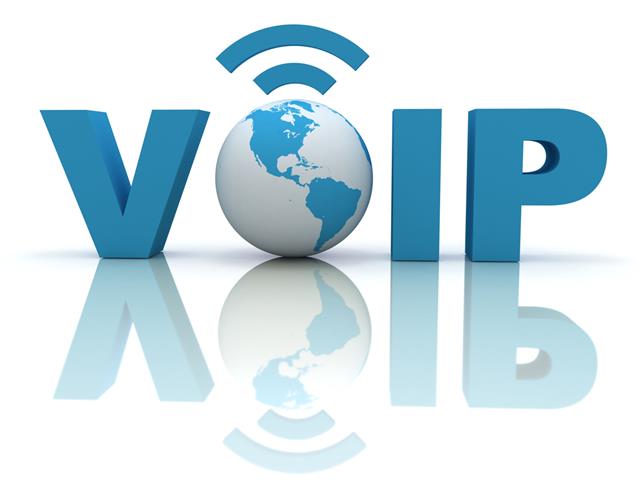 Internet Protocol or IP was made for data communication or data networking. This success of data networking has led to the birth of voice networking. VOIP, to put it very simply, it is the transfer of voice, over Internet-based networks. The success of this service is catching on now, especially with the world becoming seemingly small and connectable.

Globalization has caught on, and so has VOIP. One of the greatest benefits of this service is the cost factor. Using this service to make international calls is perhaps cheaper than your monthly bill to the local telephone company. All you need is a high-speed Internet connection (which most people have anyway), and you are ready to go.

An interesting fact about VOIP is that though it is getting all the publicity now, it is not a new concept. It has been around since 1973, ever since the US Department of Defense started an experiment on it.

Using this service has many advantages, especially to a home or small office user. All you need is a high-speed Internet connection, and choosing a VOIP phone service will be as simple as it can be.

This is one of the main reasons why people choose this technology. With this service, you are not only saving money, but you are getting technology at its best. You can use a PC-to-PC service virtually free, but if you have to use a Phone-to-PC service, then you will have to pay a service fee, which is quite nominal compared to the money you would be saving. 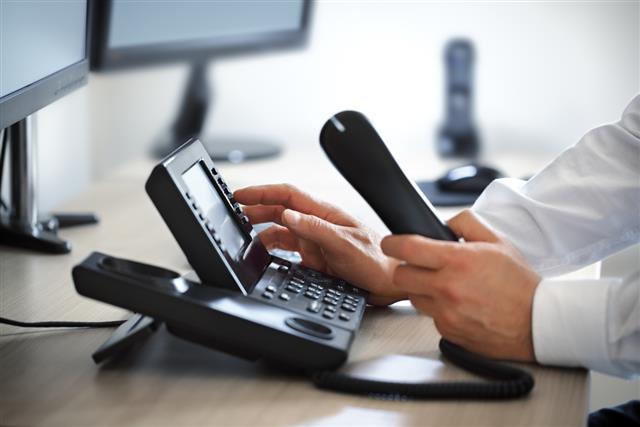 As the technology uses the Internet network to transfer calls, the government does not tax VOIP phone services. The taxes will be very low compared to those on your local telephone service.

The best thing about VOIP other than its low cost is its portability. You can use it anywhere by simply logging into your VOIP account and using a broadband connection. So, whether you are sitting in America or Argentina makes no difference, you can still continue making your calls.

The VOIP phone number is as portable as your standard phone number. It is a virtual number which goes with you wherever you do, and it doesn’t change even if you shift base or office address.

This service gives you some great features, like call forwarding, call waiting, caller ID, and three-way calling and at no extra cost. You can even send data while talking to your boyfriend in Japan on the phone.

Once you activate a VOIP account, you will be given a converter, which allows your regular phone number to be integrated into the service. So, next time you travel on business you can carry your converter and phone number and make endless calls, as long as you have a high-speed Internet connection. 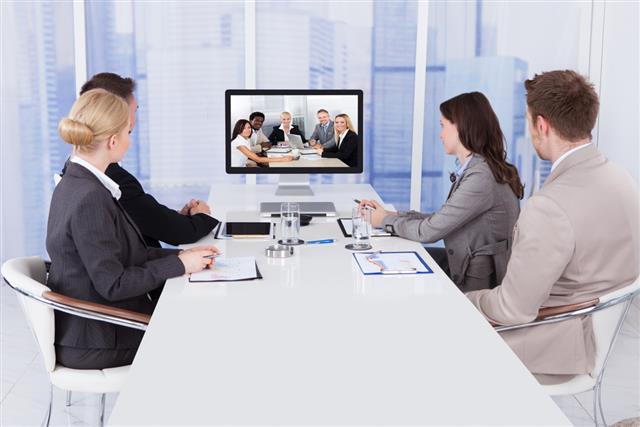 Using advanced bandwidth, you can also use video conferencing via your VOIP phone service.

By now you are probably thinking of how you are going to go and get a broadband phone service, but hang on a moment, read the disadvantages and then decide, so that you’re fully aware of what you’re getting into.

No Service During Power Failure

Unlike your regular phone line, this service depends on electricity and power connections. So, if there is a storm, thundershowers, or snow, and the electricity is out, you can’t use the service.

In case of any emergency your first instinct is to pick up the phone and call 911; your call will be traced to where you are, and help will be sent immediately. But if you are using a VOIP service, your location cannot be traced because it uses an IP address, which is not a physical address. This is a major concern among most users.

Your broadband service depends on your Internet service. In the event of your Internet connection being slow or not working, this service also will not work.

The voice quality is quite poor and one of the main drawbacks. 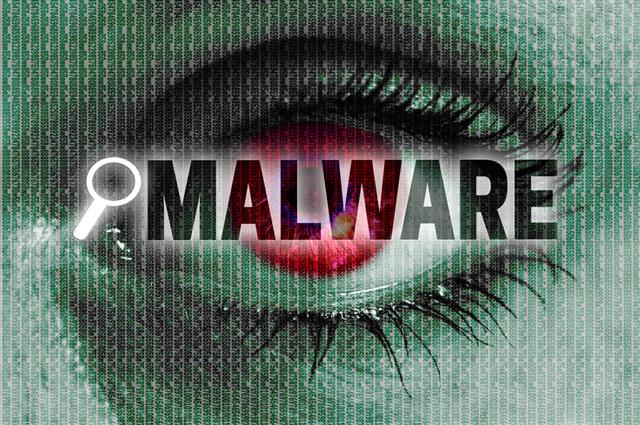 Another major concern, as with all things using the Internet, is security. Identity and service theft are a major concern and so are virus and malware problems.

So, now that you have seen both the sides of the coin, you can decide properly. But remember that efforts are being taken continually to improve on the flaws in this service.