Bluetooth, the wireless technology standard, has seen many versions that have been developed since its creation in 1994. The latest addition to the list is the 4.0 version. Are there many technical changes in this version than its predecessor, or has the company played safe by simply tweaking the 3.0 version? Let's find out.

Bluetooth, the wireless technology standard, has seen many versions that have been developed since its creation in 1994. The latest addition to the list is the 4.0 version. Are there many technical changes in this version than its predecessor, or has the company played safe by simply tweaking the 3.0 version? Let’s find out. 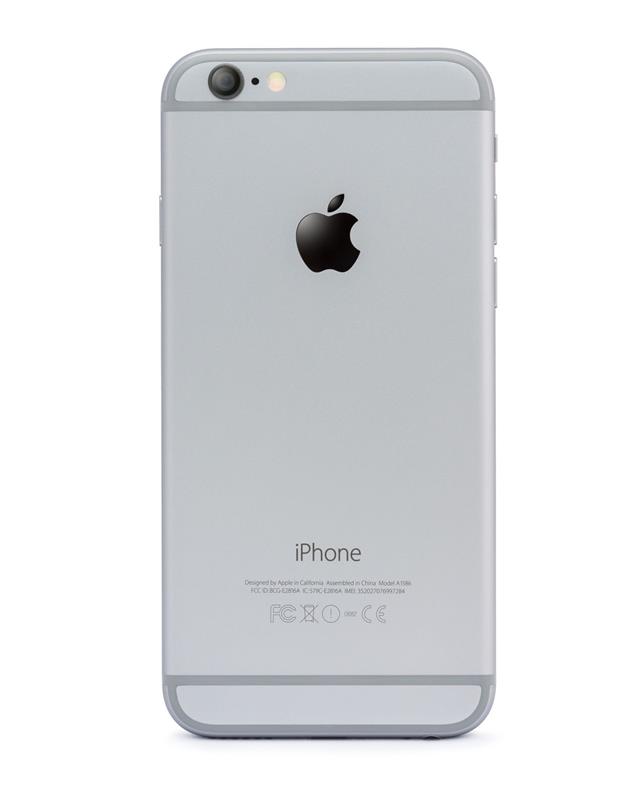 Did You Know?
iPhone 4S was the first phone to be launched with Bluetooth 4.0.

Disclaimer : All slogans, products, company names, brand names, trademarks and logos used in this article are the property of their respective owners. The image in this article is for representational purposes only.

Bluetooth was created by Ericsson in the year 1994 as an alternate to the RS232 cables. However, it soon became a widely used wireless technology standardized as IEEE 802.15.1. As it is a medium of connection between devices, Bluetooth is the protocol at the physical layer of the OSI reference model. It transmits data over short distances using radio transmissions in the 2.4 GHz frequency band. The Bluetooth transmission distance is divided into three classes depending on their power classes, the maximum distance being 100m. This Techspirited write-up will take you through the differences between the two versions, 3.0+HS and 4.0.

Let us have a look at each of the versions in detail.

Bluetooth 3.0+HS was developed by the Bluetooth SIG and WiMedia Alliance in 2009. The 3.0+HS version of Bluetooth has an additional 802.11 Protocol Adaptation Layer (PAL), which was absent in the previous versions. The layer will increase the throughput of the Bluetooth data transfer. The original architecture lacks this layer and thus had limited features. The 3.0+HS version enables the use of Generic Alternate MAC/PHY layer; the AMP is an addition to this version. In the AMP PAL, the AMP MAC is interfaced with the L2CAP and AMP Manager.

The 3.0+HS version of the technology uses the Wi-Fi radio for its operation. The radio is utilized for the initial startup operations, like device discovery, initiating connections, and profile configurations. Thus, by utilizing the Wi-Fi radio, the power consumption can be minimized from the classic Bluetooth. The initial peer-to-peer connection is initiated by using the traditional Bluetooth protocol. Then, there is an ad-hoc connection set up by creating a PAN (personal area network). The main feature of the technology is that it is backward compatible; thus, even if one device uses an older protocol, the communication is still possible. The security aspect in the technology is lacking due to the use of the ad-hoc connection. The communicating devices are susceptible to attacks on ad-hoc networks.

The HS part of the 3.0+HS version is an optional feature. If this feature is enabled, only then will the data transfer over the 802.11 be possible.

The v3.0+HS has an enhanced speed of 24Mbps, which is almost 10 times higher than the classic Bluetooth. This enhanced speed is due to the additional radio protocol that is added to the architecture, which enables bursts of data transfer at high speed through this turbo channel. The range of the Bluetooth is the same as the classical Bluetooth, i.e., around 10m and 100m for long ranges. In the standby mode, the v3.0+HS disables the 802.11 link and only maintains the Bluetooth so as to have low power consumption.

Unicast Connectionless Data: It reduces power consumption by disconnecting devices that are not in use. The latency is reduced by setting up quick connections to send small data units via the L2CAP channel.

Enhanced Power Control: By supporting more than one modulation scheme, the power control is enhanced and so is the range.

Bluetooth 4.0 is developed by SIG, and it is adopted since June 2010. The 4.0 version reuses most of the previously used protocols and radio modules. MAC’s architecture is the same as that in the classical Bluetooth. The v4.0 has an additional link controller, Low Energy (LE) baseband link along with a control manager which controls devices that are connected to both the controllers, MAC and LE. There are two new protocols that are added to this version’s host: (i) Attribute Protocol (ATT), which uses L2CAP for data unit transfer; and (ii) Security Manager Protocol (SMP),which provides interface for secured data transfer.

This version includes the three Bluetooth technologies combined into one. It includes Classic Bluetooth, Bluetooth High Speed, and Bluetooth Low Energy Protocols. Many people mistake the 4.0 version to be the BLE (Bluetooth Low Energy) but LE is just a feature of the entire version. It uses the high speed data transfer feature of the v3.0+HS and combines it with its own feature of low power consumption. It can use a single cell without recharging for years, thus allowing sensors to operate continuously. The key here is that the technology sends smaller bits of data whenever the data transfer takes place and puts all the unused connections to sleep, thus saving on power. The time needed for a device to wake up from the sleep mode is less, thus when critical data is to be sent, the device can wake up in an instant.

The v4.0 wasn’t made for speed for low power features. The version’s speed is 1 megabit per second (Mbps) which is somewhat similar to the classic Bluetooth. However, according to the developers, the speed aspect has to be looked into, keeping the power consumption low.

However, one of the gray areas of this version is that it is not compatible with the existing Bluetooth devices. However, if the manufacturer incorporates the low energy feature in the older Bluetooth versions, it will be compatible with v4.0. The real world working of the technology is yet to be discovered as there aren’t many devices using it.

Low average and idle-mode power consumption: This puts the devices, that are not transferring data, to sleep.

Bluetooth 3.0+HS is the high-speed Bluetooth version that is capable of transferring data at high speeds. The range hasn’t changed much, but the ideal 10-m distance is sufficient for data transfers. It can be paired with devices having previous versions of the Bluetooth.

Bluetooth 4.0 is the low power consumption version of Bluetooth technology. The data transfer speed hasn’t changed much; 1 Mbps is what this version offers. But, it puts devices to sleep when not in use, so one doesn’t need to shut down the hardware after the data is transferred.