Bluetooth has been evolving with time to offer better data transmission speeds and security for short wavelength radio communication between mobile devices. This Techspirited article highlights the difference between Bluetooth 3.0 and 2.1 through a technical comparison.

Bluetooth has been evolving with time to offer better data transmission speeds and security for short wavelength radio communication between mobile devices. This Techspirited article highlights the difference between Bluetooth 3.0 and 2.1 through a technical comparison. 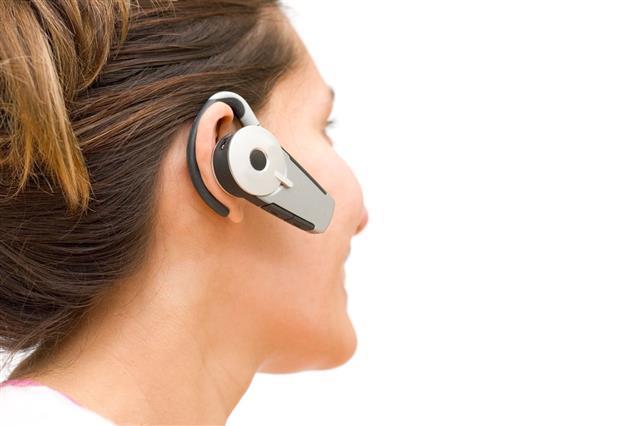 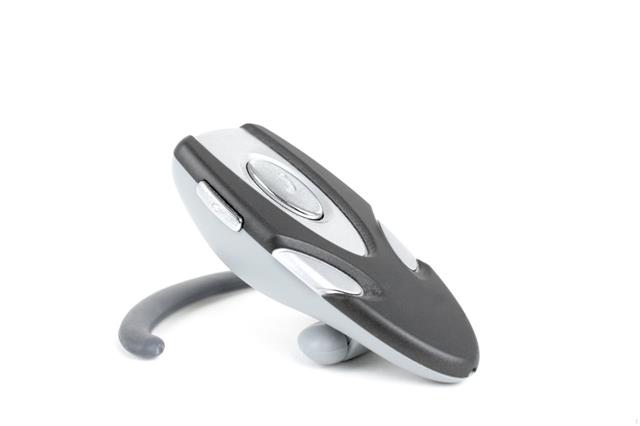 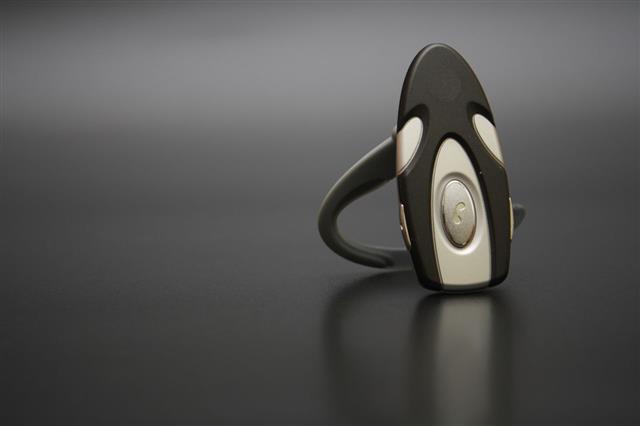 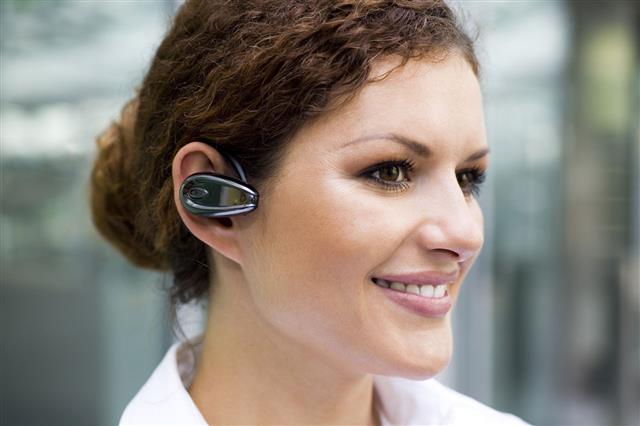 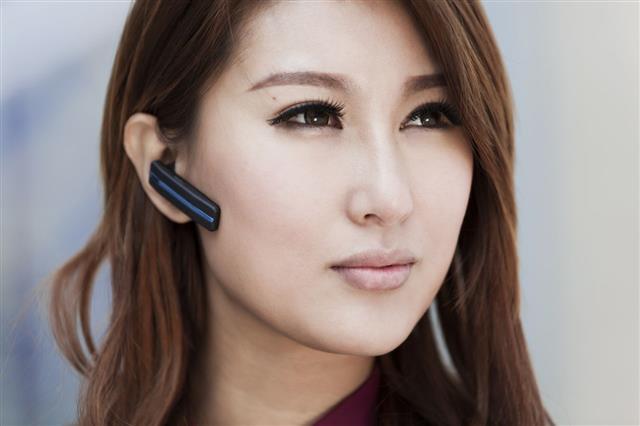 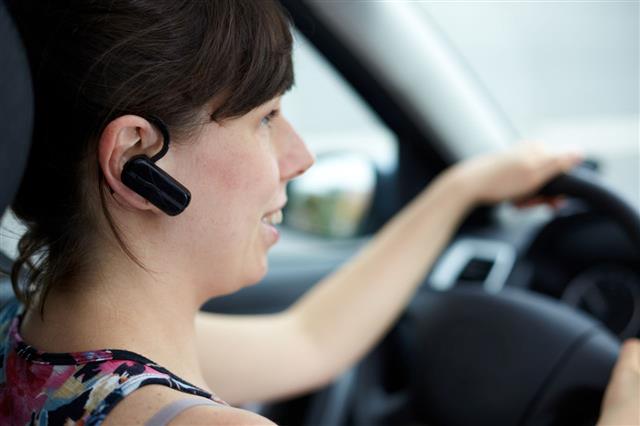 Launched by Ericsson in circa 1994, Bluetooth, a short wavelength radio communication technology is well-established today, is an alternative to Wi-Fi connectivity for transfer of data between electronic devices. All of us have used Bluetooth technology at some point, to exchange songs, pictures, or to establish a wireless headset connection with our cell phones. While Bluetooth offers a secured transmission medium for connection between multiple devices, low data transfer speeds has always been a problem which has plagued this technology. However, with Bluetooth 3.0, this problem has been remedied to some extent, with substantially higher data transmission speeds offered through an extended 802.11 connection.

Prior to diving into the Bluetooth versions 2.1 and 3.0 details, let us understand the working principle of this technology in brief. Operating in a frequency range between 2,400-2,483.5 MHz, a Bluetooth enabled device can communicate with up to 7 devices simultaneously. Data transmission occurs over the packet switching Bluetooth protocol using ‘Frequency Hopping Spread Spectrum’ technology, which divides packets over multiple frequency bands.

The transmission range of a Bluetooth device is decided by the class to which it belongs. Class I devices transmit data over a 100-meter range, class II devices can transmit data up to 10 meters, while, class III devices have a limited range of 5 meters.

Launched in July 2007 by Bluetooth SIG, version 2.1 + EDR (Enhanced Data Rate) comes with a slew of new features. The prime innovation made in this new version was the introduction of Secure Simple Pairing (SSP). The SSP enabled devices connected together in a Bluetooth piconet (a type of master/slave computer network), are first authenticated by code identification, a yes/no question/query, or other verification methods. SSP also enables encryption of data exchanged between paired devices, making the whole data transaction more secure. Overall, SSP made the connection between two Bluetooth devices much simpler than before, with no need to enter a PIN (personal identification number).

Launched in July, 2009, the Bluetooth v3.0 + HS (High Speed) was aimed at increasing the throughput of data exchanged over a Bluetooth connection. With the combination of a 802.11 link, Bluetooth 3.0 devices can provide a maximum data transfer rate of 24 Mbps. While initial connection is made using Bluetooth frequencies, a MAC PHY 802.11 link established between the devices handles the rest of the heavy data transport, enabling higher overall transmission speeds. MAC stands for ‘Media Access Control’ and PHY stands for the ‘Physical Link Layer’ of the OSI model, which describes any network.

Through version 3.0, a further reduction in the power consumption of Bluetooth devices has been achieved. Through this version, the Bluetooth protocol has been applied over 802.11 frequencies used by Wi-Fi connections, to achieve a higher data throughput. To summarize, Bluetooth 3.0 essentially piggybacks on Wi-Fi frequencies to make this possible.

A main feature of all the Bluetooth versions remains the same that, they are backward compatible with the ones launched before. So how does Bluetooth 3.0 compare against 2.1? The prime difference is the increased data transfer rate offered by version 3.0 + HS by using wireless transmission frequencies of the 802.11 standard. This change makes the transmission of large files over Bluetooth substantially faster than before. In 3.0 + HS enabled devices like laptops, the technology will provide for faster data transfer.

Thus, with Bluetooth v3.0 + HS, you can have a 24 Mbps of maximum data transmission speed (theoretical) between devices, which is substantially higher compared to the 3 Mbps maximum speed promised by Bluetooth 2.1 + EDR. The latest Bluetooth 4.0 version introduces low energy protocols to improve energy efficiency of transmission. Switching over to Bluetooth 3.0-enabled devices makes sense because of the higher data transmission rate offered. Due to this continuous innovation, Bluetooth has survived the onslaught of newer technologies like Wi-Fi and maintained its niche areas of application. 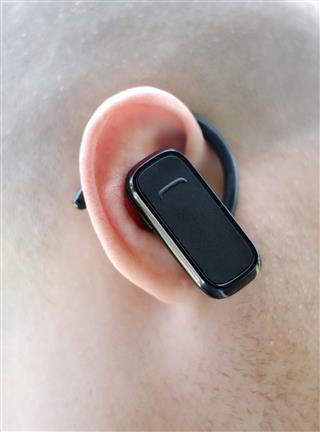 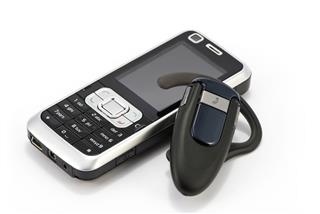 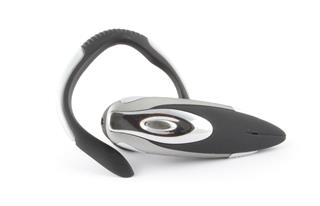 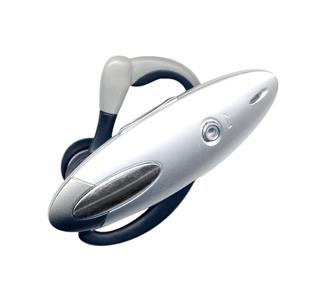 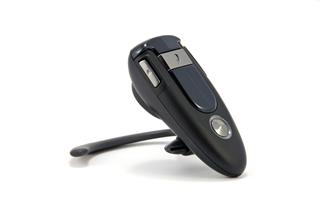