Fret Not! Here’s How to Remove the Bloodhound Virus from a Computer

If you are looking for information on bloodhound virus removal, this article offers you some help in that matter.

You are here: Home / IT Jobs / Fret Not! Here’s How to Remove the Bloodhound Virus from a Computer 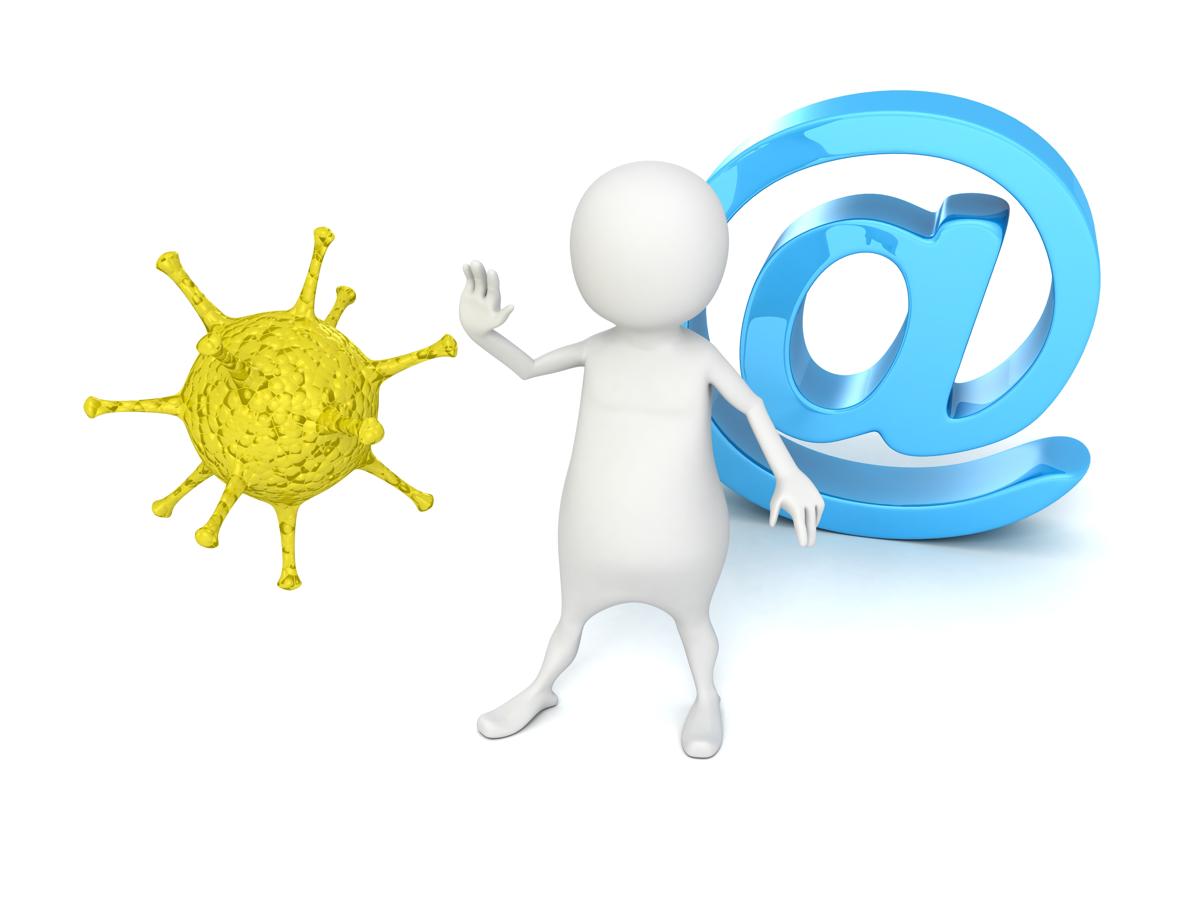 If you are looking for information on bloodhound virus removal, this article offers you some help in that matter.

A bloodhound virus is not just one but a class of viruses and it owes its peculiar naming to an antivirus software vendor named ‘Symantec’. Symantec used heuristic search methods to detect computer viruses and the ones that were detected by this technology, were named as bloodhound viruses. Since then, many antivirus software vendors have adopted the name for unidentified viruses. I researched on the Internet and found many variant viruses that had similar names. A look through the database maintained by sites belonging to antivirus program vendors, revealed that these viruses are mostly trojans or worms.

A trojan is actually a type of malware, that masquerades itself as a useful program and installs itself on your computer, to gain unauthorized access to your private data. The trojan horse types are designed to make it easy for a hacker to make your system vulnerable and access it for nefarious purposes like data theft.

These viruses can find a way to your computer, through software downloads, malicious websites that have scripts running on them, flaws in software, or email attachment downloads. Avoid downloading email attachments, that are sent by unknown sources, avoid visiting websites suspected of malicious content, and update your licensed antivirus software periodically, to insulate yourself from such a threat.

How to Get Rid of it?

There are many virus variants named with the prefix of ‘Bloodhound’. Each may have been developed with an intent of targeting specific vulnerabilities of your computer. Most are trojan horses or worms and some are designed to exploit vulnerabilities in specific programs. Due to the variability in the nature of these viruses, there is no single way that I can recommend for removal of all. Here are some generic ways in which you could get rid of them.

Use Task Manager To End Processes

If you are using a Windows XP or Windows Vista operating system, then using the task manager, you can end the malicious processes that are running. This will ensure that the malicious scripts or programs, if any, are stopped from working.

Many viruses make an entry on your computer through the files saved by visited web sites in the temporary Internet files folder. Make sure that those files are deleted and the folder is empty. Check the settings for saving cookies on your web browser and don’t allow third-party cookies to be saved.

If the virus variant is a worm, then it will replicate itself and use up your hard disk space. That’s why, you must delete all the file clones created by the virus. Clean out these files from the hard disk.

Update an Antivirus Software and Run a Full Scan

Update your antivirus software regularly and run a full scan of all the system files, as well as other hard drive sectors. The threat level of this virus is low and it can be detected by most antivirus programs. A search and destroy operation should take care of it.

The best way to protect your computer is to have a strong licensed antivirus program installed, which is updated regularly with information about new virus threats. There is no other way out.