Kinect for the Xbox 360 is one of the most innovative and advanced technologies of recent times, and it is slowly sparking a revolution in the video game world. Here are some of the best games available for this platform today, and even though the total choices are fairly limited right now, it is expected to expand on a massive scale. 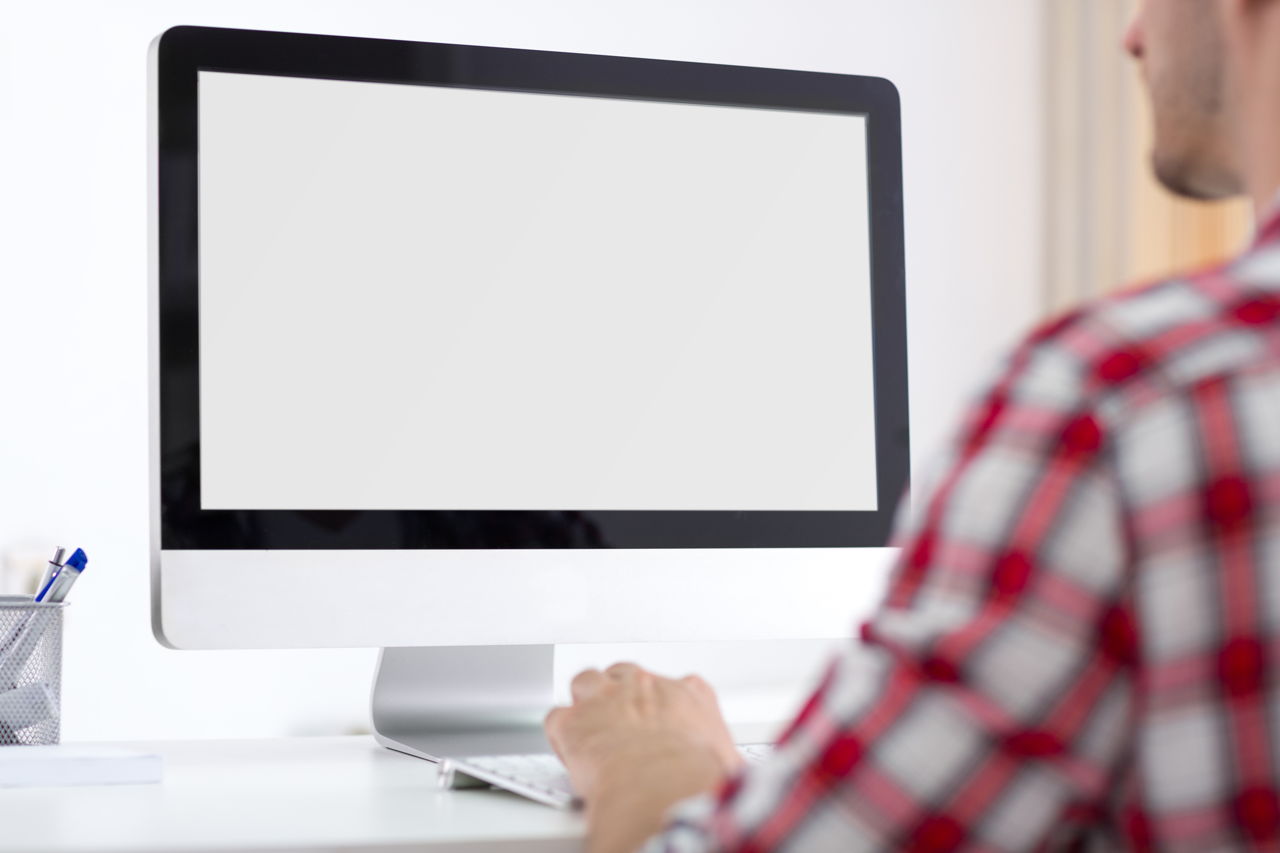 Kinect for the Xbox 360 is one of the most innovative and advanced technologies of recent times, and it is slowly sparking a revolution in the video game world. Here are some of the best games available for this platform today, and even though the total choices are fairly limited right now, it is expected to expand on a massive scale.

Kinect games have been around for a while now and seem to be catching on really well. The beautiful thing about it is that you get to control things the way you would naturally do, using your body as the controller. With more and more people getting conscious about their health, the Xbox 360 with its many Kinect games offers a platform to make staying active loads of fun. Here’s a list of the Top 5 Kinect games released this year, and a summary of what to look forward to in them. Let the games begin!

LucasArts / Microsoft Game Studio
Making its way to number one is the evergreen classic Star Wars. Over the years, Star Wars has transcended all boundaries and captivated the imagination of both young and old alike. Kinect Star Wars is a fun way of reliving the Star Wars saga, and you can choose to play a Jedi Warrior and pledge to root out all evil in the universe, or you could choose to walk on the dark side playing as a Rancor Monster. Gameplay is not perfect with the storyline being exactly on the lines of the Star Wars Trilogy, and the fight sequences being really slow, but the mini games within the game is fun, especially the dance mode. A fun game for all the Star Wars fans out there, although not quite the ideal game for newbies to the galactic wars.
Price $49.99

Asobo Studios / Microsoft Game Studio
Enter the world of your favorite Pixar character and live their lives. Choose to be transformed into unique characters from The Incredibles, Ratatoulle, Cars, Toy Story or Up, and embark on different missions. This is a fun game for the entire family to get together and simply enjoy.
Price $49.99

Majesco Games
There’s nothing quite like dancing away and having a blast while burning away all those calories all at the same time. With the latest Zumba Fitness: Rush, you can do just that. Following on the footsteps of one the best fitness games ever, this version of Zumba features music tracks right from Pitbul to Nicole Scherzinger, and lots more. It also comes with a new calorie tracker to keep track of your progress. A perfect game to lose the flab as you groove to the music.
Price $49.99

Ubisoft / Ubisoft Quebec
The Earth is under attack again, and it’s up to you to save it. Stomp on things as the Incredible Hulk, soar into the sky in a hi-tech suit as Iron Man, or get the feel of being a Norse god by playing as Thor amongst the other avengers. Nice game play and storyline to keep you on your feet all the while as you go around bashing up the bad guys. A great way to spend the weekend with your friends coming over.
Price $49.99

Iron Galaxy Studios / Microsoft Game Studios
In a mood to bring down some old castles, then this is the game for you. Your objective is to destroy the castles with your Ballista, and you get to choose from 60 different castles you would like to tear down. With colorful backgrounds and cute animation, this one is for the little ones at home.
Price $49.99

With even more games coming in and Microsoft offering bundled packages of the Kinect along with the Xbox 360 at unbelievable rates, the market for Kinect games is growing by the day, and promises to bring new innovative ways of making game play even more engrossing and interactive.