If you are a smartphone owner, the smart game to play on your phone has to be an augmented reality game. Read on to learn which are the best of the best AR titles, irrespective of smartphone OS.

You are here: Home / IT Jobs / Best Augmented Reality Games 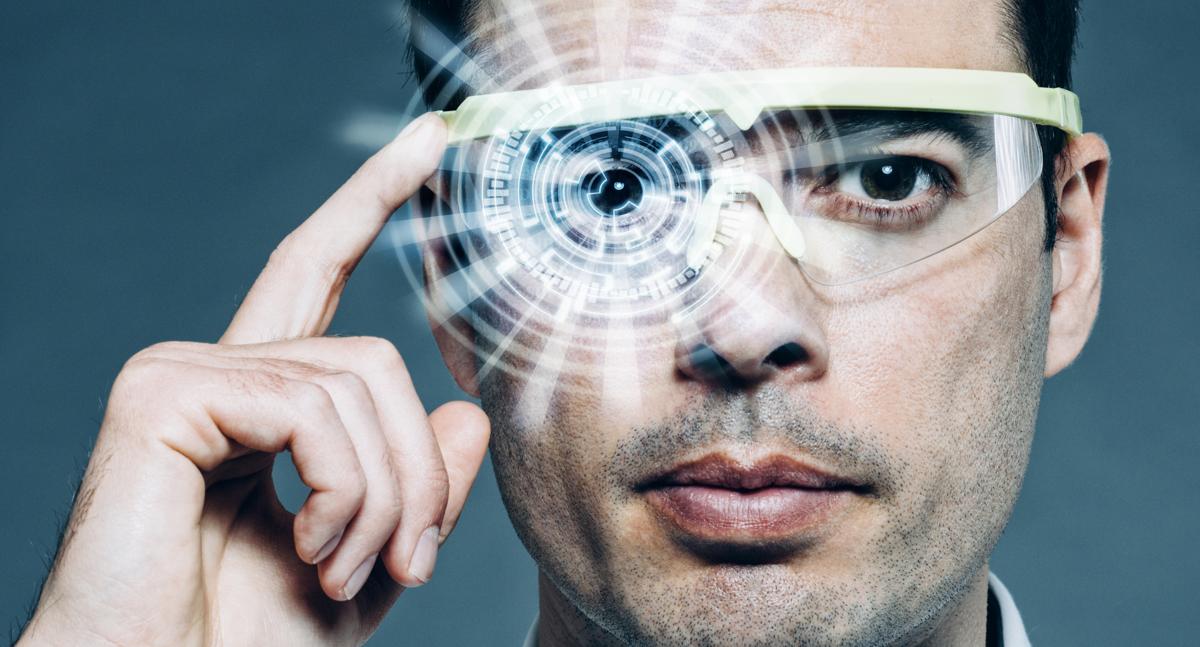 If you are a smartphone owner, the smart game to play on your phone has to be an augmented reality game. Read on to learn which are the best of the best AR titles, irrespective of smartphone OS.

There is a fine line between reality and virtual reality. And that line keeps getting blurry with every step forward that technology takes. The latest and seemingly the greatest is Augmented Reality (AR). Sounds like a mouthful but the concept and indeed the practical aspect of this tech feature is mind-blowing. Imagine constructing a game around your geographical location in the world. To be more specific, augmented reality games allow you to play a game using your GPS location and map. So the background or landscape of the game is your current location. Sounds mind-boggling, doesn’t it? With such a technology, it’s just the tip of the iceberg.

The amount and diverse type of AR games that are available, presents an interesting array of gaming choices for an average smartphone owner. First-person shooters, kiddie games, strategy, you name the genre, there’s an AR game title for it. And there are numerous AR games for the iOS and Android OS as well.

It’s really difficult to pick out the best augmented reality games from the amazing choice and selections available. But choose we must and here are our top picks.

Wherever you are, you can enter a magical realm of monsters, treasure and unlimited adventure with this AR title. One of the oldest and most popular free augmented reality games around, Parallel Kingdom starts its gameplay from your GPS or Wi-Fi map location. So you can stake your claim on your neighborhood or street and defend said territory from invading forces. This title can be considered the “Age of Empires” title of the augmented reality universe.
OS : Both iOS and Android

Fans of zombie and undead movies as well as catch-me-if-you-can fanatics will love and treasure this zombie chasing title. Now bring the vast zombie forces of Resident Evil and 28 Days Later to your phone. You can specify the number of zombies who will chase you as well as their speed. Avoid the red dotted areas and make your way to the safe zone or endpoint you have specified, beating the zombies to the chase. A simple title but a great way to liven up your walk.
OS : Android

The heavens are raining bullets and fire and you are the lone stand against this attack from above! Spin around, twist, dodge, oh don’t forget to aim and blast away as fighter jets and helicopters bombard you with gunfire and missiles. This game is very fast paced and hectic, the enemy forces seem relentless and all that spinning can make you dizzy. Sky Siege uses your phone as a motion controller to play within the game. The augmented reality part is that you can play in your existing location. So your living room is transformed into a battlefront. A very exhilarating experience, not for the weak at heart.
OS : Android and iOS

Shoot down those little green men! This Android game transforms your environment into a live arena filled with green targets, coming at you from all directions. You have to move around, pointing your camera to locate the targets and once you have the target in the screen’s crosshairs, touch the red fire button to blast away. This game may seem simple in concept but is actually very addictive, once played.
OS : Android

This is an augmented reality for kids. Basically your local park should exist in the list of park destinations. Once in the park, activate the GPS and the game starts. You need to explore the park, using a map to find the hidden creatures and solve riddles and puzzles along the way. You can even take pictures of mentioned areas and whoa!, where did that dragon come from? The creatures will appear in the photo alongside your kid. This is purely by chance. Indeed this title is completely whimsical but a great way to spend an active day in a park. The problem is your kids might not want to stop playing!
OS : iOS

Bored with standard shooting games? What about a specialized shooting AR game, where the main weapon is a precise sniper’s rifle? In iSnipeYou, your phone’s camera evolves into the precise and sensitive crosshair of a sniping rifle. Your targets: anything in the real world. Aim and fire, with extra points given for headshots. The game is very realistic with blood splats and aim drift effects. You can even save in-game screenshots and upload the pictures to Facebook.
OS : Android

Ok, this is an AR shooting game…with a catch. Instead of a gun, you use a camera, to shoot the most elusive of prey, a celebrity. Paparazzi is an innovative AR game which makes use of surface detection and the phone’s accelerometer. The surface is either a one-dollar bill or the Paparazzi marker (can be obtained from the app’s site). Point your phone’s camera at the marker and watch a miniature celebrity come to life. Now it’s your job to take a clear snap of the celebrity without getting too close. Warning: if the celeb catches your sneaky snapping, he will attack your phone!
OS : Android

Some other great augmented reality games to check out are:

There seems to be no limit to what inventors can come up with it. Today, you can involve your location in a game, what’s next? With the roller-coaster ride of technology, the twists and turns never seem to stop. Meanwhile armed with a collection of the best augmented reality games, head off to the nearest hill or park and enjoy the great outdoors in your game.