We Help You Choose the Best Antivirus for Mac

Best antivirus for Mac is the one, which provides comprehensive protection from malware and network threats. Although the options available are not many, yet a considerable number of antivirus which can protect your Macintosh machine are available. Get to know them in this article.

You are here: Home / IT Jobs / We Help You Choose the Best Antivirus for Mac 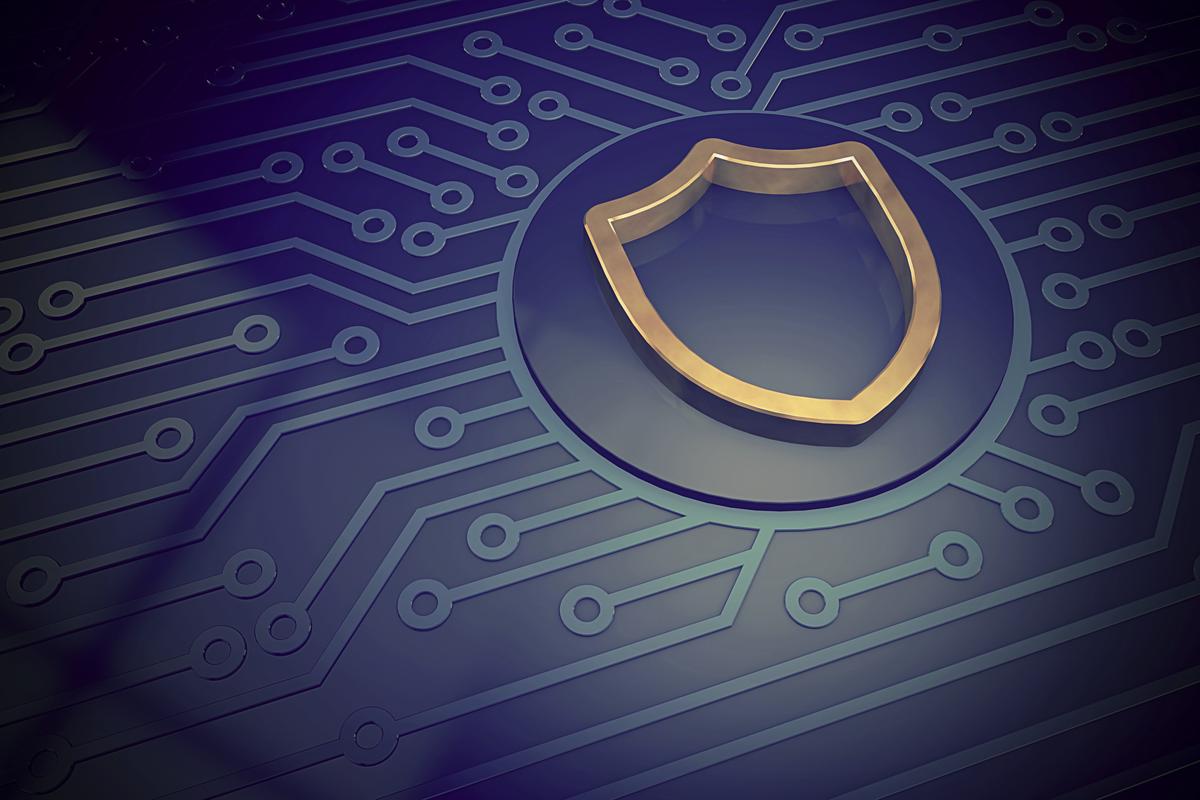 Best antivirus for Mac is the one, which provides comprehensive protection from malware and network threats. Although the options available are not many, yet a considerable number of antivirus which can protect your Macintosh machine are available. Get to know them in this article.

Security is something everyone is bothered about, whether it is cyber life or real life security. Because computers play a pivotal role in almost everyone’s life now, it has become very important, that it is kept secured from various cyber threats. It is often noticed, that people who use Windows computer operating system, make it a point to have an antivirus installed on their machine. On the other hand, oftentimes there is no antivirus on machines, which have Macintosh Operating system. This is due to a misconception, that Mac users do not really need an antivirus. As it is important to keep Windows OS safe from viruses, it is equally important to keep Mac safe from viruses, malware, trojan horses and other malicious programs, that are widely spread on the cyber world. This will make sure, that we keep our data safe and we protect ourselves.

Antivirus is basically a software, which helps to prevent, detect and remove malware, like computer viruses, worms, trojan, etc. from harming the computer. When you look for antivirus for Mac, you will realize, they are limited in supply. Hence, when you choose an antivirus for Mac, you will have to be careful, that you indeed have a software, which supports Macintosh operating system. Also it is recommended, you have the latest version of Mac OS, which will make it easier for you, to find quality and appropriate antivirus software.

iAntivirus for Mac
This is one of the popular antivirus for Mac, which is also free. The database of this antivirus has been so designed to detect and remove any specific threats to Mac. It also has high level protection and keeps memory footprint and resource usage at minimum. The real-time protection and solid detection system enhances the security parameters of your OS. At the same time, you have the liberty of updating this antivirus and keep your computer safe from any cyber threats.

Sophos Anti-Virus for Mac Home Edition
This antivirus has been used for Mac computers for a very long time. It offers free protection for Mac computers. If you are worried about how to go about using this free antivirus, then you can seek help from numerous videos available online about this free software. It protects the system from viruses, trojan horses and worms. It is able to safeguard the system from familiar and unfamiliar threats. When a threat is found, the antivirus quarantines the threat and gets rid of it. The best feature of this antivirus is that it is one of the easiest to install and maintain antivirus for Mac users.

Intego VirusBarrier X6 Macintosh Antivirus
It provides comprehensive protection from malware, network threats along with firewall, anti-phishing, anti-spyware, etc. The graphical user interface is engaging, contemporary, simple, fast and non-intrusive. Due to which work flow is not interrupted, in spite of rigorous scanning and verification of files for any sort of potential computer viruses. It is beneficial not only for Windows and Mac users, but can also work for iPod touch and iPhones for any malware. Hence, it is considered to be one of the best antivirus for Mac. It is also cheaper, as compared to its own earlier version, and will cost anywhere around $47 to $49.

Norton Antivirus 11.0 for Mac
Norton antivirus is offered by Symantec for Mac users. It has all the standard antivirus options and includes real-time, on-demand, email scanning and dashboard widget. Users who have dual operating system of Mac-Windows on their system do benefit a great deal with this antivirus. However, it is most certainly able to detect and eliminate Windows malware, but may not be able to deal with Mac-specific security threats. The license fee for single Mac user is $50.

McAfee Antivirus for Mac
Latest version of McAfee is equipped with full-feature on-access scanning and latest antivirus technology. However, this antivirus has a shortcoming, that it is not geared towards individual, single Machine users. However, for professional users, who need to protect their network, it makes for a good choice. Corporate clients often purchase three licenses, that cost around $110 for all three of them, but they necessarily may not be satisfied with the antivirus, due to the open ends in the antivirus.

F-Secure Anti-Virus for Mac
Along with spyware protection, it offers firewall protection for Mac. Therefore, your system is safe-guarded from viruses, spyware and worms. However, if you want an antivirus, which also performs a quick scan on your system, then this is not the right antivirus for you. Although it has hawk’s eyes and guards the system from prying eyes, it is not able to detect rootkits and cannot protect the system from phishing and spam. It has become popular for it uses the latest type of security technology, due to which the system is protected from threats, other than the ones mentioned above.

BitDefender Antivirus for Mac
This antivirus is priced at $39.95. It has gone onto become very popular, because it can be used both for Mac as well as for Windows computers. The tech support by the makers of this antivirus comes free. It offers real time malware protection. It is well-known for its quarantine feature. When a particular file is infected, the said file is quarantined by the software, which is later forwarded to the lab for analysis. The signature updates are automatic and ones does not have to worry about updating the software at regular intervals.

MacScan Antispyware for Mac
It costs $30 for single user and $50 for three users. With this antivirus one can clean cookies and it comes with limited web protection for Firefox v3. It can clean cookies and history of Safari and Internet Explorer along with Firefox. It is actually designed for spyware protection. The limitation of this antivirus is that it is not able to protect the system from different cross-platform threats. It cannot protect the system from non-spyware related malware. However, it is able to protect Mac from spyware, keyloggers, backdoors, remote access Trojans, etc.

ClamXav Freeware Mac Antivirus
A lot of people have taken to this virus protection software as it is a free to download antivirus. Once it is installed, on demand, the antivirus scans the system for any virus and is able to detect malware directed at Windows system. It does not offer real-time virus protection, hence iAntivirus scores over ClamXav. The user will also have to decide, which are the folders, that need to be scanned and when is the right time to scan them. It is also seen that in some cases, ClamXav is not able to identify the latest malware.