Awesome Information About the Best Antivirus Softwares for 2018

We have enlisted some of the finest antivirus softwares and why they stand out from the others.

You are here: Home / IT Jobs / Awesome Information About the Best Antivirus Softwares for 2018 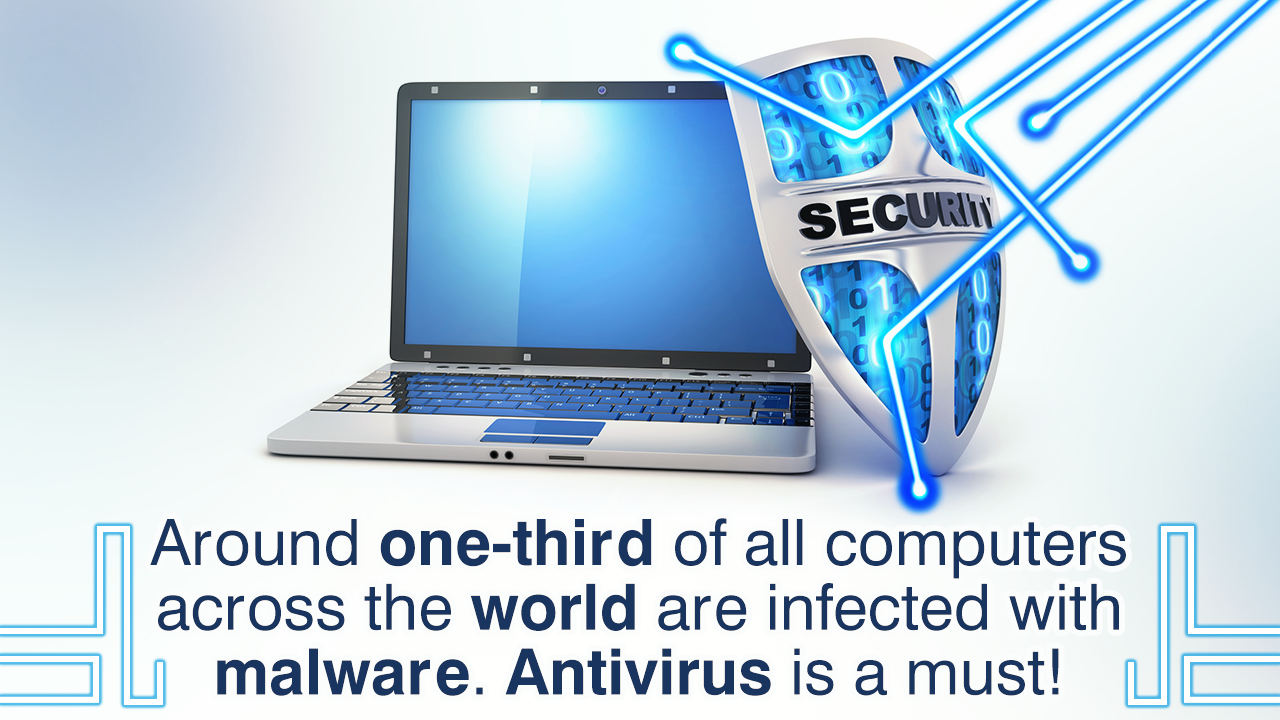 We have enlisted some of the finest antivirus softwares and why they stand out from the others.

There are a number of powerful antivirus software in the market today, each designed to destroy online threats, and protect your computers, phones, and other devices. Here, we list out the top choices from among them, which are best suited for the protection of your devices.

The definition of a good antivirus software has changed quite a lot over the past few years. It’s not enough for an antivirus to be just quick and effective in detecting and eliminating threats. It must also consume minimal resources, run quietly in the background, and updates itself as often as possible without requiring any user intervention.

With the evolution of the Internet, malware has become notoriously resilient and all the more pervasive. As their numbers grow with each passing day, it is certainly reassuring to see that the antivirus software of the present have kept pace, and are well-equipped to deal with them.

Antivirus technology has advanced significantly over the past few years. While these software could only deal with the known ‘defined’ malware in the past, they are now able to also check the advancement of the new and unknown variants. Also, they are better equipped to exterminate the malware that have already infiltrated into a system.

In the following sections, we have enlisted the best antivirus softwares. We have even highlighted the important features, and you can choose the one that suits you the best.

The Symantec’s Norton Antivirus comes basically in three variants. Each of the variants, their pricing and the operating systems that they support are explained below.

The Standard version of Norton Security Anti-virus has a yearly subscription of USD 69.99 and the subscription for two years costs USD 139.99. It supports operating systems like Mac OS X and Android iOS. It is recommended for a single computer or a single mobile device. Some of the interesting features include,

The Deluxe version of Norton Security Anti-virus has a yearly subscription of USD 89.99 and the subscription for two years costs USD 179.99. It supports operating systems like Windows, Mac OS X, Android iOS. It can be used with up to 5 devices. It includes all the features present in the Standard version and an additional feature included in this version is, a user-friendly web portal which can be used for managing protection of all devices.

The Premium version of Norton Security Anti-virus has a yearly subscription of USD 109.99 and the subscription for two years costs USD 219.99. It supports operating systems like Windows, Mac OS X, Android iOS. It can be used with up to 10 devices. It includes all the features present in the Deluxe version and some additional features which are listed below,

Note: Please check the official website of Norton Security for any seasonal discounts, if applicable.

The Bitdefender Antivirus is available in three variants that are listed below. Their prices and their important features are discussed.

A. Bitdefender Anti-virus Plus 2018

The Bitdefender Antivirus Plus 2018 is priced at USD 29.99 per year. It supports only Windows operating systems and can be used with a single device. It provides top-notch protection with a good scanning speed. It receives continuous updates about viruses, spyware, malware and other security threats to keep your device well protected. Some of the most important features are,

The Bitdefender Internet Security 2018 is priced at USD 59.99 per year. It supports only the Windows operating system and can be used with up to 3 devices. It supports more devices and hence is more affordable if you have more than one device for which you need an anti-virus. This variant has all the features present in the Bitdefender Antivirus Plus and includes some additional features as well, which are listed below.

The Bitdefender Total Security 2018 costs USD 69.99 per year. It supports operating systems like Windows, Mac OS X, Android and iOS. It can be used with up to 5 devices. This variant has more or less the same features of Bitdefender Internet Security, and includes some advanced protection features as well. It is more affordable if the number of devices that you own is more than three. Note: Please check the official website of Bitdefender for any seasonal discounts, if applicable.

The BullGuard anti-virus comes in three variants like all its competitors. Some important features and pricing for Bullguard are discussed below.

The yearly subscription for BullGuard Antivirus costs USD 29.95. It supports personal computers having Windows operating systems. It is meant for a single device. Some of the features to be highlighted are mentioned below,

The yearly subscription of BullGuard Internet Security is available for a price of USD 59.95. It supports Windows, Mac OS X, and Android platforms. It consists of all the features contained in Bullguard Antivirus. Some of the additional features contained are:

The yearly subscription charges for BullGuard Premium Protection are USD 99.95. It supports Windows, Mac OS and Android operating systems. It consists of all the features included in BullGuard Internet Security. Some of the additional features contained are,

Kaspersky is one of the most popular antivirus softwares in the world which you can obtain at reasonable rates. There are three variants of Kaspersky antivirus and each one of them is listed below along with its pricing and specifications.

The Kaspersky Antivirus comes with a price of USD 14.99 for a single device and supports mainly the Windows operating system. The subscriptions differ with the number of devices on which it is to be installed. Some of the features of this product are enlisted below:

The Kaspersky Internet Security comes with a price tag of USD 22.99 for a single device and supports operating systems like Windows, Mac, and Android. The subscription charges differ for different number of devices on which it is supposed to be used. It includes all the features included in Kaspersky Antivirus and some others that are listed below,

The Kaspersky Total security costs USD 35.99 for a single device. Price range varies for different numbers of devices. It supports Windows, Mac, and Android. It includes all the features of Kaspersky Internet Security along with a few others listed below,

McAfee Total Protection is certainly the finest and the most preferred antivirus globally. It does not have any variants like most of the competitors. However, the subscription charges vary with the number of devices for which it is going to be used. The price ranges between USD 59.99 and USD 199.99 depending on number of devices. It is compatible with Windows, Mac, Android, and iOS platforms.

Some of the interesting features include the ones listed below:

Note: Prices mentioned in the article are approximate and may vary with offers and discounts. Please check the prices on the official websites for exact prices. It is recommended to download a free trial version of any antivirus before going ahead and purchasing it.

These Antivirus software may be used if you are not so convinced about buying a premium antivirus.