The Far-reaching Benefits of Technology in All Walks of Life

The world has become smaller and more responsive, thanks to the technological advancements, and we are much better off with the new and most important inventions and discoveries. This Techspirited article lists the benefits of technology in all sectors.

You are here: Home / IT Jobs / The Far-reaching Benefits of Technology in All Walks of Life

The world has become smaller and more responsive, thanks to the technological advancements, and we are much better off with the new and most important inventions and discoveries. This Techspirited article lists the benefits of technology in all sectors. 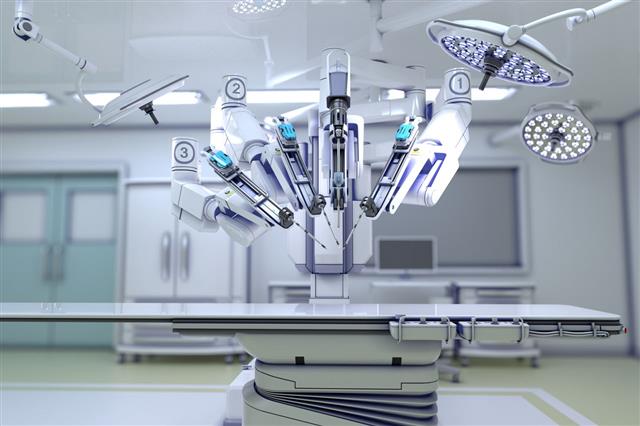 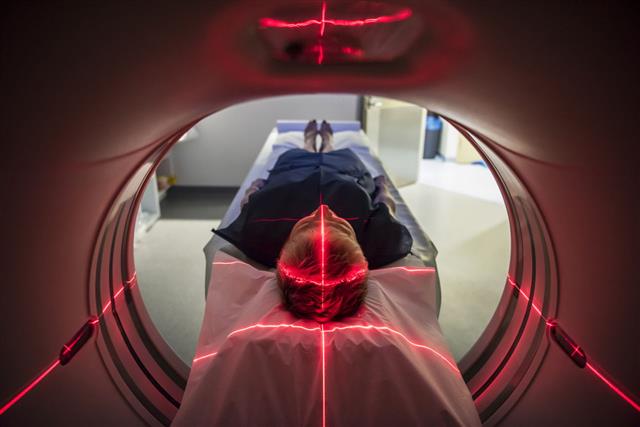 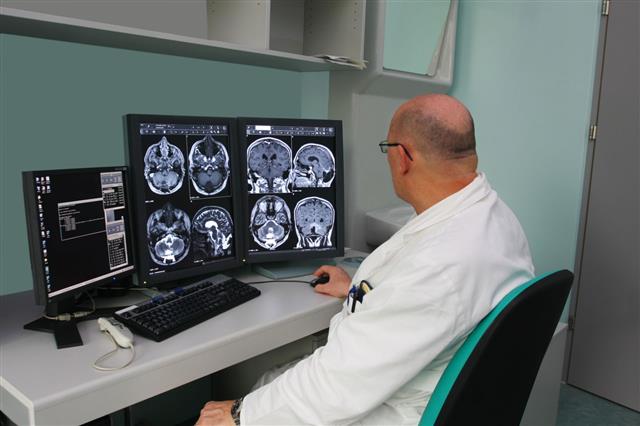 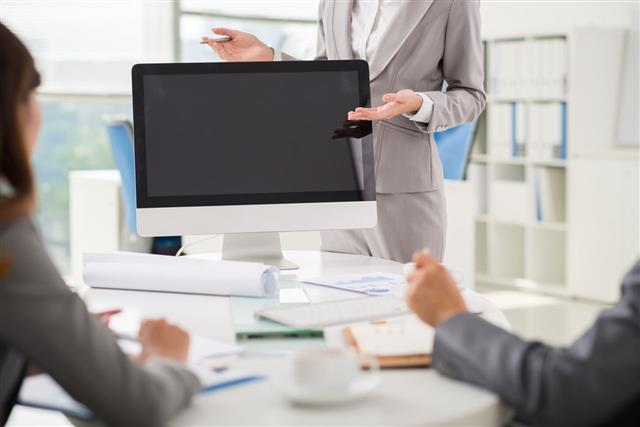 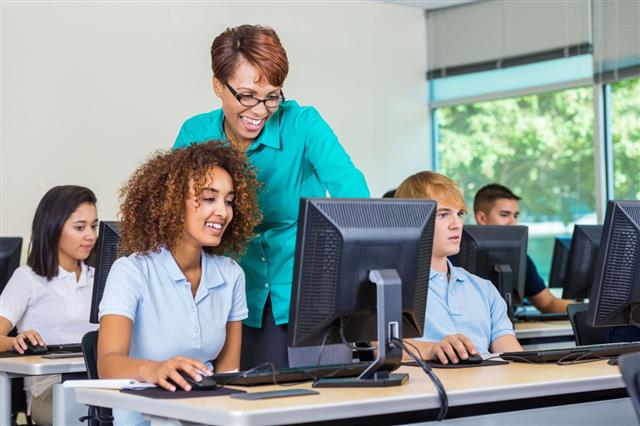 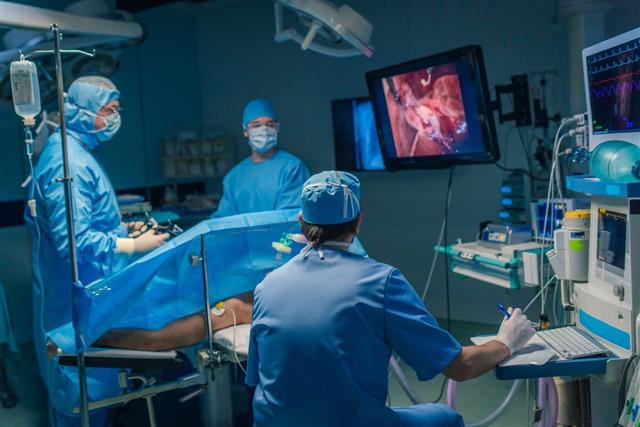 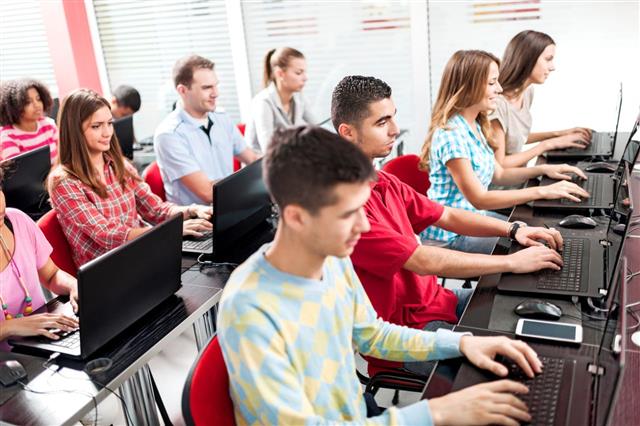 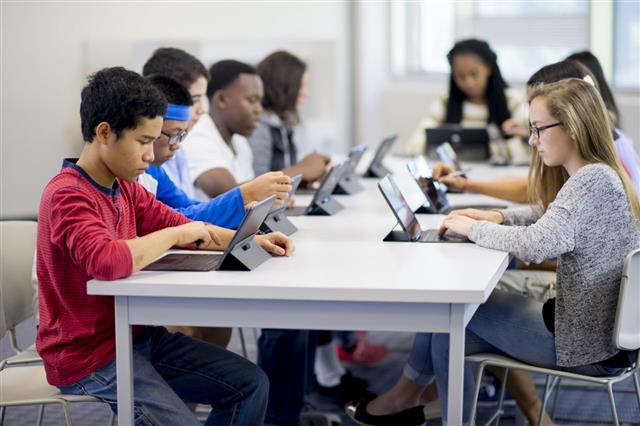 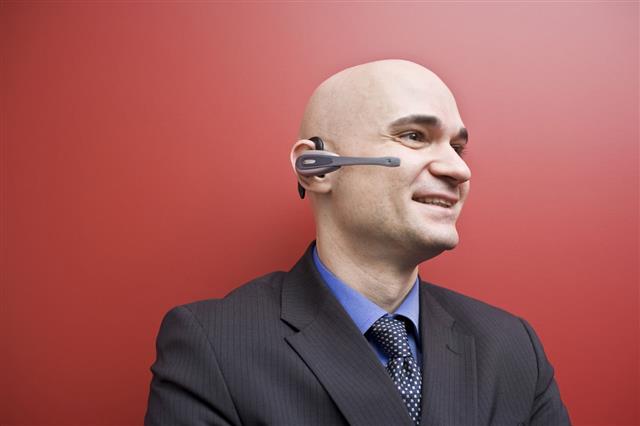 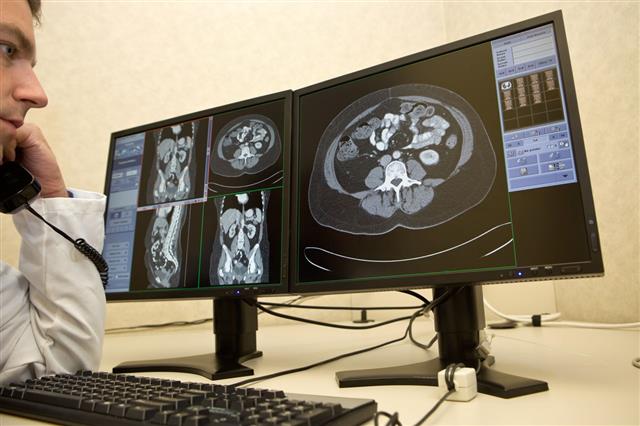 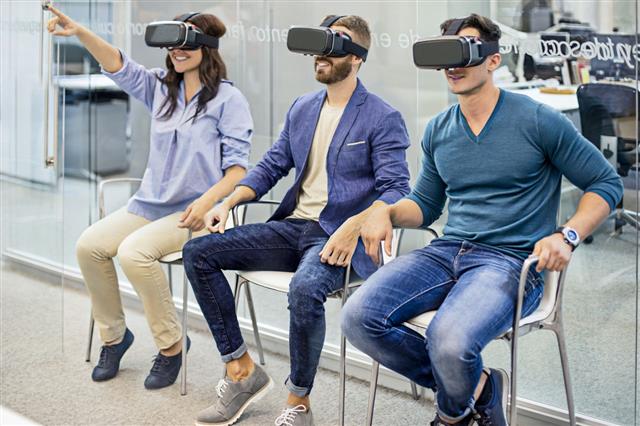 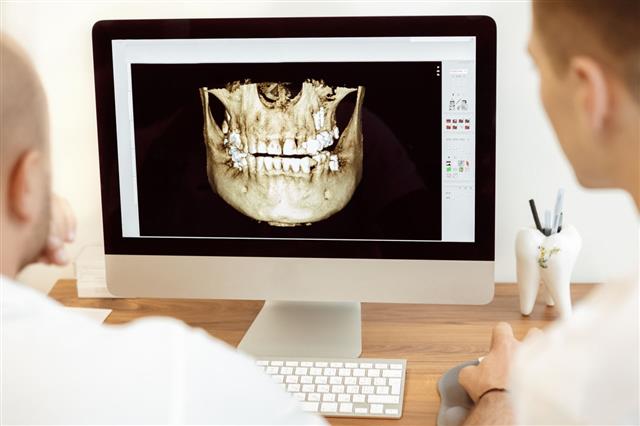 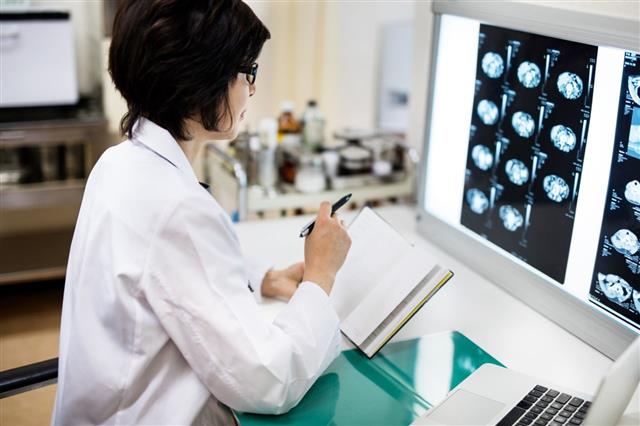 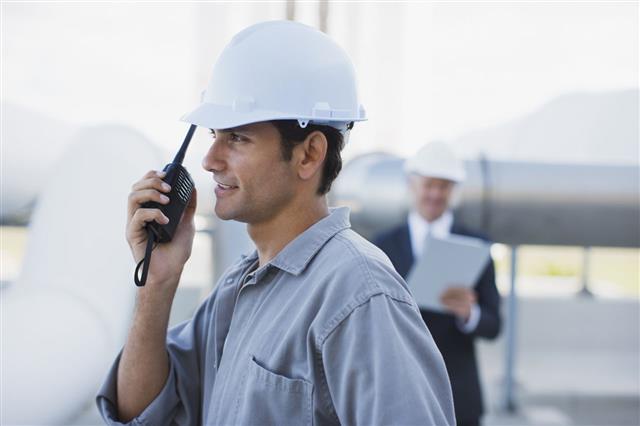 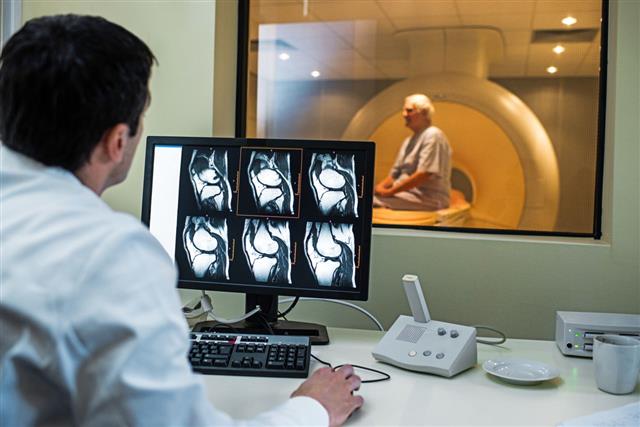 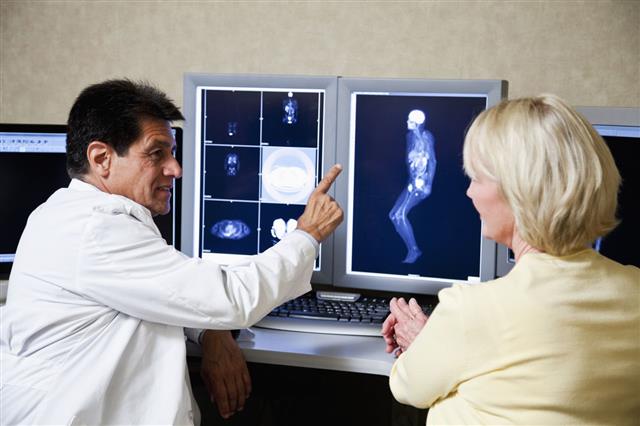 Technology has progressed by leaps and bounds in the last few decades, and its benefits are there for all to see. One of the biggest arguments against technology is its sometimes ridiculously high cost which limits its usage and places it out of reach of many people. But it is an undeniable fact that technology has helped us make many tasks easier, and it has also made the world a much smaller and accessible place.

The latest developments in technology can be seen and felt in many industries, but there are some areas that have been benefited more than others. Costs of production have fallen, networking has become easier, employment levels have risen (in some cases), and we have certainly become more efficient at many complex tasks and processes. With this in mind, let’s look at some of the most obvious benefits of technology that we live with today.

Benefits of Technology on Health care

The biggest beneficiary of advancing technology has been the health care sector. Medical research has led to the end of many diseases and ailments, and also to the discovery of many drugs and medications that have helped prevent many lethal diseases and disorders. New medicines have led to the demise of many illnesses and diseases. Medical research has become supremely advanced, and every ailment seemingly has a cure, or at least a prevention.

Personal records are easier to study now, and medical research has advanced magnificently. Millions of lives have been saved as a result of this. Here are some of the benefits of technology in this industry. Communication between patients and doctors has become easier, more personal, flexible, and sensitive. Personal records of patients are maintained, which makes it easier to study symptoms and carry out diagnosis of previously unexplainable conditions. Several medical aids have helped people overcome many medical conditions which they had to live with earlier. Costs of medical procedures and operations have fallen dramatically over the past decades. Positive effects of technology on society due to a much-efficacious health care system are clearly visible.

Benefits of Technology on Education

It is no surprise that the benefits of technology in the classrooms, and schools in general, have opened up a whole new learning environment. Knowledge can be easily procured with the help of Internet technology now, and it is easier to help children with special needs as well. Distance learning has become easier, and this has led to a rise in the literacy rate of the nation. E-learning and online education has made it very simple and systematic to receive knowledge.

Here are some more benefits of assistive technology that the educational sector has witnessed. Personalized learning has come to the fore. Students can pick their own curriculum with ease, and set their personal targets by themselves.. Immediate response to queries and tests have made the whole education process a lot faster and more efficient. The use of computers and technology in classrooms has opened up a whole new method of teaching and effectual learning.

Benefits of Technology on Communication

The communication industry has witnessed a huge growth. Social networking and blogging has opened up a whole new world to people from remote locations, and the reach of the mass media has increased thousandfold. People can communicate with each other on the move, and there are no limitations anymore to the benefits of information technology.

Here are some more benefits of the growing technologies:
✦ The speed of talking to one another is instantaneous.
✦ The mode of talking has become more personalized and can be done from just about anywhere.
✦ The world has become a smaller place as no one is out of reach anymore.
✦ The clarity of communication has also improved with improvements in audio and video quality.
✦ Information and news broadcasting has become more personalized as well. Moreover, it can reach more people at a faster speed, and their response can also be felt immediately.

Benefits of Technology on Business

Companies have become more profitable with the help of various advanced machines and equipment, and this has led to a rise in the standard of living of people. The national income of countries has also expanded as a result of this. Costs of production have fallen dramatically thanks to the automated processes. Research and development has become far more advanced than ever, and this leads to the invention of groundbreaking technology.

Company accounts and customer records can be easily stored and accessed, and this increases the market penetration of the business. Global collaborations and partnerships are easier to start and maintain, and this benefits everyone involved with international business. It has become easier to combat competition, and this has led to more choice for the consumer.

Even though there are certain repercussions and a negative impact of technology as well, nobody can say that technology has not aided society on a whole. The world is a better place thanks to technology, and the future looks much brighter, thanks to these advancements. 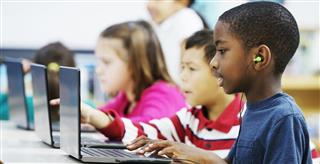 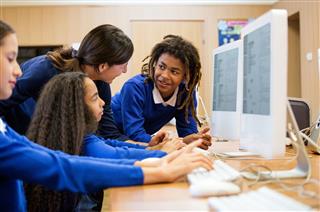 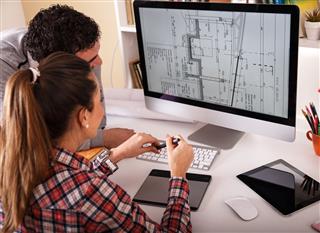 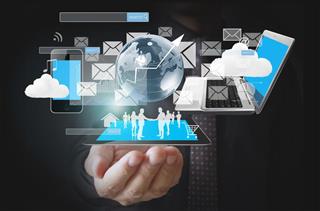 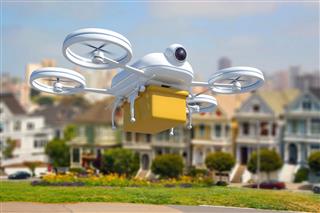 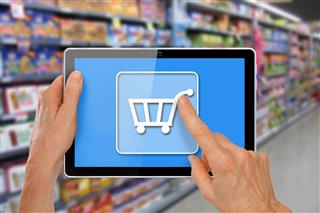 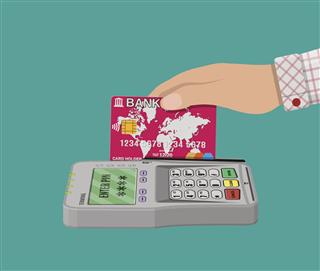 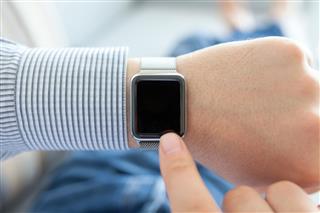 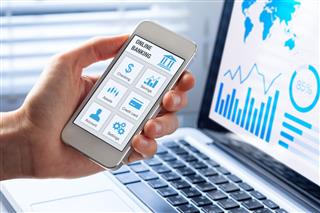 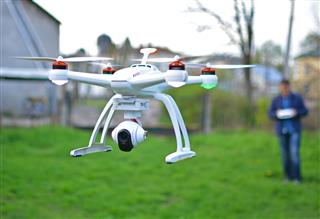