Awesome Facebook Status Quotes About Being Single and Happy

With the advancement of technology, every individual's relationship status can be known through a social networking site. So, if you are looking to update your status today, Techspirited has a compilation of awesome Facebook status quotes about being single and happy.

You are here: Home / IT Jobs / Awesome Facebook Status Quotes About Being Single and Happy 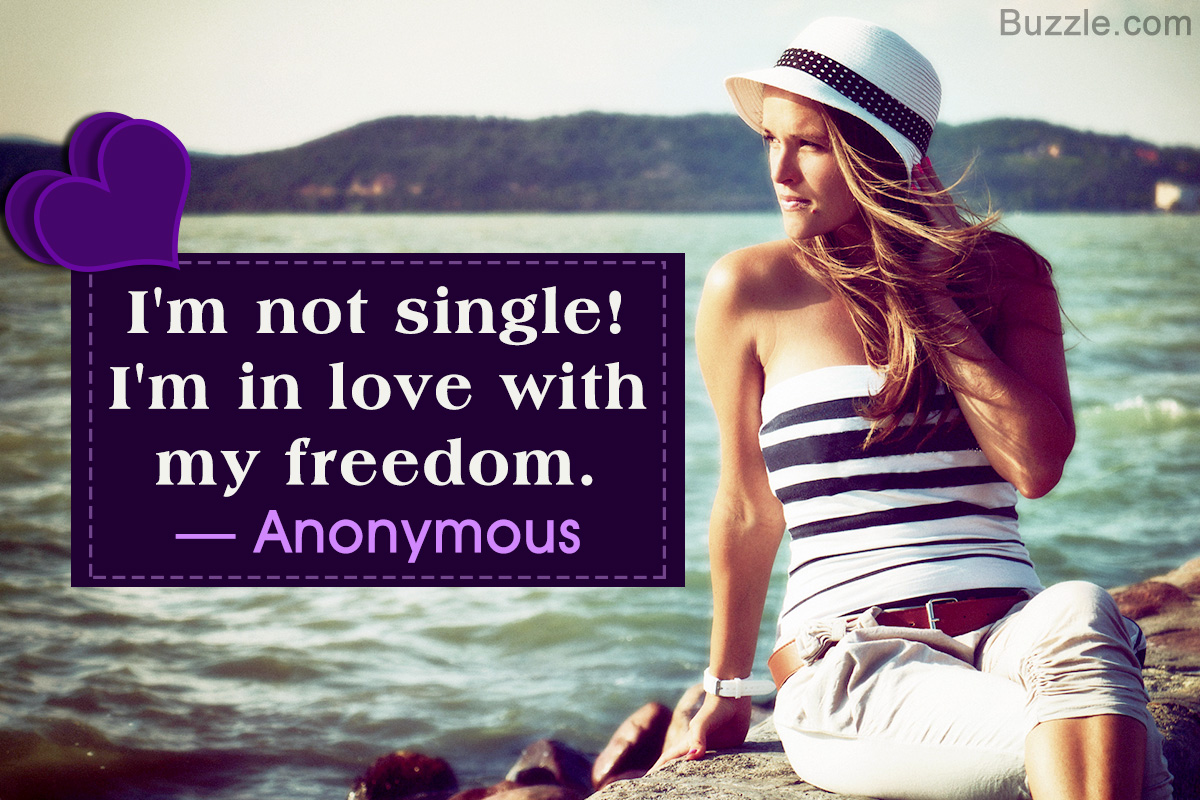 With the advancement of technology, every individual’s relationship status can be known through a social networking site. So, if you are looking to update your status today, Techspirited has a compilation of awesome Facebook status quotes about being single and happy. 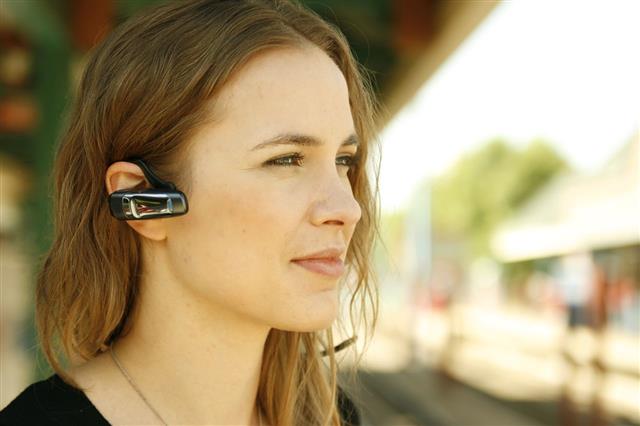 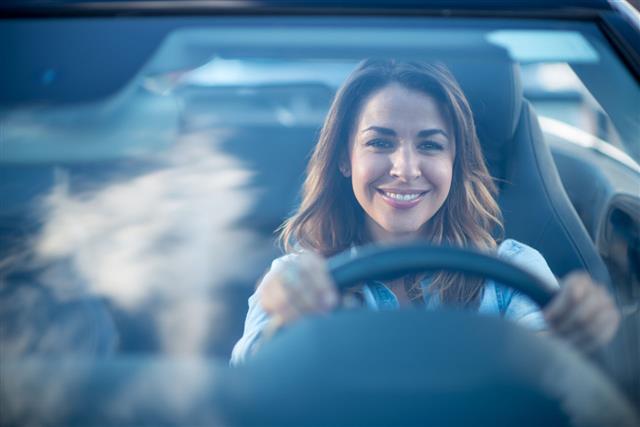 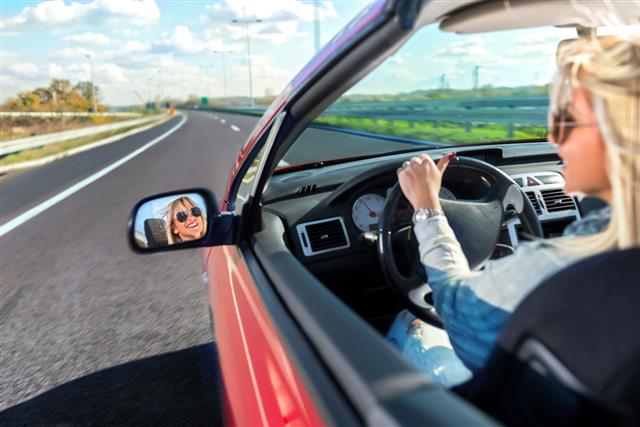 Relationships can be tough sometimes; you never know where it’ll take you, and the things it’ll teach you while you’re on the journey. And in the end, after all the heartache, there comes a time when we have to pick up the broken pieces and mend our hearts. Everybody, and we mean everybody,  knows what it feels like to end a relationship; whether the decision was yours or someone else’s. But life moves on where it tries to find a way to cope with all that we have been through.

Back in the day, being single was somehow looked down upon―it was perceived as the individual not being good enough to be with someone. However, the concepts have definitely changed, and in fact, today, it is a time to reinvent ourselves and find out who we truly are. So, if you are single, and want to declare your new-found freedom to the world, we have compiled some awesome Facebook status quotes about being single and happy. Checkout the quotes; who knows some of these may even become your next status update.

“I’d be happy to stay single now because I’ve always been in relationships. For the first time ever I can do what I want, when I want, with who I want, without answering to anyone.”
― Carol Vorderman

“I’m happy single, but I’m happy in both cases. I feel like I definitely thrive more as a human and I’m more successful when I’m single.”
― Holly Madison

“I don’t let anyone’s insecurities, emotions, or opinions bother me. I know that if I am happy, that’s all that matters to me.”
― Demi Lovato

“If you aren’t happy being single you will never be happy in a relationship. Get your own life and love it first, then share it.”
― Anonymous

“Just because you’re not in a relationship, that doesn’t mean you shouldn’t be happy being single. Sometimes, independence is a good thing.”
― Anonymous

“The pain of letting go and losing you is a relief compared to this pain in my heart of trying to hold on to you.”
― Anonymous

“I have stepped off the relationship scene to come to terms with myself. I have spent most of my adult life being ‘someone’s girlfriend’, and now I am happy being single.”
― Penelope Cruz

“Next time you hit a speed bump otherwise known as the age-old question ‘Why are you still single?’ look ’em in the eye and say: ‘Because I’m too fabulous to settle.'”
― Mandy Hale

“Being single is pretty good. It’s a nice sense of irresponsibility.”
― Michael Douglas

“To be exempt from the passions with which others are tormented, is the only pleasing solitude.”
― Joseph Addison

“I never found a companion that was so companionable as solitude.”
― Henry David Thoreau

“When we are unable to find tranquility within ourselves, it is useless to seek it elsewhere.”
― François de La Rochefoucauld

“Sometimes you have to stand alone to prove that you can still stand.”
― Anonymous

“‘Single’ is an opportunity to live life on your own terms and not apologize.”
― Mandy Hale

“Not every single girl is searching, some are actually single and satisfied.”
― Anonymous

“Yes, I’m single. You’re going to have to be pretty amazing to change that.”
― Anonymous

“My alone feels so good, I’ll only have you if you’re sweeter than my solitude.”
― Warsan Shire

“Being single doesn’t necessarily mean you’re available. Sometimes you have to put up a sign that says, “Do Not Disturb” on your heart.”
― Anonymous

“I’m single because God is busy writing the best love story for me.”
― Anonymous

“Too many women throw themselves into romance because they’re afraid of being single, then start making compromises and losing their identity. I won’t do that.”
― Julie Delpy

“Being single is getting over the illusion that there is somebody out there to complete you and taking charge of your own life.”
― Omkar Phatak

“Personally, I, Mindy Kaling want to spend like 80 percent of my life hanging out with women.”
― Mindy Kaling

“If you aren’t happy single, you won’t be happy taken. Happiness comes from within, not from people.”
― Anonymous

“Being single is better than being lied to, cheated on, and disrespected.”
― Anonymous

“I’m not single. I’m not taken. I’m simply on reserve for the one who deserves my heart.”
― Anonymous

“I love being single. It’s almost like being rich.”
― Sue Grafton

“Being single doesn’t mean you know nothing about love. Sometimes being solo is wiser than being in false relationship.”
― Anonymous

“Single as a dollar and I’m not looking for change.”
― Anonymous

“Discover why you’re important, then refuse to settle for anyone who doesn’t completely agree.”
― Fisher Amelie

“How wrong it is for a woman to expect the man to build the world she wants, rather than to create it herself.”
― Anais Nin

“Not everyone has to ride off into the sunset with a man. Some of us just want a tan.”
― Mandy Hale

“When I get lonely these days, I think: So BE lonely, Liz. Learn your way around loneliness. Make a map of it. Sit with it, for once in your life. Welcome to the human experience. But never again use another person’s body or emotions as a scratching post for your own unfulfilled yearnings.”
― Elizabeth Gilbert

“It is good to be lonely, for being alone is not easy. The fact that something is difficult must be one more reason to do it.”
― Rainer Maria Rilke

“I am a lover without a lover. I am lovely and lonely and I belong deeply to myself.”
― Warsan Shire

“As a self described idealistic I never consider myself as single. I like to say that I’m in between romances at the moment.”
― Carl Henegan

“I love being single. I can come and go as I please and stay out as late as I want to.”
― Eric Dickerson

“Now I’m feeling how I should. Never knew single could feel this good.”
― Jason Derulo

“Single is not a status, it is a word that describes a person who is strong enough to live and enjoy life without depending on others.”
― Anonymous

“Some of us think holding on makes us strong, but sometimes it is letting go.”
― Hermann Hesse

“If we seek paradise outside ourselves, we cannot have paradise in our hearts.”
― Thomas Merton

“I really enjoy being single again. I spent a lot of time in a relationship and the nearer we came to the end, the more difficult it got. You don’t see things clearly as long as you’re still involved.”
― Dido Armstrong

“Self-love is the best way to find true love.”
― Anonymous

“I’m not sure if it’s better to be alone but it’s probably safer.”
― Eleanor Prescott

“It is a truth universally acknowledged that a single girl in possession of her right mind must be in want of a decent man.”
― Alexandra Potter

“‘Single’ means you are brave enough to face the glorious unknown of the unaccompanied journey.”
― Mandy Hale

“Being single is another way of God putting us aside and saying, ‘I will save the best for last.'”
― Anonymous

“To love oneself is the beginning of a lifelong romance.”
― Oscar Wilde

“If you’re single, focus on being a better you instead of looking for someone better than your ex. A better you will attract a better next.”
― Anonymous

“No human being can really understand another, and no one can arrange another’s happiness.”
― Graham Greene

The decision to stay single is never an easy one, regardless of who you are and where you come from. Being single is, of course, good, but surely it isn’t the way of life. It is a part of life that will give you the much-needed solitude every individual requires. And these quotes will help you stay strong, and believe in yourself and your determination. 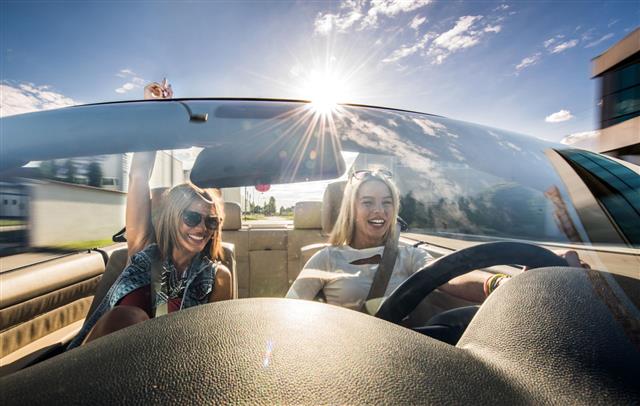