Apple A4 Vs. Intel Atom

The Apple A4 chip runs the iPad, the iPhone 4 and the iPod Touch 4, while the Intel Atom is commonly seen in netbooks and some laptops as well. Determining which processor is better is a tall order, due to many differences. 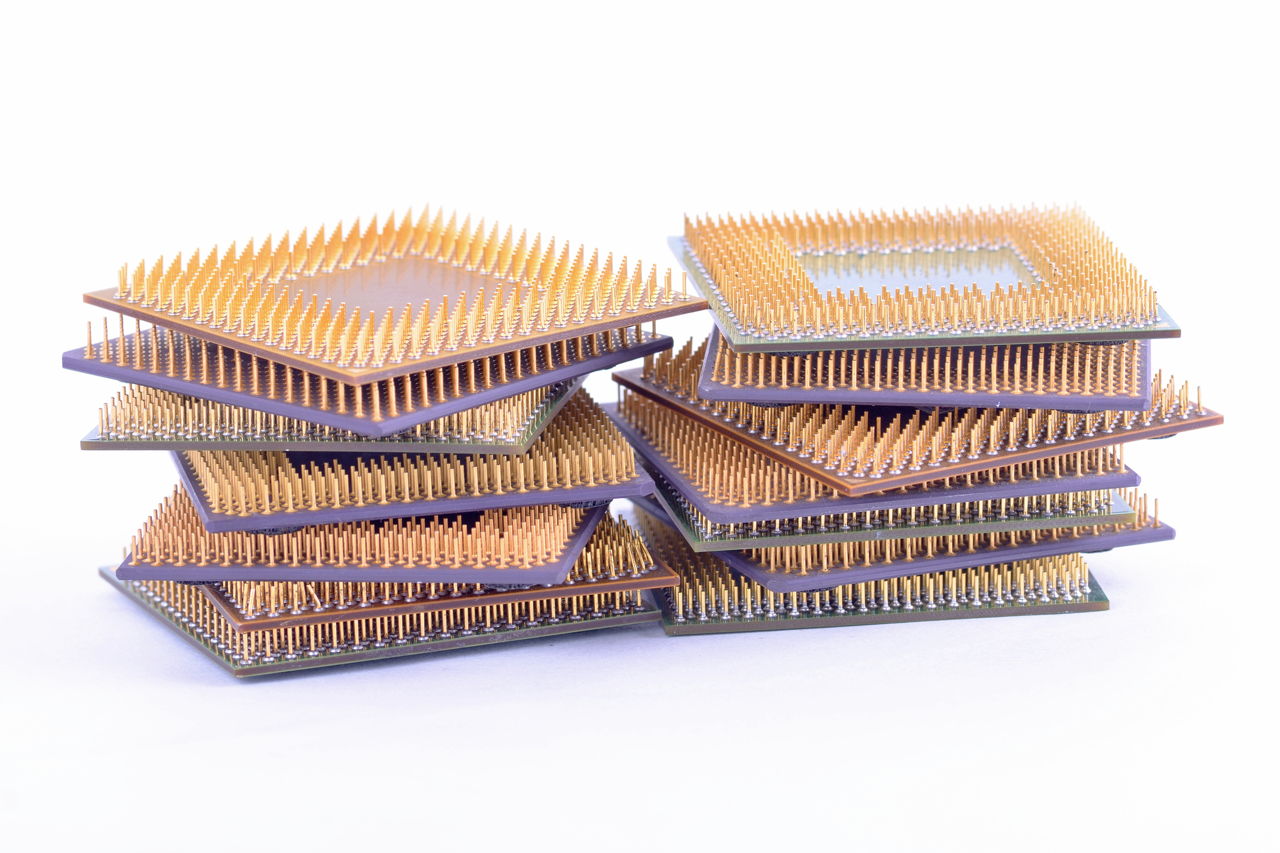 The Apple A4 chip runs the iPad, the iPhone 4 and the iPod Touch 4, while the Intel Atom is commonly seen in netbooks and some laptops as well. Determining which processor is better is a tall order, due to many differences.

When it comes to comparing rival consumer electronics and gadgets like smartphones and tablets, one of the most important things to consider is the processor. The processor is the heart of these devices and the processor clock speed decides how fast and responsive the gadget will be, and how effectively it will be able to handle multiple programs and applications.

Comparing two processors is never easy, but there are several benchmarks that can be used to carry out this analysis. There are several other factors that also come into play to determine the actual responsiveness and output of a machine, but the power of the processor can give an accurate insight into the potential that it holds. This comparison of Apple A4 vs. Intel Atom tries to delve into this very potential of both the chips.

The Apple A4 chip was introduced to the world with the original Apple iPad in April 2010. This was the first time this chip was seen by the world, and the chip was subsequently placed inside the Apple iPhone 4, the Apple iPod Touch 4 and the second generation of Apple TV as well. The chipset has been designed by Apple but it is manufactured by Samsung, and it has now been succeeded by the Apple A5 chip which is seen on the Apple iPad 2.

The A4 is what you can call a Package on Package (PoP) System-on-a-chip (SoC) design and this is based on the ARM processor architecture. The CPU inside the unit is an ARM Cortex-A8 CPU and the graphics unit is a PowerVR SGX535 GPU.

The Intel Atom series is a range of processors created by Intel to be used in laptops, netbooks and other devices. The line was originally started in 2008, and it has received several updates and new entrants in the interim time period. Intel Atom processors are known for very low power consumption, and they fall in the category of x86 and x86-64 microprocessors. These processors are based on the Bonnell microarchitecture.

When it comes to processor speed, the Apple A4 processor can clock a maximum of 1 GHz. The Intel Atom comes in various different versions, and the highest speed that it can go up to is 2.3 GHz. The average speed is around 1.8 GHz. While the difference may seem large, it is important to remember that the devices that use the Apple A4 processor can be booted immediately whereas laptops and netbooks need a longer amount of time to start up.

If you just compare the speed of the A4 chip with other smartphones and tablets chips, you will find the A4 to be the best of the lot. New phones are now beginning to ship with 1.2 GHz speed and dual-core processors as well, so the A4 may soon start falling behind.

As mentioned before, it is very difficult to compare two chips with different architectures and which run very different products. We could compare web browser speeds for an Intel Atom based netbook and the Apple A4 based iPad, but the results would still be inconclusive. The amount of RAM available on netbooks (2GB on an average) is also considerably higher than the 256MB on the iPad, so this just goes to show that there are several factors that determine the performance of a device. The response time for many tasks on an iPad is much faster than that on a netbook, but this does not mean that the A4 chip is simply better than the Intel Atom.