Siri has created a ruckus in the world of mobile technology. If you are not an iOS user, there is no need to get disappointed. There are many Android alternatives to Apple's Siri. We shall go into the details of the best Siri alternatives that you can download and install free on your Android phones.

You are here: Home / IT Jobs / Alternatives to Apple’s Siri 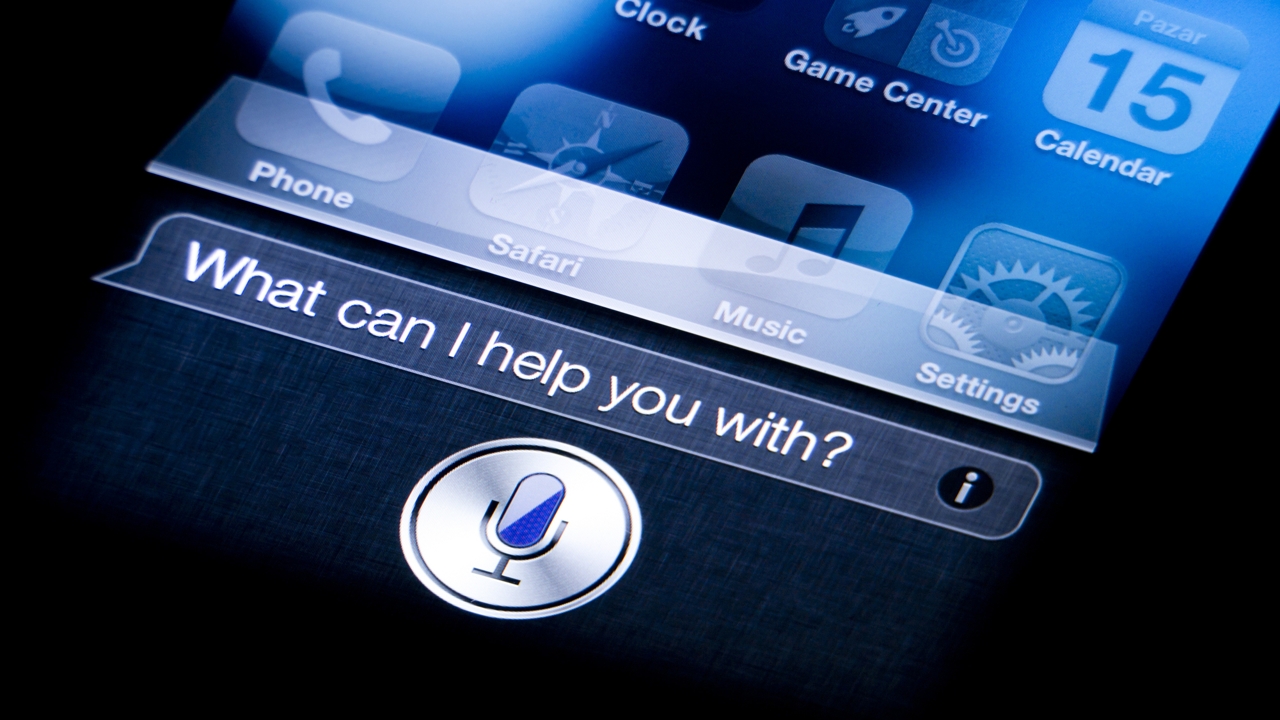 Siri has created a ruckus in the world of mobile technology. If you are not an iOS user, there is no need to get disappointed. There are many Android alternatives to Apple’s Siri. We shall go into the details of the best Siri alternatives that you can download and install free on your Android phones.

The world awaited with bated breath to welcome the new iPhone 5. Fans and skeptics were in for a surprise when Apple launched iPhone 4S, an upgraded version of iPhone 4. Before people could soak in the disappointment, they were soon engrossed in unraveling the features of Siri. This is a distinct feature of the new iPhone 4S, wherein you give voice commands to your phone. Siri is not like any other traditional voice recognition software. She is a step further; she is your very own Personal Assistant, according to Apple. You can talk to her and get things done, such as, make a schedule, type messages, make notes and even ask her to make a call for you. She can understand your natural speech and respond to your logical questions. For example, you could ask her, ‘I am not feeling well today’. And she will reply saying, ‘There are 4 doctors near your vicinity’. Not only that, she will give you the address for each one of them and even suggest a doctor who suits your needs. She will be your digital assistant and guide. (Siri has a male voice called ‘Daniel’ in the UK and France. In regions of the U.S., Australia and Germany, users hear a female voice.) This brings us to an important question, ‘can we use apps similar to Siri on the iPhone 4 and 3G, as well as Android platforms?’. The answer is yes and we shall discuss further about these alternatives to the Siri app in the following paragraphs.

Alternative Apps for Other iOS and Android Platforms

I am sure you must have already heard a lot about Siri changing the facet of mobile phones. All those who are Android fans, may feel left out and wish for something similar on their phones. Cheer up Android fans, there are plenty of alternatives to Apple’s Siri on the Android market. We shall go through a list of Siri-like apps for Android as well Siri alternatives for the iPhone 4 and 3GS, that will help you uncover something that works for you.

The best alternative for Siri is Iris. This app was released by Dextra within 8 hours of launch of Siri. Iris is basically Siri written backward. It can do everything that Siri is capable of doing. This includes typing text messages, searching the web, making calls, etc. with an Android 4.0 Ice Cream Sandwich Inspired User Interface (UI). This app is still in its developmental phase, therefore, do not expect accurate results. It tends to give you amusing results to simple queries.

The Vlingo Virtual Assistant will help you tell your phone to complete a desired action. It has voice recognition technology that is intelligent and quick. You can text while driving or use Vlingo to update your Facebook status. What’s more? Well, it is a Siri alternative for phones using an Operating System other than Android. These phones include BlackBerry, Nokia, Windows Mobile as well as an iPhone. So, if you do not own an iPhone 4S, then this will be a useful Siri alternative in its place.

Another useful virtual personal assistant is Speaktoit (Speak to it) Assistant. The name of this virtual Personal Assistant is Jane who will communicate with the user in their natural language. She helps notifying upcoming events, search the Internet and carry out other daily tasks on the phone. She even helps connect the user to other social apps like Facebook, FourSquare, Twitter, etc.

In most Android phones, Google’s Voice Actions is available as a default feature. It helps you send text messages, call businesses, call numbers from your contacts, go to certain websites, and many more things. You may not find it as interactive as Siri, but it will give you accurate results.

If you wish to fire up your phone with an interesting voice recognition software, then Edwin is for you. It is an impressive voice command app that will help you know the temperature, location of your favorite pizza joint, even your own geographical location.

It knows all you need to know right from finding a vet for your pet to cheering you up with its jokes. Skyvi may not be the perfect app as compared to Siri, but it will allow you to access most of the apps like Facebook, Twitter, etc. However, users may find it unresponsive at times and may freeze their screen for a moment.

Sonalight has come up with an app called Text by Voice that works fine on an iOS, as well as Android platforms. The application can be used for hands free usage of your mobile, especially during driving. It will read out your incoming message and recognize your voice to type and send a text message. The most interesting feature of this app is that you need not touch or press any key on the phone. The app automatically reads incoming text messages and will wait or your response.

These are some of the alternatives to Siri on Android phones. Other than these apps, you could go in for Dragon Go! for your iPhone. This is a good alternative to Siri for those using the iOS. Apart from this, you could even try Jeannie, formerly known as Pannous Voice Actions for both Android as well as iOS. Amazon has come up with Yap voice recognition app for its Kindle Fire. Similarly, other Operating Systems will soon reveal apps that ape the features of Siri.

In today’s fast paced world, one finds that they lack time, where wasting precious minutes typing messages or searching for contacts from the phone directory is definitely a shame. Thus, these best free Siri alternatives help complete a desired action without one having to type. Just talk to your phone and the task is complete. Although, you may find many apps do not give you accurate results most of the time, the developers are trying their best to make their applications as good and accurate as Siri. So, do try out these alternatives to Apple’s Siri on your Android phones. Voice commands is the future of mobile phones, are you gearing up to it?