Mobile phones are undoubtedly one of the revolutionary inventions of the mankind. We have benefited tremendously from the advent of mobile technology. Here we will know more about the merits of cell phone.

You are here: Home / IT Jobs / Advantages of Mobile Phones 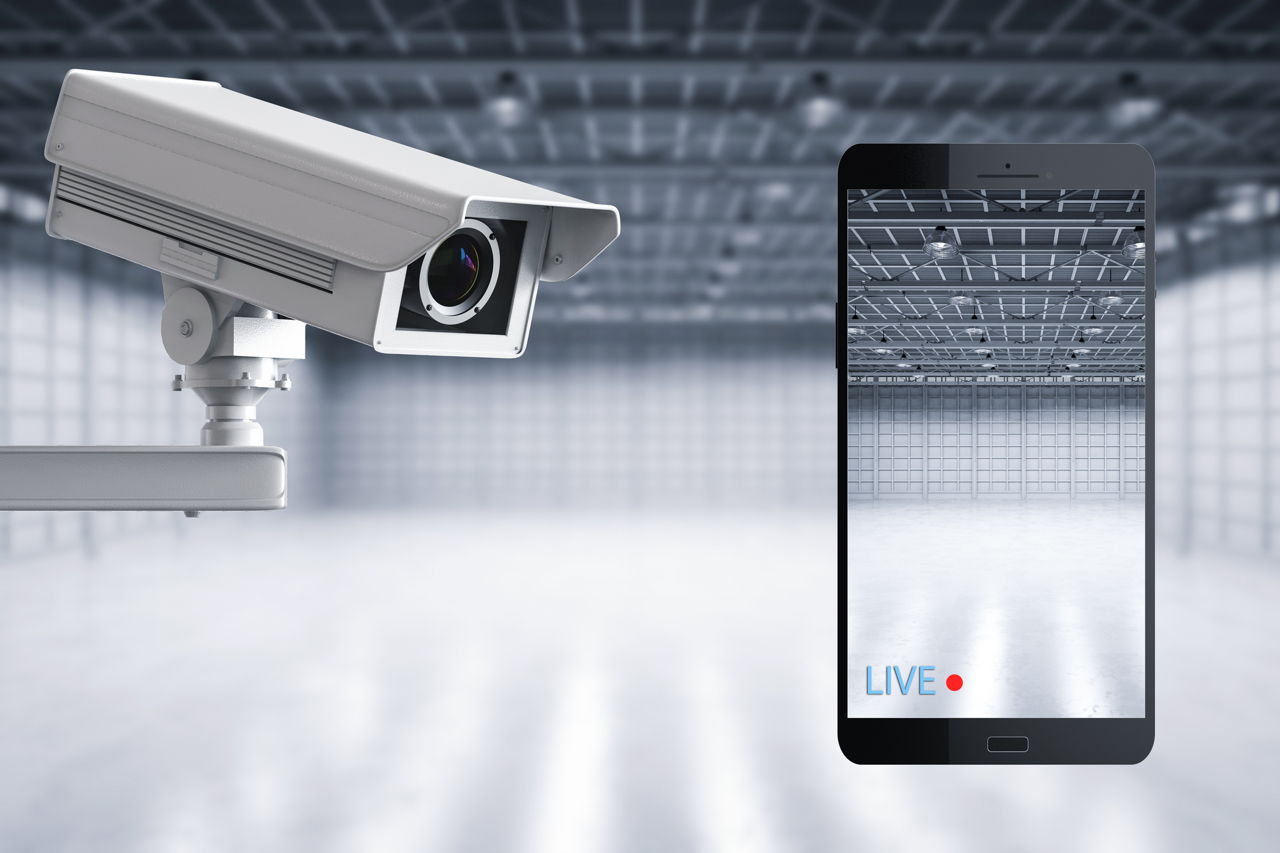 Mobile phones are undoubtedly one of the revolutionary inventions of the mankind. We have benefited tremendously from the advent of mobile technology. Here we will know more about the merits of cell phone. 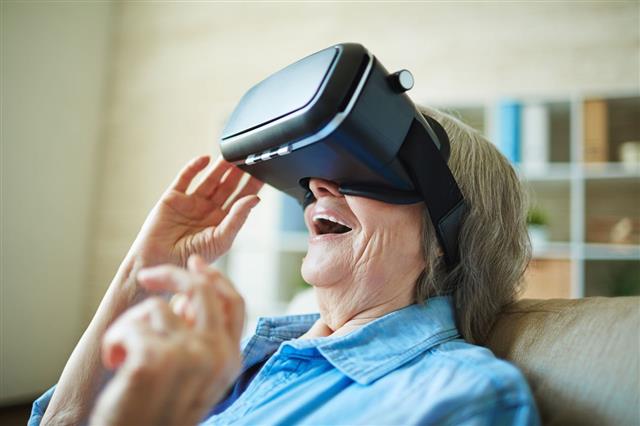 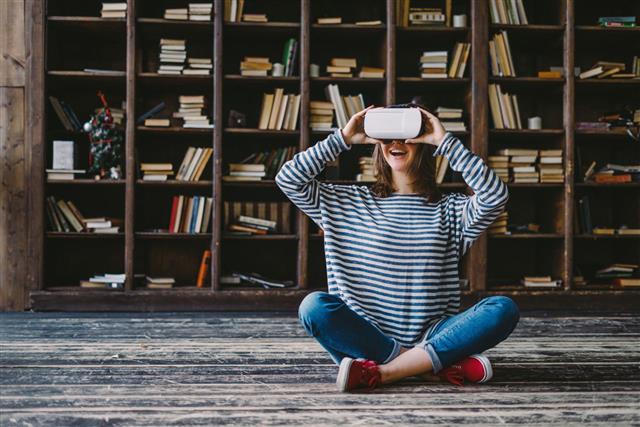 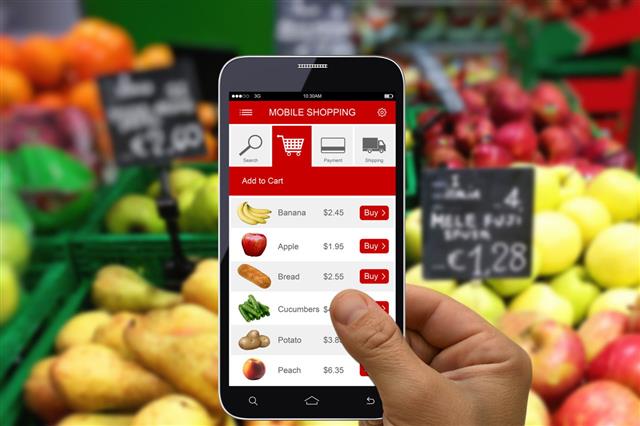 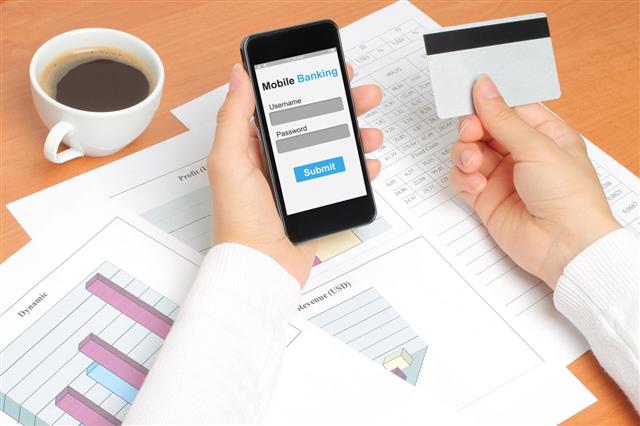 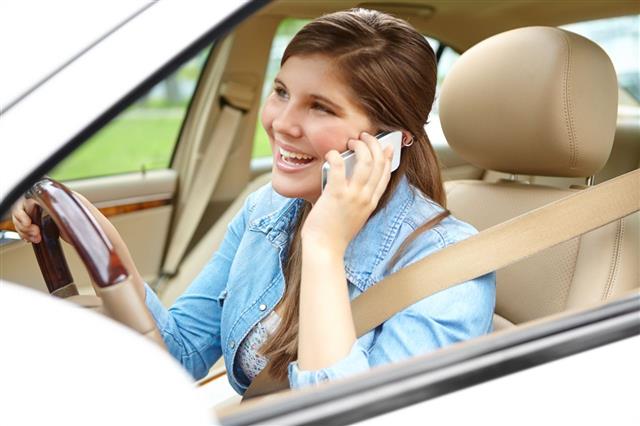 It is hard to imagine a world without cell phones now. From merely being a communication device, mobile handsets have evolved as a technical tool to handle innumerable services. Mobile phones hardware and software industries are one of the biggest markets in the world. The telecoms sector has been the biggest beneficiary of the surge in demands of the mobile phones all across the world. As per Gartner, a reputed analytic agency in the field of IT, the total number of mobile connections in the world reached 5.6 billion in 2011! This number is increasing at a staggering rate with China and India leading the list of mobile subscribers in the world, particularly because of their huge population. As mobile phones have penetrated every strata of the society and are a necessity in today’s world, we need to look at what makes them so appealing. What are some of the peculiar advantages that mobile phones have offered in the current world?

Why Mobile Phones are the Biggest Craze Today?
Undoubtedly, there are various benefits of mobile phones. Some of the most fundamental benefits that the human society has experienced with the growth and ease of access to these phones have been mentioned further. It is essential to remember that this technology has filled a gap in the field of communication technology by making information exchange faster, easier, affordable and available to all, breaking the barriers of international boundaries or economy. Here’s a look at some of the basic and advanced benefits of mobile phones in the current world.

Ease to Express Yourself
By allowing instant access to any desired destination across the globe, mobile phones have changed the landscape of communication. Not only globally, cell phones are important in day-to-day life. You want to talk to someone at home, a friend or your spouse, just give a call! You forget something important at home and now you need it in your office. Give a call at home! So on and so forth…cell phones are a necessity. Aren’t they?

More than Communication, Entertainment
Love listening to music? Or playing video games? Or watching movies? Do all you wish, by purchasing some affordable mobile phones. Entertainment, especially when you’re traveling or getting bored, was never so easy. Nowadays, you can even browse Internet on your cell phones. Cell phone manufacturers cater to the needs of every mobile user, with the up-gradation of latest features and technology. There are so many applications and features in mobile phones that people hardly have time to learn all of them!

More Safety
Although, having cell phones is not a guarantee for safety, it certainly can be helpful for you in emergency situations. Keeping cell phones in your car while traveling is one of the topmost personal safety tips. In case of any accidents or unexpected events, you can inform someone, who can rush to your rescue. Similarly, cell phones can be helpful to old and differently able people. Although, lifts in offices and residential buildings come with phone extension and alarm buttons, cell phones are anytime better to call for help, in case of elevator failure. Similarly, there can be many more instances in daily life, where mobile phones are a necessity.

Internet Connectivity
I’m not going to say mobile phones are going to replace laptops anytime soon but definitely with the advanced iPhones that are being launched in the market frequently, there is hardly any feature that is now unavailable on these phones. You can send emails, chat with friends, browse websites, book flight tickets, transfer money in banks and what not! Nowadays, it is even possible to pay your shopping bills through these phones, if your bank has a tie-up with the service provider. So, it seems virtually every service is now available on cell phones. So, it won’t be a hyperbole if it is said that technology is today on our fingertips.

While cell phones have evolved as a necessity, imparting numerous comforts to our lives, not all is positive about them. There are some demerits of mobile phones and they have gained significant media attention in the past couple of years. In a report in 2011, World Health Organization stated that there is a risk of electromagnetic radiation from cell phones and they can lead to serious health problems, particularly cancer. Now, WHO lists cell phones in the category of “carcinogenic hazard” same as lead and engine exhaust. Rigorous studies are being carried out to know more about the negative effects of cell phones and effective measures to counteract the side effects.

It is advised to keep cell phones away from the body especially ears while talking, by using wired headphones or by keeping the phone on speakers. Sleep deprivation, stress and brain problems have also been linked to overuse of cell phones, and are considered to be the possible disadvantages of excessive cell phone usage.

Technology has empowered our lives making it more comfortable and luxurious. However, as they say that everything in life comes with some price, so we must not be shocked if we discover some severe disadvantages of technologies like cell phones. Since we can’t ignore necessities like cell phone in the current times, we must religiously work upon finding ways to minimize their threat on us as well as on our environment. In that way, we can create a sustainable world, fit for the survival of life on Earth. 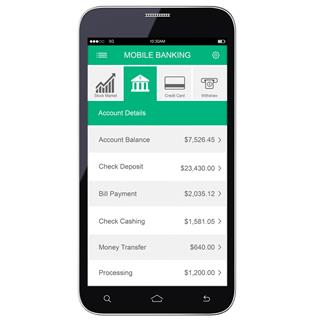 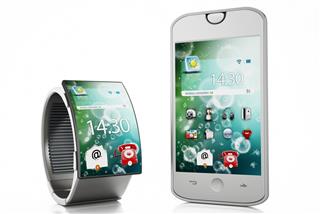 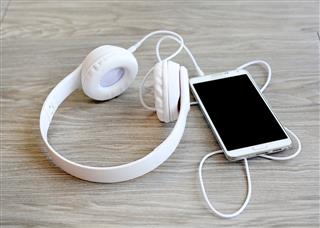 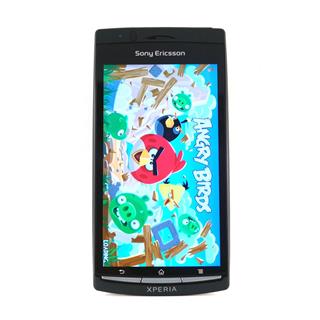 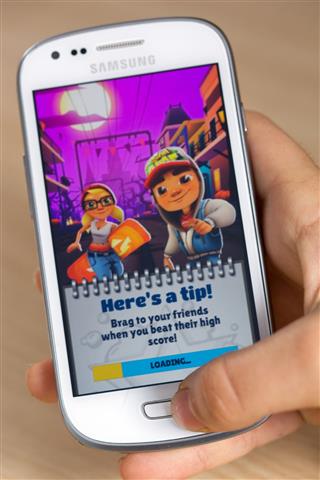 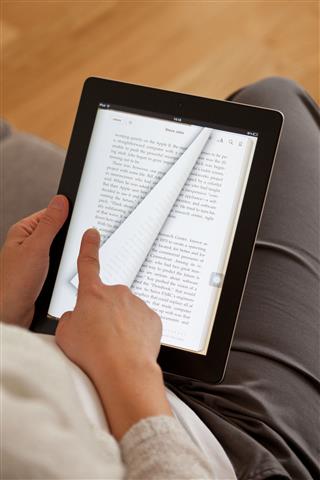 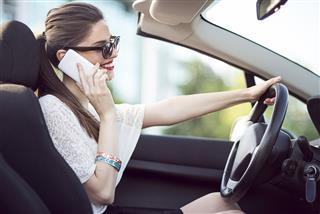 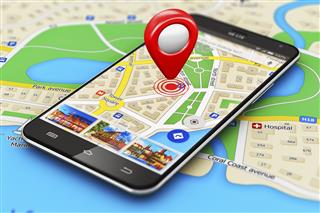