The beginning of October marked the launch of ‘Aakash’, the world's cheapest tablet PC. This tablet designed and developed by India finally puts computing power in the hands of those who couldn’t afford a tablet till now. Priced at just Rs. 2250 (~ 46 US dollars) each, it fulfills the basic requirement for a tablet. An insight.

You are here: Home / IT Jobs / Aakash: The World’s Cheapest Tablet 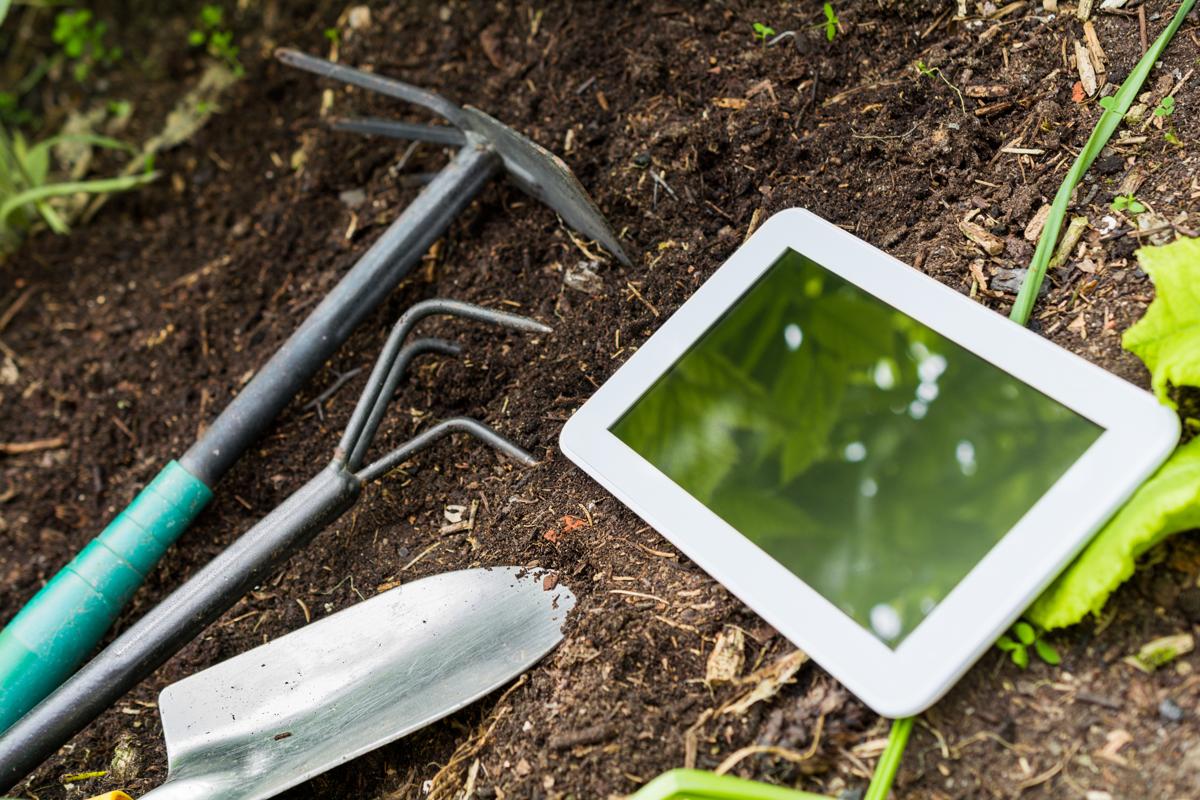 The beginning of October marked the launch of ‘Aakash’, the world’s cheapest tablet PC. This tablet designed and developed by India finally puts computing power in the hands of those who couldn’t afford a tablet till now. Priced at just Rs. 2250 (~ 46 US dollars) each, it fulfills the basic requirement for a tablet. An insight.

As the electronic world advances in the domain of microelectronics, more and more amount of hardware can now be fitted within the same confined space. This leads to the miniaturization of laptop computers into smaller counterparts, with the present trend being, giving away with the keyboard altogether. The screen of the computer is manufactured as a touchscreen doubling up as an input device as well as a screen, and thus giving birth to the tablet computer. Tablet computers are user-friendly and comfortable to operate. They are used as an audio-video device more often than other computers. The first tablet computer to be made was the iPad by Apple, completely revolutionizing the tablet scene. The iPad has a superior screen performance and an outstanding OS but was priced reasonably higher than existing laptops. The iPad opened a market for tablet PC’s and a hoard of companies followed including Samsung, HP, Acer, Toshiba etc. However, this technology never really reached the hands of students and those who couldn’t afford this design of personal computers due to high prices. Until now.

India, in 2009 announced the development of a low-priced tablet computing device during the inauguration of the National Mission of Education Program. The main aim of this mission was to educate people from different strata of society, empowering them with knowledge. The tablets already available in market were priced too high for this venture and India had decided to make its own tablet specifically to improve the education scene. Thus, in 2010, the Human Resource Development Minister, Kapil Sibal revealed a prototype of this device stating that prices are going to be around 35$ per piece. However, due to recent inflation, the final device unveiled on 5th October 2011, ‘Aakash’, had a price tag of 46$, around eight times cheaper than any tablet sold in the market.

Looking at the technical aspect of this device, it has the minimum functionality, but will be useful for viewing multimedia content, MS Office files, Adobe Reader, WinZip, WinRAR, install upgrades, watch streaming video files, Java Plu-gin, Wi-Fi network connector, Internet browsing etc. This device will be running on a 366MHz Connexant processor with hardware acceleration. It has a memory of 256MB, an internal storage space of 2GB with an external support of up to 32GB, a single USB port, an audio in-jack and an audio out-jack. The display screen is on the lower end running at 800 by 480 pixel resolution within a size of seven inches. It will be running the Android 2.2 operating system Froyo, developed by Open handset alliance led by Google. It weighs only 350 grams and has a battery life of up to three hours depending on the usage.

Release of ‘Aakash’ had mixed public reactions; some said it could be improved, others said the basic functionality was all that is required, but since this device was designed with students and related education in mind, it fulfilled those requirements and is going to be launched as it is. A newer version of this tablet is in progress and probably an ‘Aakash:2’ might be seen in the near future.

The whole tablet is completely ‘Made in India’, with some preloaded applications to use. More applications are being currently developed by IIT Rajasthan in the area of computer aided studies, to help students in their education. Moreover, the government of India is currently going to provide up to 50% subsidy on these tablets for students from rural parts of India. This slashes the cost again by half making it a 25$ tablet! Indeed, this is a welcome move from the Indian government and once again, in terms of innovation, India has shown how a limited budget coupled with innovative thinking and a noble motive can revolutionize the lives of many.