The subject of technology addiction is relatively new as compared to drug or gambling addictions. This leads to a heated dispute over whether we need to consider the fervent need for technology and the monotony that the lack of technology causes, as an addiction. There are several qualifications that a craving needs to be termed as an addiction.
What Makes an Addiction?
The human state survival works on a simple reward system. Every time you attain a biological requirement like food, sex or lactation, the body releases a neurotransmitter called 'dopamine' (in this case, into the brain) that helps us decide the approach to something to be rewarded. This means the phase of wanting something and getting it, and the eventual liking of it is controlled by dopamine. It is this that fuels an addiction. Once you start using a piece of technology (like video games) and eventually start to like it, release of dopamine in the brain creates a reward system for it, which creates an addiction for it. The same example works for cigarettes - nicotine induces a dopamine release, creating the craving for more. An important point here is that people who seek more satisfaction from things, actually are seeking more in terms of dopamine release, and therefore require a larger release of the neurotransmitter, which in turn requires you to pursue that thing even more.

Traditionally, all this was considered to apply to sectors that involve more physical activity (like sex) or actual substance consumption (food and drugs), which later translated to gambling too. We are now at the verge of seriously considering the very gadgets that help in making life easier as the gadgets that mark the very difference between success and failure. There have been many arguments over this issue - one side stating that technology addiction satisfies the scientific qualifications (dopamine release), while others say that overusing technology is only a phase that is a let go of the moment we set on something more challenging. But there lies the downside of calling something an addiction. When you're 'addicted' to something, you forget all other needs and wants, concentrating solely on satisfying your now first priority, craving.

Students of the International Center for Media & the Public Affairs (ICMPA), along with the Salzburg Academy on Media & Global Change, conducted an online study, asking over a thousand students in ten countries across five continents to refrain from using any form of media for 24 hours. A majority of students considered this an impossibility in this modern age. Most kids today have grown with console and a cell phone in their hands, making them take technology for granted and completely shirk the idea of living without it. Most students failed to complete 24 hours, some described signs of withdrawal and early stages of depression, shocked by their total dependence on cell phones, computers and the TV. Only a small minority actually pulled it off successfully. It may thus be said that even if technology addiction cannot be called a medical condition, the cravings and the anxiety related to an addiction still exists.
Types of Technology Addiction and its Symptoms
An addiction to a piece of technology can be different, depending on the technology. But most of the symptoms remain the same. 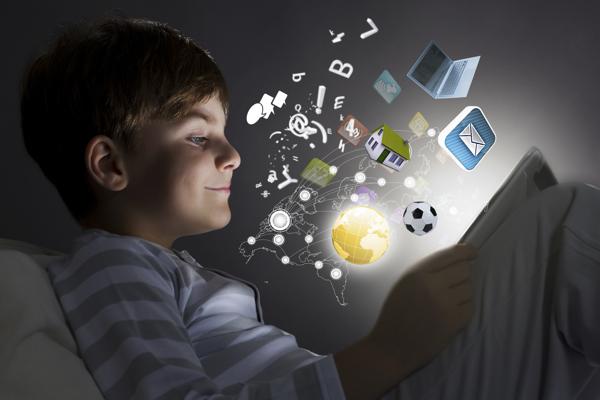 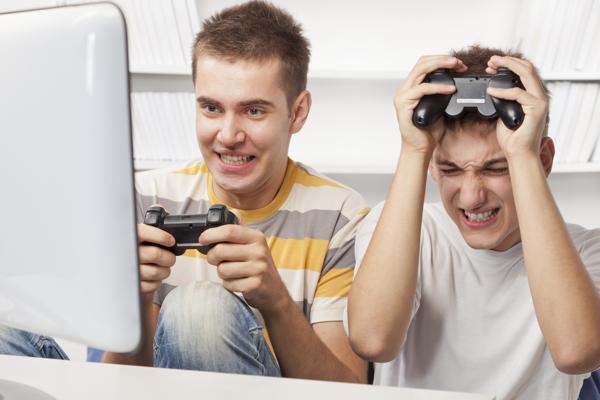 Video Games has always been a cause of concern for most parents whose kids may spend hours in front of the TV, holding the console in their hands and concentrating on nothing else but infiltrating the enemy headquarters. You're a video game addict if:
The Smith and Jones Addiction Consultants opening a video game addicts treatment in Amsterdam, Europe (2006) signifies the public acknowledgment of this addiction. 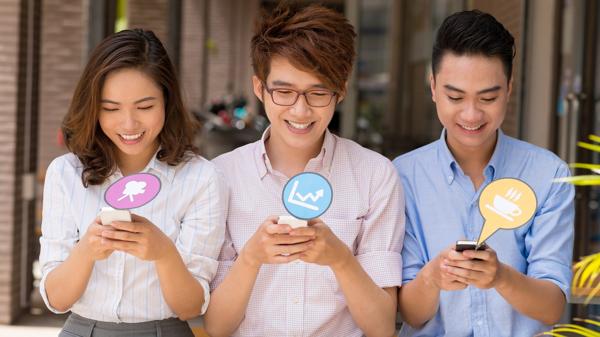 Social Networking Addiction is another form of technology addiction, which includes overuse of networking sites leading to Twitter and Facebook addiction. This means you are hooked to your cell phone texting and incessantly updating your Facebook status. You're a social networking addict if:
One reason why this is not rampant is the actual need of technology in the modern age. This is why people don't realize they are in too deep until they realize they can't pull out. It is much harder to hide drug addiction than social networking addiction. The ultimate dependence on technology that we are steadily moving into creates the need to redefine technology addictions constantly.
It is evident that compulsive technology overuse is not defined as an addiction because of the need for it. It falls into such a unique category - it does not directly have an impact on health conditions like drinking, smoking and drugs do, it is also not possible to let go of it completely because we always need it. It is this cyclic relation of man and technology that makes it so hard to not get used to it or refrain from using it.

Signs Your Smartphone Addiction Is Stressing You Out

What is the Impact of Technology on Our Society? 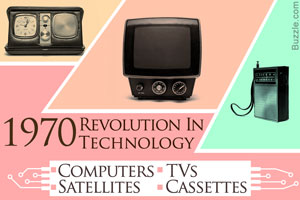 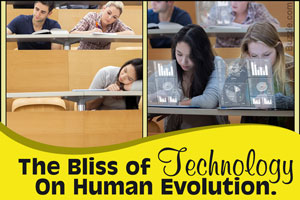 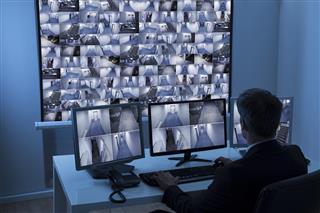 How does Technology Affect Society? 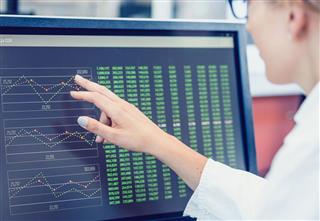 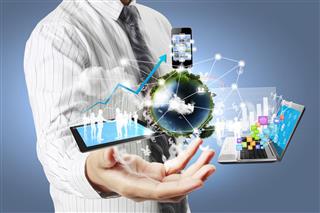 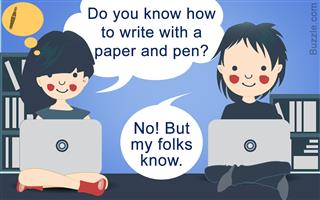 Things That Will Become Obsolete in the Next 10 Years

How to Write Persuasive Content for Hurried Readers in 2020

AMP: The Inevitable SEO Strategy for 2020

The Rise of the Visual Web

Why Progressive Web Apps (PWAs) Are Better Than Mobile Apps

High-Authority Websites to Submit Guest Posts for Free in 2020

AMP Stories: A Must in Your Content Marketing Strategy

6 Innovative Things to Consider Before You Start a New Blog

How AMP Can Increase the Traffic of Your Website 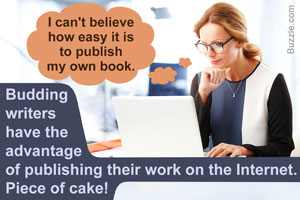